Bred by CHRHF 2015 Builder Inductee, Robert Anderson’s Anderson Farms, Alydeed was sold as part of the Three Chimneys Farm consignment in the 1990 Keeneland September yearling sale to David Willmot’s Kinghaven Farms.  The son of English Two Thousand Guineas winner Shadeed, he was trained by CHRHF Honoured Member Roger Attfield throughout his career.  In his only start at age two Alydeed won the Victoria Stake.  The following year Alydeed developed into a prominent three-year-old in both Canada and the United States with five victories in 10 starts, including the Grade II Derby Trial at Churchill Downs.  He was also a close second in the Preakness Stakes to Pine Bluff.  Returning to Canadian soil, he won the Marine (GIII), Plate Trial and Queen’s Plate in succession by a combined 22 1/2 lengths.

At four, Alydeed’s race success included wins in the Grade III Commonwealth at Keeneland and Grade 1 Carter Handicap at Aqueduct.  He concluded his race career with a record 9 wins, 2 seconds, and 2 thirds from 18 starts and earnings of $930,689. He was retired to stand stud at Windfields Farm and became Canada’s Leading Sire in 2001. 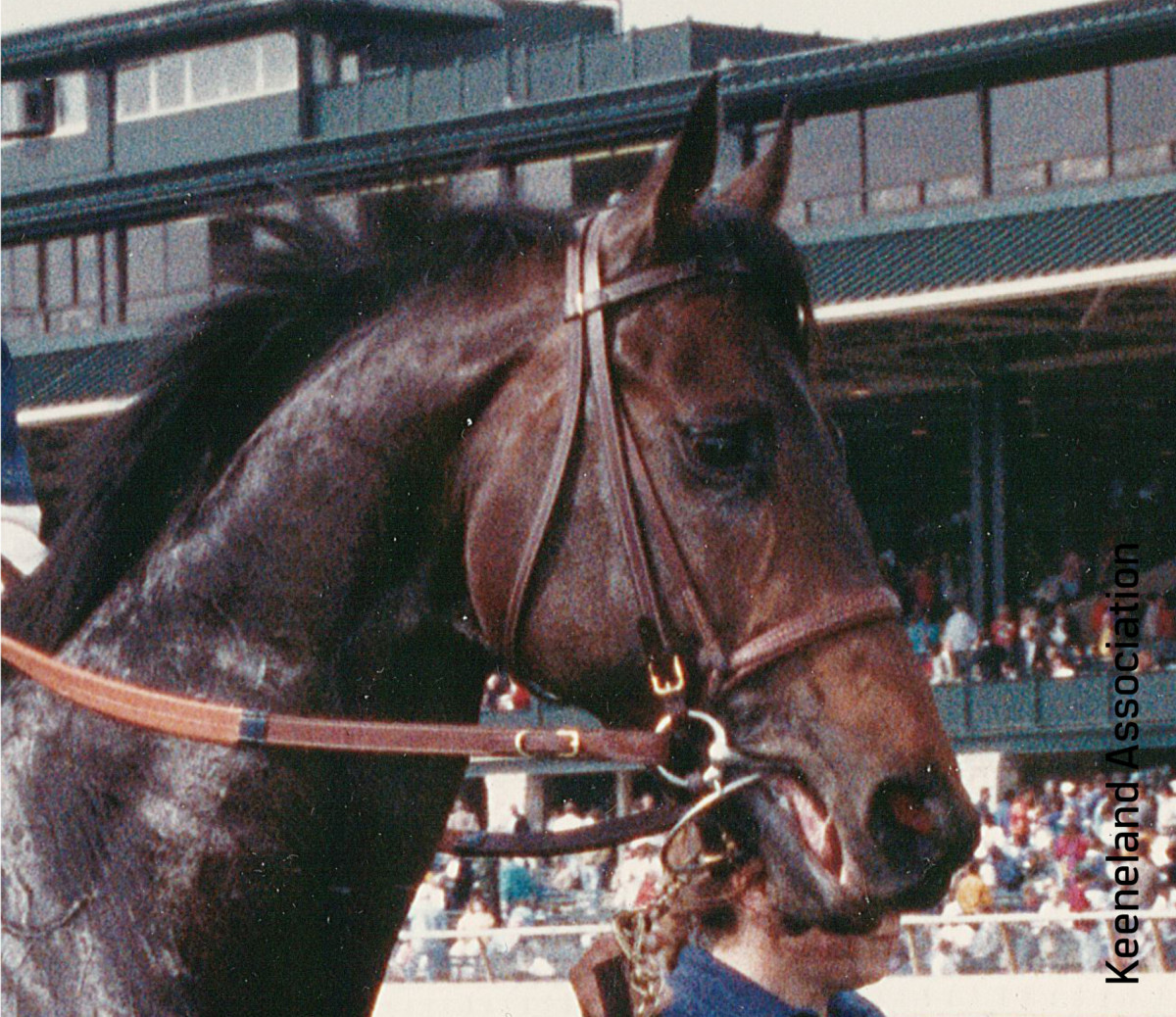