Born in New Liskeard, ON in 1933, Dr. Brown graduated from the Ontario Veterinary College in 1957 with a Doctor of Veterinary Medicine and Veterinary Surgeon degree, and followed in the footsteps of his father, James Brown, CHRHF 1979 Builder Inductee, as an owner, breeder, policy-maker and administrator. He also carried on use of his father’s farm name Glendale.

Dr. Brown realized every harness horseman’s dream in 1981 when his Fan Hanover became the first filly to capture the Little Brown Jug and go on to win Horse of the Year honors. Fan Hanover was inducted into Canada’s Horse Racing Hall of Fame in 1986, and is remembered annually with a stakes race for three-year-old pacing fillies contested at Woodbine Mohawk Park.

In 1958 Dr. Brown became farm manager and veterinarian for the fledgling ABC Farms started by Elgin and Ted Armstrong in Brampton, Ont. He would go on to become General Manager, President and eventually Chairman of the Board of the world-class breeding facility in Inglewood, Ont., that has ranked among the leading money-winning Standardbred breeders in North America since 1965. He retired from the Armstrong Board in 2005 after nearly 47 years with the Company.

As an administrator, Dr. Brown served as a member of the Ontario Racing Commission from 1973 until 1984 and served as its Chair of the Horse Racing Breeding and Advisory Board, the body charged by the ORC with implementing the newly approved Ontario Sires Stakes program. He also served as president of the Canadian Standardbred Horse Society, a director of the Ontario Harness Horse Association and Harness Racing Communications and president of the North American Harness Racing Marketing Association of Canada.

In 1985 Dr. Brown was elected to the Board of the Ontario Jockey Club and continued in that position with Woodbine Entertainment Group for a total of 24 years.

A full obituary to come. As per Glen’s wishes, there will be no funeral service. 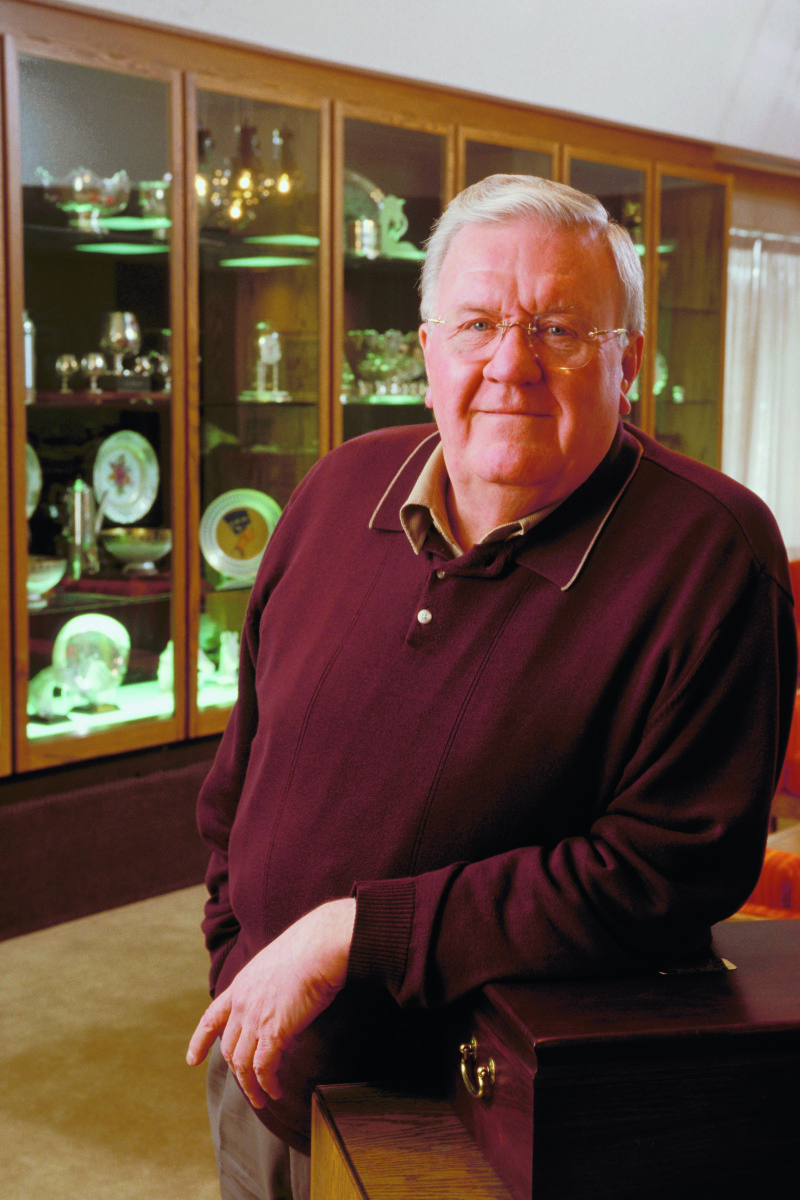