The Canadian Horse Racing Hall of Fame is saddened to learn CHRHF Honoured Member Charles Juravinski passed away overnight Tuesday at the age of 92.

Recognized by the Canadian Horse Racing Hall of Fame as a Builder, the colourful Saskatchewan-born, Hamilton-based entrepreneur and philanthropist was part of the group responsible for building and initially owning Flamboro Raceway in the mid-1970’s. Flamboro’s most prestigious event, the Confederation Cup, has featured some of the greatest horses in the history of Standardbred racing.

Juravinski was also involved in the ownership of Hall of Fame horses Matts Scooter and Ellamony, whose Hall of Fame rings he proudly wore, until he was presented his own in 2012.

Following the sale of Flamboro Downs to Magna Entertainment in 2002, Mr. Juravinski, and his wife Margaret dedicated themselves to supporting Healthcare facilities and services in the Hamilton, ON area, contributing millions of dollars to hospitals, and medical research. As recently as Valentine’s Day 2022, it was announced the couple was making a $5.1 million contribution to the Juravinski Research Institute (JRI), to support studies focused on child and youth health, integrated care, and burn trauma.

Thank you Charles Juravinski for your good work, generosity and the incredible legacy you leave. 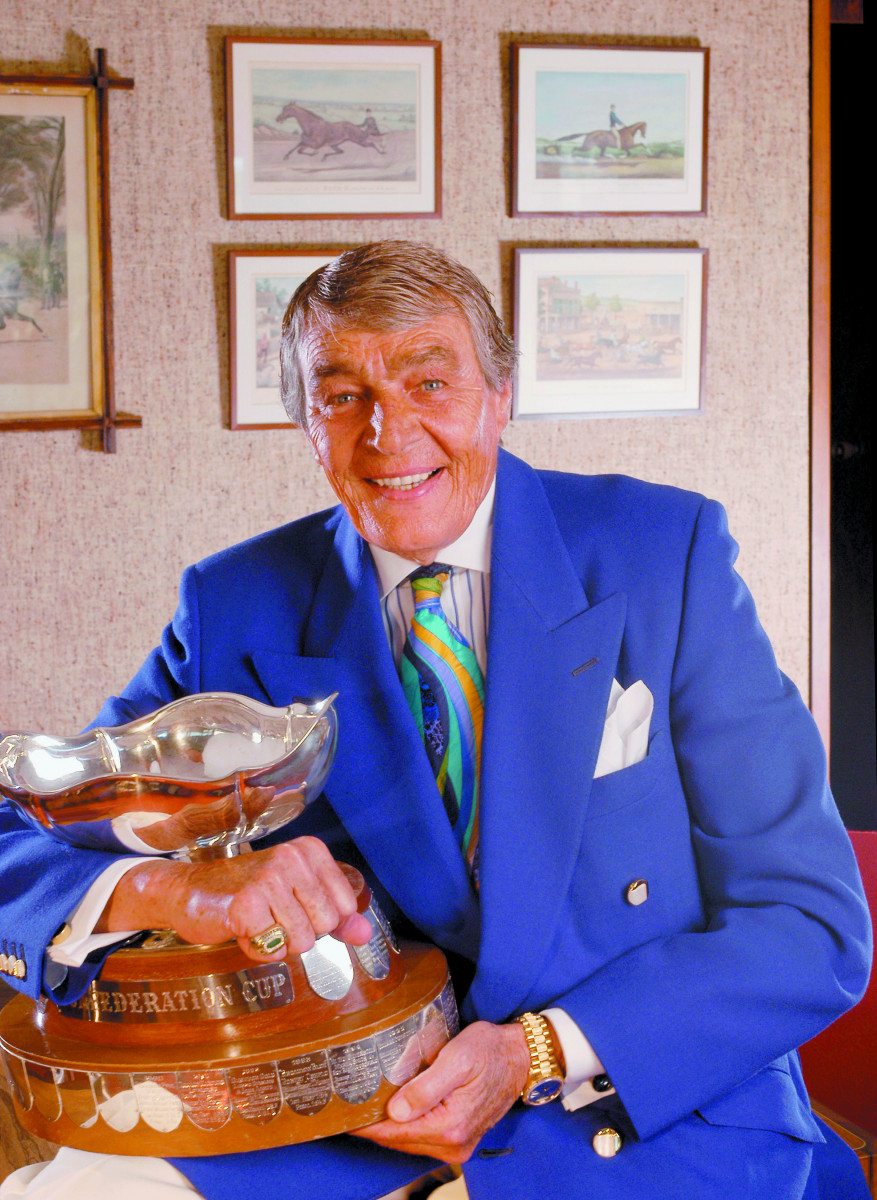