Although 2021 Driver Inductee Randy Waples was born with harness racing in his blood, he still needed to earn what he accomplished as a driver.  After spending close to 10 years honing his craft at tracks throughout Ontario, the trajectory of his career changed in 1996 when he won 150 races in 1,197 starts in what would be the first of 22 consecutive years as a driver with earnings reaching into the millions.  The three-time O’Brien Award as Canada’s Driver of the Year, Waples also has a long list of stakes victories on his resume including the 2012 North America Cup with Thinking Out Loud, three Maple Leaf Trot wins with San Pail (CHRHF Class of 2016), as well as Breeders Crown Championship wins with San Pail and Dreamfair Eternal (CHRHF Class of 2014) and two wins in the Canadian Pacing Derby with Strong Clan (1997) and State Treasurer (2016). Other notable accomplishments include four Battle of Waterloo wins and leading driver in Ontario Sires Stakes earnings in 2001, 2002 and 2010.

In April 2018 when harness racing moved from Woodbine to permanently reside at Woodbine Mohawk Park, Waples was declared the all-time leader in wins at the Toronto facility with 2,605 victories.  Nationally Waples is the all-time leading money-winning driver of races held in Canada, sporting more than 6,600 wins and $131 million in purse earnings. While the majority of Waples career has been spent on Canadian soil, his name was also added to U.S. record books when he won the Kentucky Sire Stakes Final at The Red Mile in 2000 with Real Desire, for trainer Blair Burgess (CHRHF Class of 2017), in a time of 1:50.4, a world record at the time for two-year-old pacing colts. 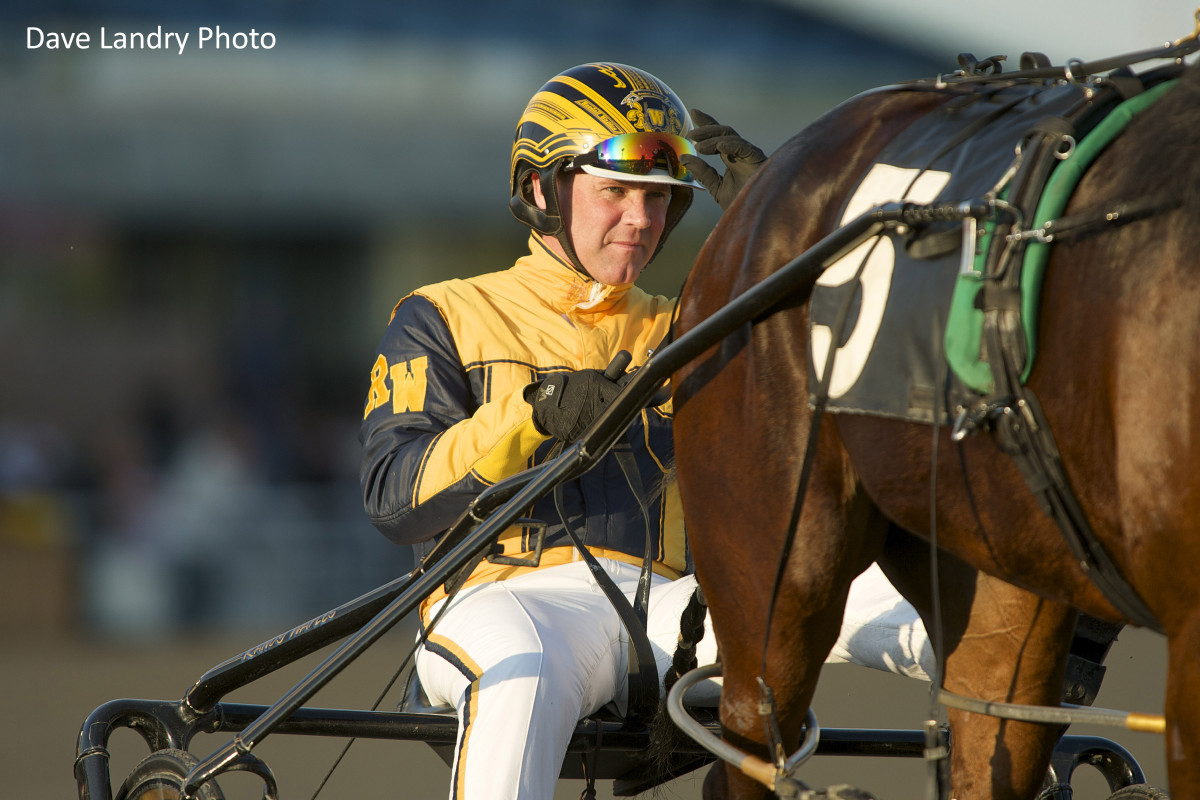