Erin, Ontario resident Jim Bullock has made immense contributions to the Canadian harness racing industry over the past 30 plus years as an owner, breeder, stallion syndicator, race track administrator, and organization leader.  Following his purchase of Glengate Farms in 1992, he stood three stallions that are now members of the Canadian Horse Racing Hall of Fame — Balanced Image, Angus Hall and Apaches Fame, and each stallion has had an immeasurable impact on the Canadian harness racing landscape. While Bullock has suspended the stallion division of Glengate, he continues to be active as a breeder with a broodmare band of approximately 30 top quality, trotting-bred mares, built largely by retiring some of his most successful racehorses including Gramola, Juanitas Fury, Pepi Lavec, and Oaklea Odessa.  Bullock’s Glengate Farms can also lay claim to being co-breeder of double millionaire Art Official, world champion JL Cruze who went on to make over $1.6 million, and CHRHF inductee Odies Fame.  It also seems rather fitting that Glengate Farms-bred Great Memories is also included in the CHRHF Class of 2021.

Jim has worked with leading organizations in the industry such as the Woodbine Entertainment Group as a director and the Standardbred Breeders of Ontario Association where he served as the organization’s president for more than nine years. Jim also played a significant role in the SBOA New Owner Mentoring program, created to introduce and educate new owners to the industry.   In 2013 he was recognized by the Standardbred Breeders of Ontario Association with the Van Bussel Award for exemplary service and the Lloyd Chisholm Achievement Award for meritorious service. 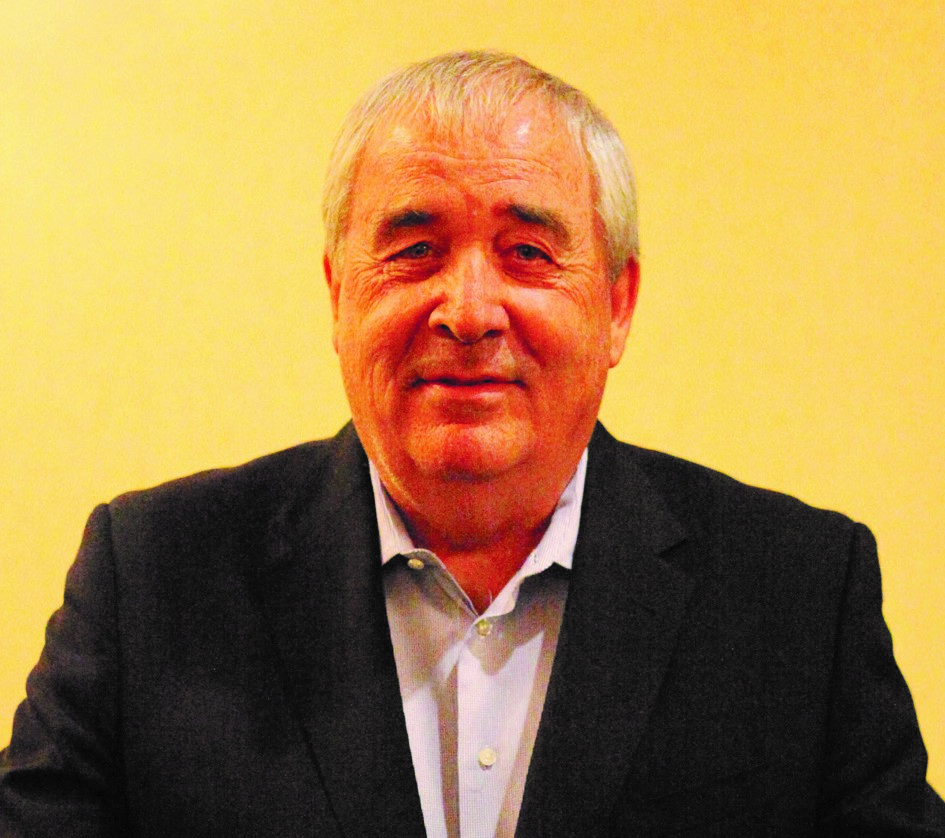