Bred by Darrell Bauder’s Alberta-based Red Hawk Ranch and foaled in Ontario, the 2021 Thoroughbred Male Horse Inductee Heart to Heart was a $25,000 purchase by Lethbridge, Alberta’s Terry Hamilton at the CTHS yearling sale in 2012.  That investment proved lucrative with the horse earning over $2 Million (US) in a high-profile seven-year racing career which included 15 wins and nearly $50,000 per start in 41 starts.

As a  two-year-old, the son of English Channel out of the Silver Deputy daughter Ask the Question, made starts in both Canada and the U.S. His Canadian starts included a third-place finish in the Vandal Stakes as well as finishing fourth in both the Simcoe Stakes and Coronation Futurity.   Following his sophomore year which included finishing third in the Toronto Cup Stakes as well as starts in the Queen’s Plate and Marine Stakes, Heart to Heart was named the Sovereign Award Champion 3-Year-Old in 2014, on the merits of winning  4 of 8 races, including two Grade 3 scores at Churchill Downs.

Trained throughout his career by Brian Lynch, Heart to Heart won two Grade 1 races back-to-back in 2018 with a victory in the Gulfstream Park Turf in February of that year, followed by a decisive win in the Makers 46 Mile in April at Keeneland.

In total,  Heart to Heart was victorious in 11 graded stakes at US tracks, including Belmont, Monmouth, Saratoga, and aforementioned Churchill Downs, Gulfstream Park, and Keeneland. During his seven-year career, this Canadian bred and owned horse had triple-digit (100+) Beyer speed figures 18 times with 10 of his stakes wins achieved in gate-to-wire fashion. Impressively, he also had at least one graded stakes win each year from age three through age seven. 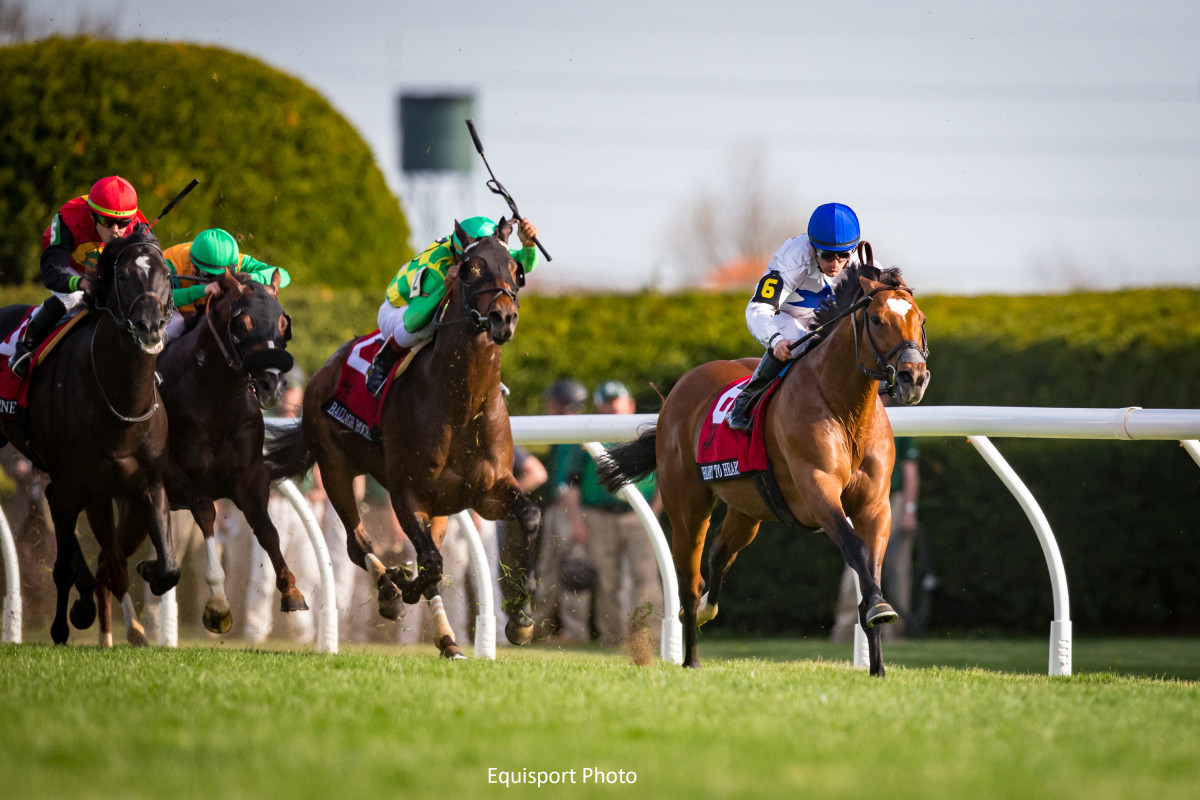