The 2021 Standardbred Female Horse Inductee Great Memories is a daughter of CHRHF 2000 Inductee Apaches Fame and out of Armbro Emerson daughter Save The Memories.  Purchased as a yearling by Kenneth Fraser and Duane Marfisi, who also trained the filly, Great Memories’ race career was cut short due to an injury at age three.  Bred by fellow CHRHF Class of 2021 inductee Jim Bullock at his Glengate Farm in Campbellville, she now resides a few kilometres up the road in Rockwood and is owned by Ontario Standardbred nursery Warrawee Farm.

A winner of 29 races and more than $1.25 million, Warrawee Needy was freakishly fast at two (1:49.4s),  faster still at three (1:48.4s) and the fastest in the world at four (1:46.4) for trainer and CHRHF Inductee Carl Jamieson.  Named the 2011 O’Brien Award winner for two-year-old pacing colts/geldings, Warrawee Needy was virtually unstoppable as a freshman, ending his nine-win rookie season by capturing the Ontario Sires Stakes Super Final at Woodbine Racetrack.  At age three, Warrawee Needy duplicated his stakes-winning and record-setting ways. After setting an OSS speed record of 1:49.4 at two, he also set the record for three-year-olds with a 1:48.4 performance as a sophomore.  At four, he won an Aquarius Series leg, his US Pacing Championship elimination and his William Haughton Memorial elimination at the Meadowlands Racetrack in world record time.

In her first season on the racetrack in 2018, Warrawee Ubeaut won seven of 12 races and earned a division-leading $646,995 en route to divisional honours in the U.S.  Her wins included the $600,000 Breeders Crown and $207,000 Kentuckiana Stallion Management Stakes.  In addition, her 1:48.3 victory in a $61,250 division of the International Stallion Stakes at Red Mile made her the fastest two-year-old pacer (regardless of sex) in harness racing history.  At age three Warrawee Ubeaut continued to impress matching her lifetime mark, again at Lexington, and winning 12 of 19 starts for earnings of $1,066,415, including an eight-race win streak. Notable wins included the Breeders Crown, the Jugette elimination and final and in doing so equalled the world record for a three-year-old pacing filly over a half-mile track.  Her 2019 efforts were rewarded with a Dan Patch Award for her age category. As a four-year-old, Warrawee Ubeaut added the Roses Are Red title to her resume and lifted her earnings to nearly $2 million by season’s end. 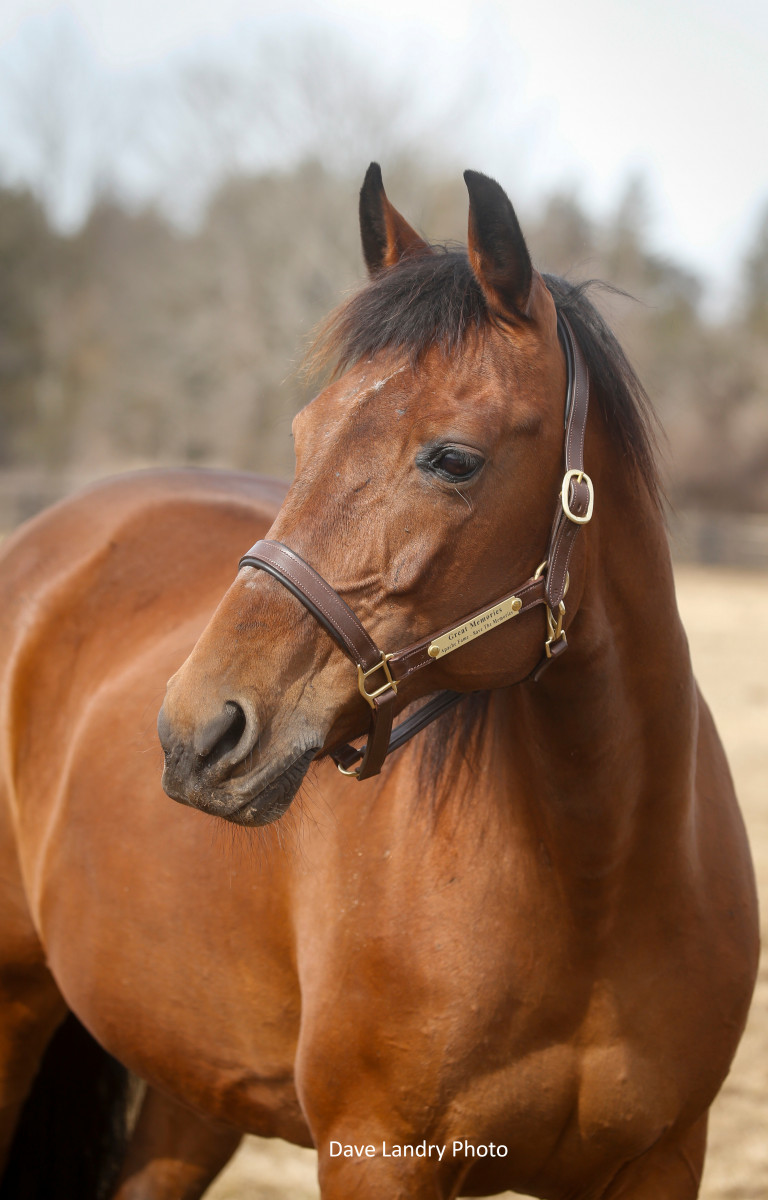