The recent passing of CHRHF 2019 Inductee Tricky Tooshie was announced by Hanover Shoe Farms.  The Quebec-bred mare who would go on to be the first Canadian-bred mare to break the $1,000,000 mark in earnings was 31 and had been retired from breeding following the birth of her 2015 foal.

Below is the announcement made by Hanover Shoe Farms. Tricky Tooshie’s Hall of Fame bio can be found here.

Hanover Shoe Farms providing the following announcement on her passing:

It is with great sadness that Hanover Shoe Farms announces that millionaire pacing mare and 2019 Canadian Horse Racing Hall of Fame inductee Tricky Tooshie p,1:52.1 ($1,005,556) has died at the age of 31. Tricky Tooshie had her last foal, Techino Hanover, in 2015 and has been a beloved member of Hanover’s retired mare band since.

Born April 22,1990 in Mercier, Quebec, Tricky Tooshie was a dominant performer in Quebec Sire Stakes Action as a 2 and 3-year-old for owner Laurent Bergevin and trainer Jean-Louis Deblois. As a 4-year-old she was shipped to Ontario and for the next 5 seasons regularly competed against and defeated the best distaffers in that province. Described by trainer Rick Zeron as “thriving on winning” Tricky Tooshie certainly left that in her foals and particularly in a well-known granddaughter named Lyons Sentinel. Bred by Hanover, Lyon Sentinel p,3,1:49.2($1,236,361 ) is a daughter of Captaintreacherous out of  Tricky Tooshie’s daughter Tutu Hanover and was the 2019 Dan Patch 2-Year-Old Pacing Filly Of the Year (the same year her illustrious grandmother was inducted into the Hall Of Fame).

“Tooshie was genuinely a favorite of mine “says Hanover’s Executive Vice President Dr. Bridgette Jablonsky. “She had her quirks but she was tough and all business. She has passed that on to her foals and her grand-foals. Coincidentally, we just purchased her granddaughter, Trillions Hanover p,1:49.3 ($344,741), the Somebeachsomewhere sister to Lyons Sentinel and hope she will continue Tooshie’s legacy.”

Hanover would like to send their condolences to Tricky Tooshie’s caretaker Linda Bedard who visited Tooshie in Hanover during her retirement and clearly loved her. 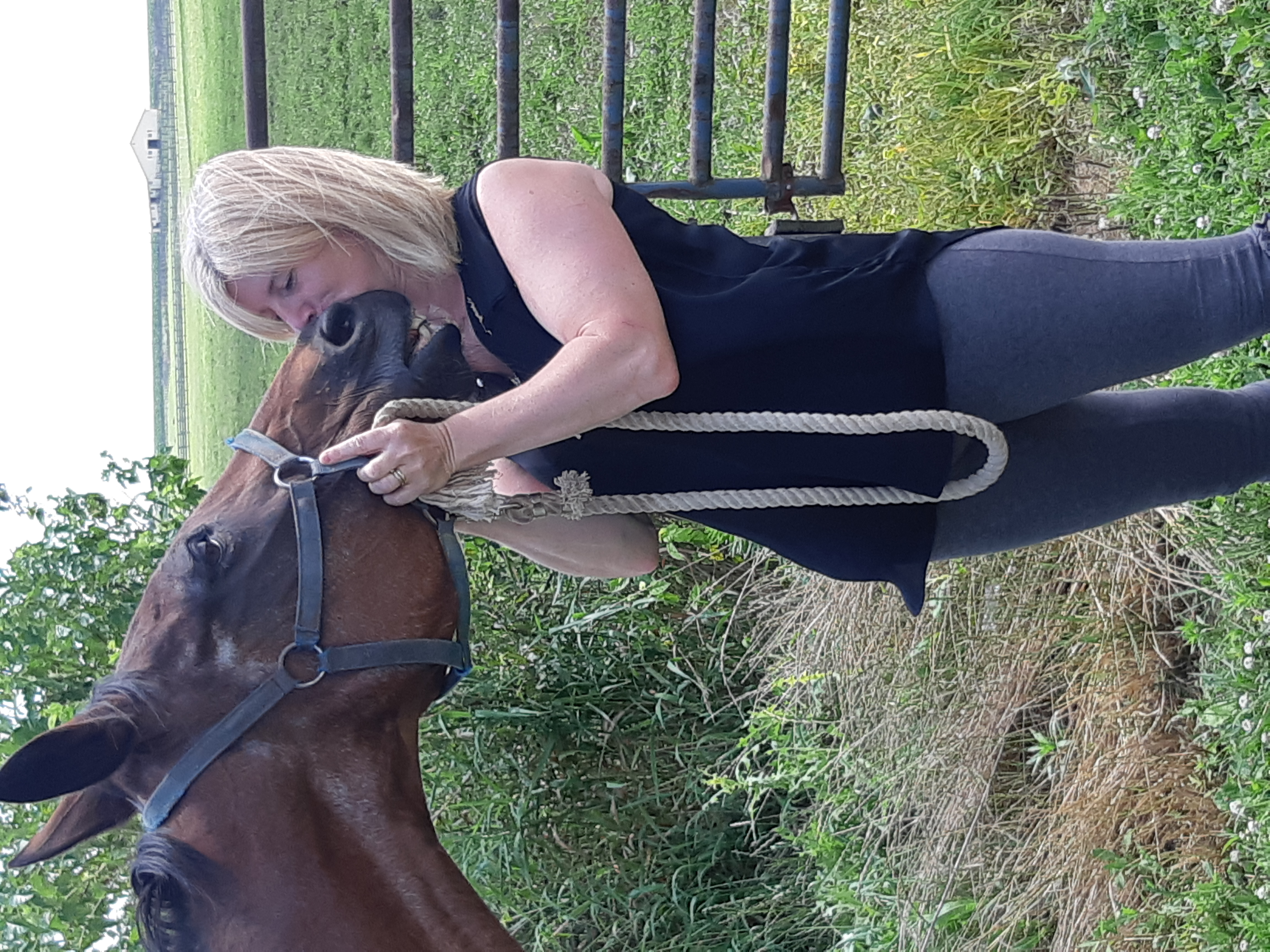