Recently retired from racing, McWicked earned $5.1 million during a race career that began in 2013 and included 40 wins in 110 starts while setting his lifetime mark of 1:46.2 at age 7. The ungelded son of McArdle – Western Sahara was purchased as a two-year-old by Ed James’ SSG Stables and trained for the majority of his career by Casie Coleman.  McWicked’s stakes wins include the Max Hempt, Adios, Progress, Ben Franklin, TVG Open, William Haughton, Canadian Pacing Derby, Joe Gerrity, Jr., Dan Rooney – twice; Roll With Joe, Breeders Crown – twice, PASS Finals, and the Jim Ewart –  twice.   He was the recipient of four O’Brien Awards — Three-Year-Old Pacing Colt/Gelding (2014), Older Pacing Horse of the Year (2018 & 2019) and Horse of the Year (2018).  His 2018 bankroll of $1.662 million made him the oldest horse to top North American harness racing’s earnings standings at the age of seven, and his $5.1 million in career earnings makes him the richest pacing stallion in the history of the sport. 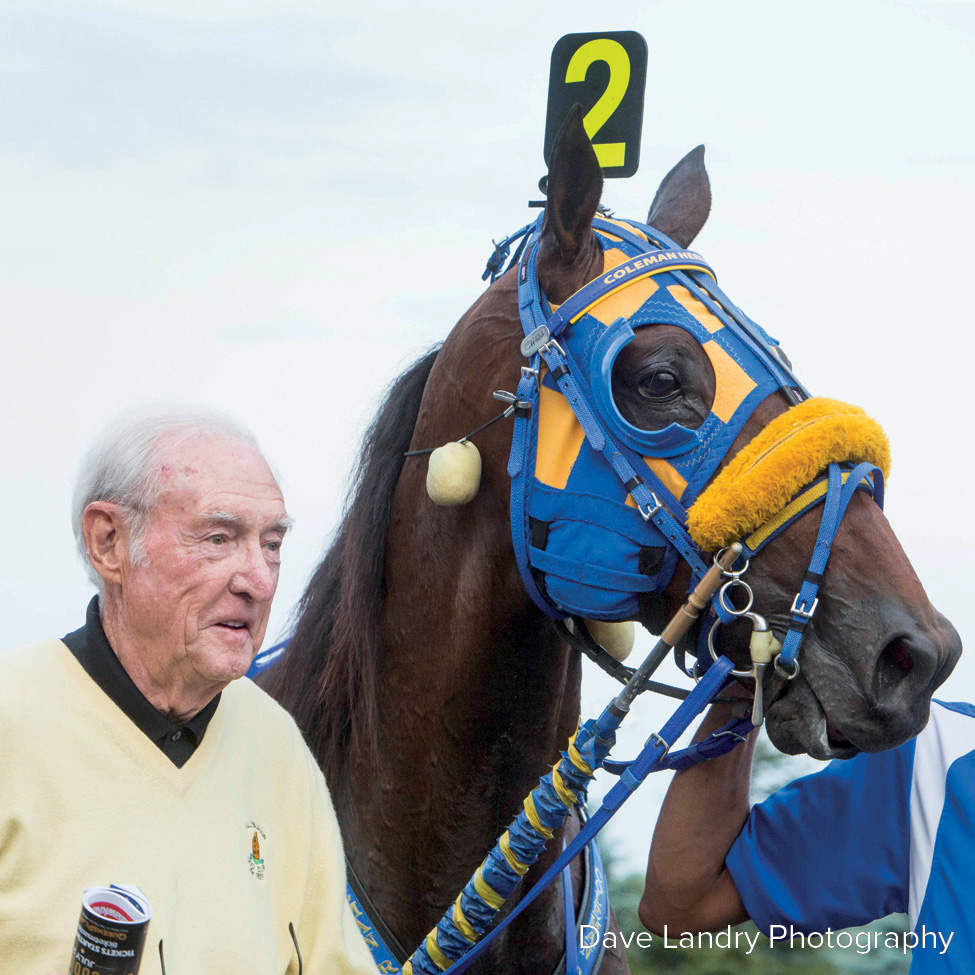