As longtime private trainer for Hall of Fame Builder Gus Schickedanz, Mike Keogh is a two-time Queen’s Plate winning trainer, first with Woodcarver in 1999 and then with Triple Crown champion Wando in 2003.  During that Triple Crown winning season, Keogh was also training stablemate Mobil who would earn a Sovereign Award at age four.  Hall of Fame horse Langfuhr, also trained by Keogh, won three G1 Stakes and received the Sovereign in  1996 as Champion Sprinter.   As an assistant to Hall of Fame Trainer Roger Attfield from 1986-1993, Keogh worked with a long list of Hall of Fame inductees including Alywow, Peteski, Carotene, Izvestia and With Approval.  Among the many Attfield-trained horses Keogh traveled with was one of his favourites, the multiple graded stakes winning sprinter and 2008 Horse of the Year Play the King, who will also be inducted as part of the Canadian Horse Racing Hall of Fame Class of 2020.  Since 1993, Mike Keogh stats include 2,689 starts with 330 wins and over $21.5 million in Earnings. 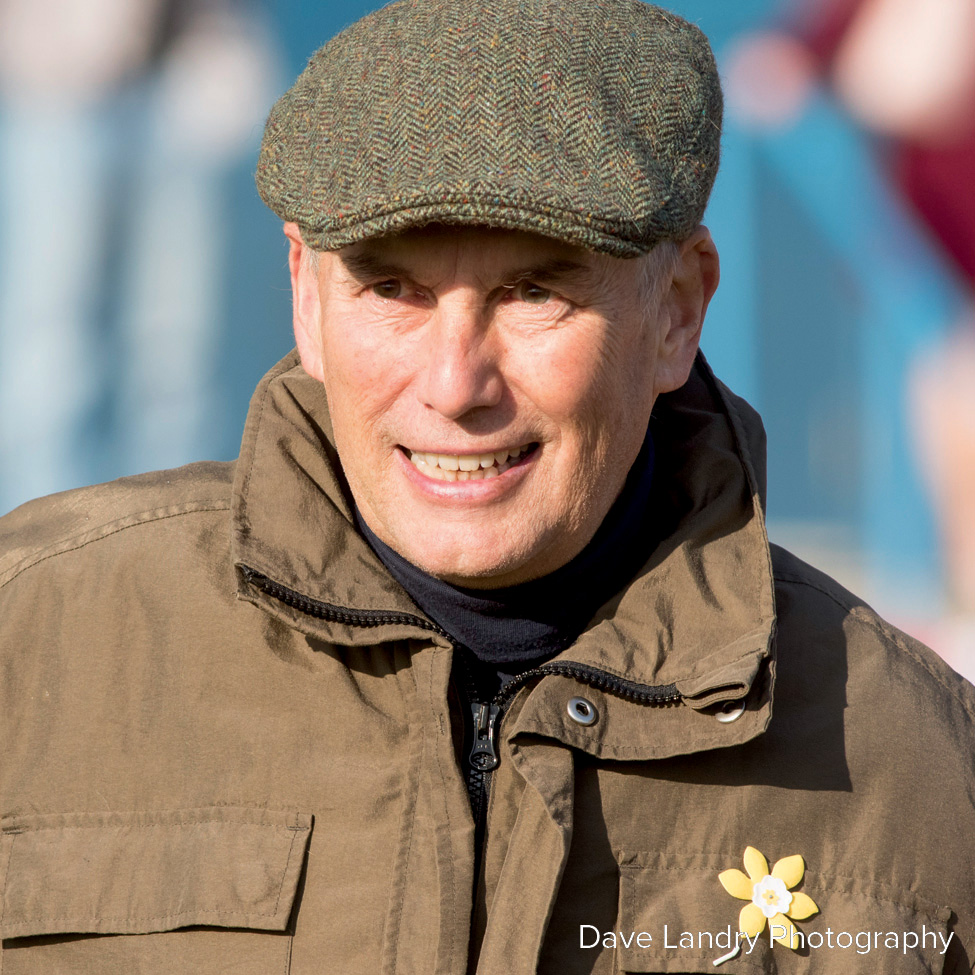