Born in Drayton Valley, Alberta, Gary Boulanger began his riding career in 1987, spending his early years at tracks in the U.S. and earning leading jockey status at Longacres Racetrack (1989, 1990, 1991) and Calder Race Course (1994, 1995).  In 2000 Boulanger returned to Canada, riding primarily at Woodbine, he would frequently get the call to ride for Hall of Fame trainer Mark Frostad.  In 2001, the top money-winning year of his career, he rode Sam-Son Farm’s Hall of Fame filly Dancethruthedawn to wins in the Canadian Oaks and The Queen’s Plate Stakes.  In 2005 Boulanger suffered what could have been a career-ending injury in a racing accident at Gulfstream Park.  His return to the track came in 2013 when he began to pick up rides for Hall of Fame trainer Mark Casse.  Gary continues to ride, splitting his time between Florida and Woodbine, and is considered an elder statesman in the jockeys room.  The 2017 Avelino Gomez Memorial Award recipient has to date won 3,610 races, including 41 grades stakes, and earnings just shy of $80 million (U.S.). 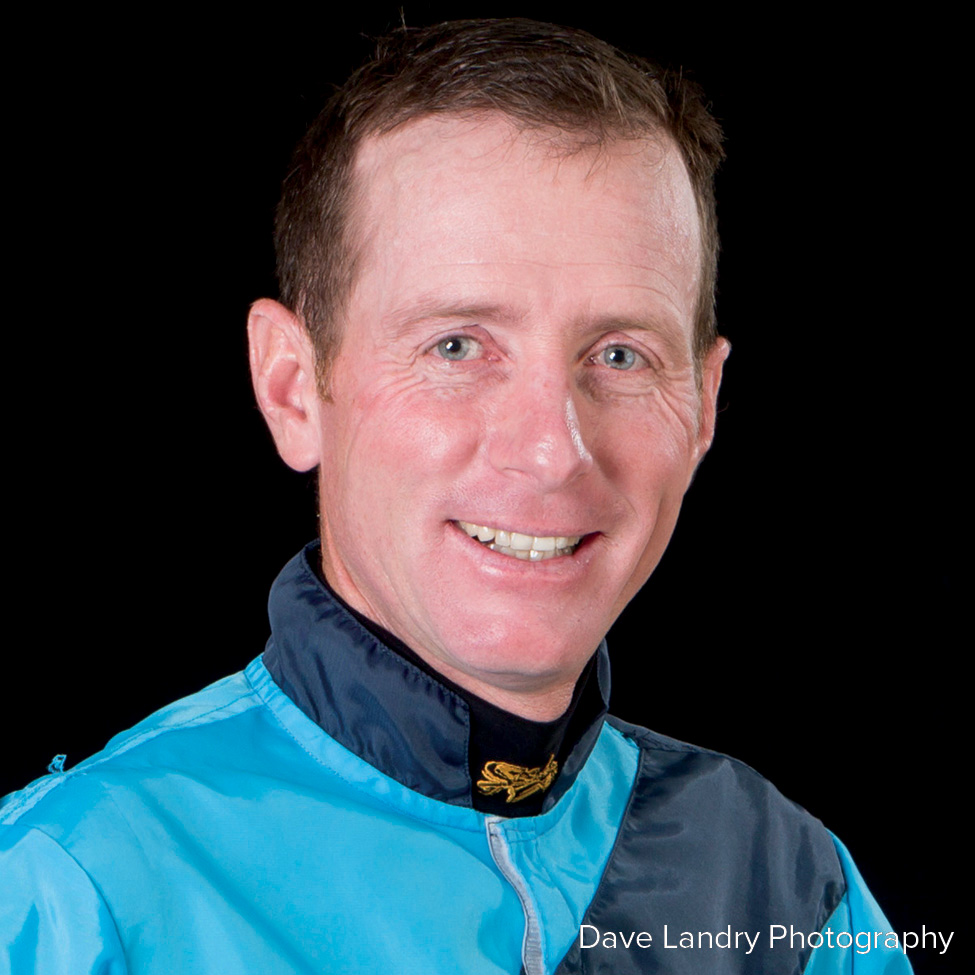