“It’s just an honor I would have never expected,” driver Trevor Ritchie said of his call to the Canadian Horse Racing Hall of Fame. “It wasn’t something that I was after when I was young, I was just after winning races and dreaming of winning big races.”

A first-generation horseman, Ritchie grew up across the street from The Raceway at The Western Fair District in London, ON.

Ritchie said he got his start in the business at the age of 10 working for trainer Peter Thibaudeau on the weekends. At the age of 15, Ritchie moved across the street to the third-floor dormitory in the huge two-storey barn on Western Fair property. Around that time, Ritchie began working for the legendary Herbert family led by Hall of Famer Bill Herbert. The Herberts were based out of the same barn at Western Fair where Ritchie was living.

“There’s one person that stands out by a country mile for me, and I mean a country mile, and that’s Bill Herbert,” Ritchie said. “Bill Herbert just changed my life in so many ways. He turned into a great friend, but taught me how to be a horseman and, to this day, I don’t know of a greater horseman than Bill Herbert. He passed away God knows how many years ago, but I’ve never met a horseman with as much knowledge as Bill Herbert.

“When I first started working for him, it was just circumstances… I needed a job and I needed money to put food in my mouth, but after a while I got so I just wanted to learn so much and he was the guy that seemed to take me under his arm and was willing to teach me, so away we went.”

Ritchie even adopted the same black and white racing colours as the Herbert as a tribute to his mentor.

Ritchie retired at age 58 in 2014 as one of the most decorated drivers in Canadian history.

In his career, Ritchie competed in some 25,000 races over four decades. He drove the winners of more than $70 million on the track, much of it on Canada’s top circuit that includes Woodbine Mohawk Park in Campbellville. He won 3,710 races, none bigger than when he drove Yankee Paco to victory in the 2000 Hambletonian in New Jersey for Wheatley, ON-based trainer Doug McIntosh. The victory marked the first time a Canadian-sired horse won harness racing’s premier event.

Ritchie calls winning the Hambletonian with Yankee Paco the highlight of a career that also included driving Hall of Fame filly Peaceful Way to victory over the boys in the 2006 Maple Leaf Trot at Mohawk just three weeks before Ritchie won the $1 million Canadian Trotting Classic, also at Mohawk, with Majestic Son, who went on to be named Canada’s Horse of the Year. Ritchie also won seven Breeders Crowns; a $1 million Meadowlands Pace with Frugal Gourmet for Hall of Fame trainer Blair Burgess in 1987; the 1986 North America Cup with Quite A Sensation; stakes races driving trotter Rotation for hockey Hall of Famer Mats Sundin and even had the opportunity to drive in Sweden and Norway.

“I don’t think there’s anybody more respected throughout Ontario in the racing world than Trevor,” said Hall of Famer driver and Ritchie’s long-time friend John Campbell. “He’s just got so much respect and I was just so happy for him when he got into the Hall of Fame, just for everything that he’s accomplished. He came to work for the Herberts with no experience and he built himself into a legend in harness racing and that’s pretty strong in my opinion.” 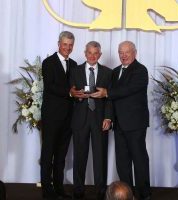 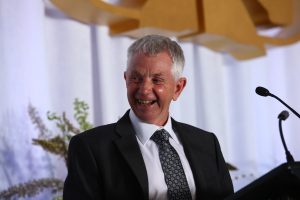 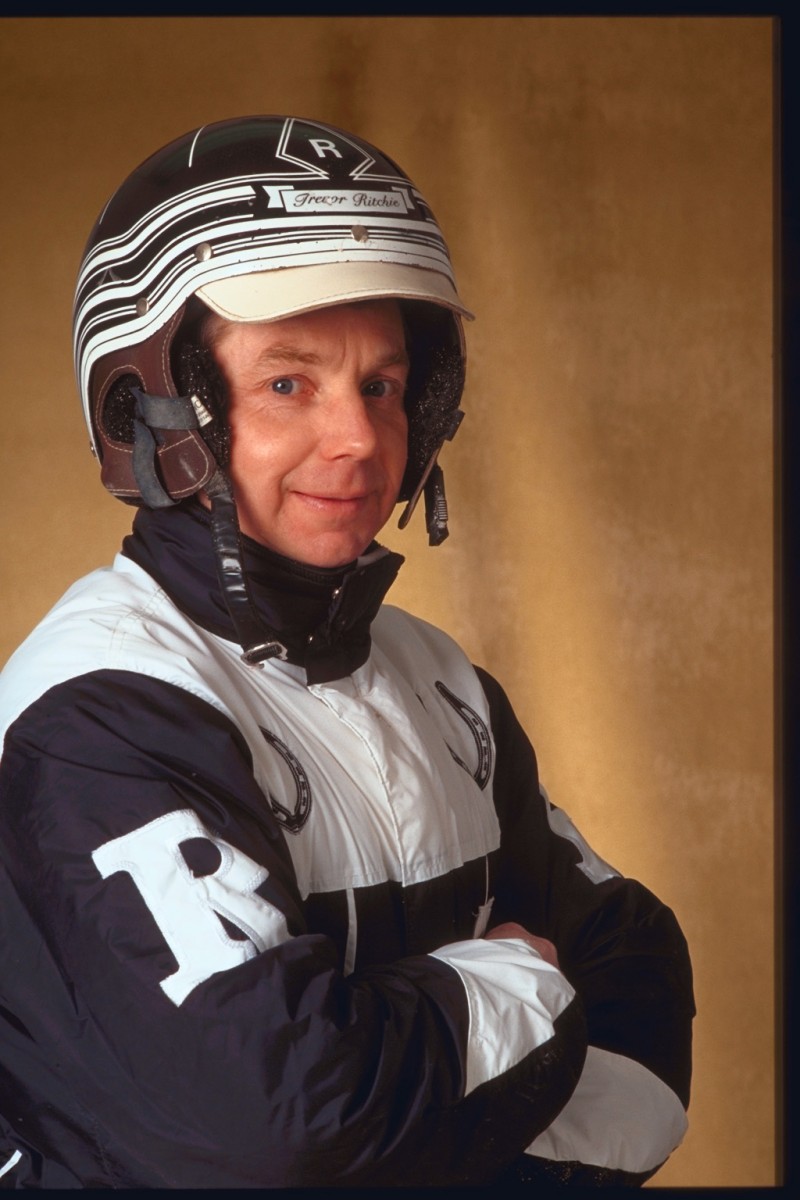