Josie Carroll’s ground-breaking achievements in the Queen’s Plate are  impressive, but don’t suggest to her that they are any more remarkable because she is a female trainer, breaking ground that no other woman has accomplished in Plate history. Two of the her horses, Edenwold in 2006 and Inglorious, a filly who also won the Canadian Oaks in 2011, won the prestigious Plate. And now induction into the Canadian Horse Racing Hall of Fame, another first for a thoroughbred trainer of her gender. Her reaction, “Overwhelming. You could say a high, high honor. A reward for putting in the work, and to be recognized.” However, she still stands by comments she made years ago regarding “the gender thing.”

During the week prior to the Plate win by Edenwold she told a reporter, “Forget about the gender thing. My owners have always respected hard work and merit. To play the gender card, I think, is taking away from the other trainers in the race who work equally hard and are very talented.” She added that she had always been treated as an equal, whether in Canada, or while training graded stake winners at various U.S. tracks. Four other females were denied the privilege of being the first —  Janet Bedford (Let’s Go Blue), Barbara Minshall  (Stephanotis) , Rita Schnitzler (Brite Adam) and Catherine Day Phillips (A Bit O’ Gold) — as each saddled the runners up.

Entering the 2019 season Carroll’s mounts had earned in excess of $45 million from a win total climbing above the 800 mark. The scroll of her stakes wins, besides Edenwold and Inglorious, include Careless Jewel, Ami’s Gizmo, Gamble’s Ghost, Ami’s Flatter, Ami’s Holiday, Leigh Court, Mr. Sulu,  Serenading and Smart Surprise. Carroll’s prominence in the training ranks took hold in 1995 when Tethra, owned by the Eaton family, won three stakes races. Her success with 2-year-olds was soon noted by owners. Josie’s charges have also won numerous Sovereign Awards.

Born in 1957, she grew up in Scarborough, but now lives in Mississauga.  At age nine her interest in horse racing was piqued by newspaper articles and photos, which she clipped out and pasted in scrap books. Her family wasn’t particularly interested in horse racing prior to her enrolling in an equine studies program at Humber College. Assigned to trainer Sam Dixon’s stable when she left school, Carroll later worked for trainer Mac Benson. “It was wonderful working for Mac. I learned so much from him.” She also gained valuable knowledge while working with trainers Roger Attfield and John Tammaro Sr., who put her in charge of running a barn for Kinghaven Farms. Josie also spent several years as Mike Doyle’s assistant,  and when he took a job in 1994 with the Frank Stronach stable she went out on her own.

Probably her biggest thrill,  but also disappointment, came when Ami’s Mesa lost by a nose in the 2017 Breeders’ Cup Sprint at Del Mar. Her first career win came with Lilac Charm,  September 21 at Woodbine. Carroll’s  extraordinary talent of saddling winners, many in major stakes races, put her in the employ of stables owned by many of the biggest names, Eugene Melnyk, John Sikura Jr., Ivan Dalos, Jim and Alice Sapara and Vern and Donna Dubinsky’s Donver Stable. 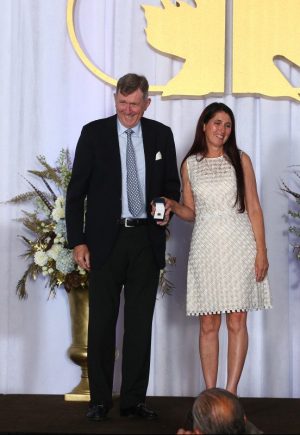 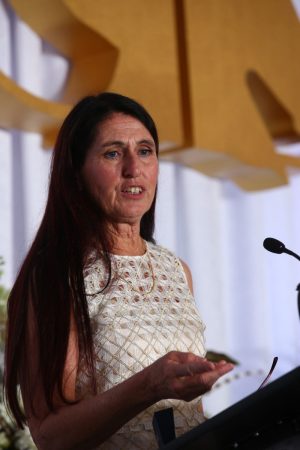 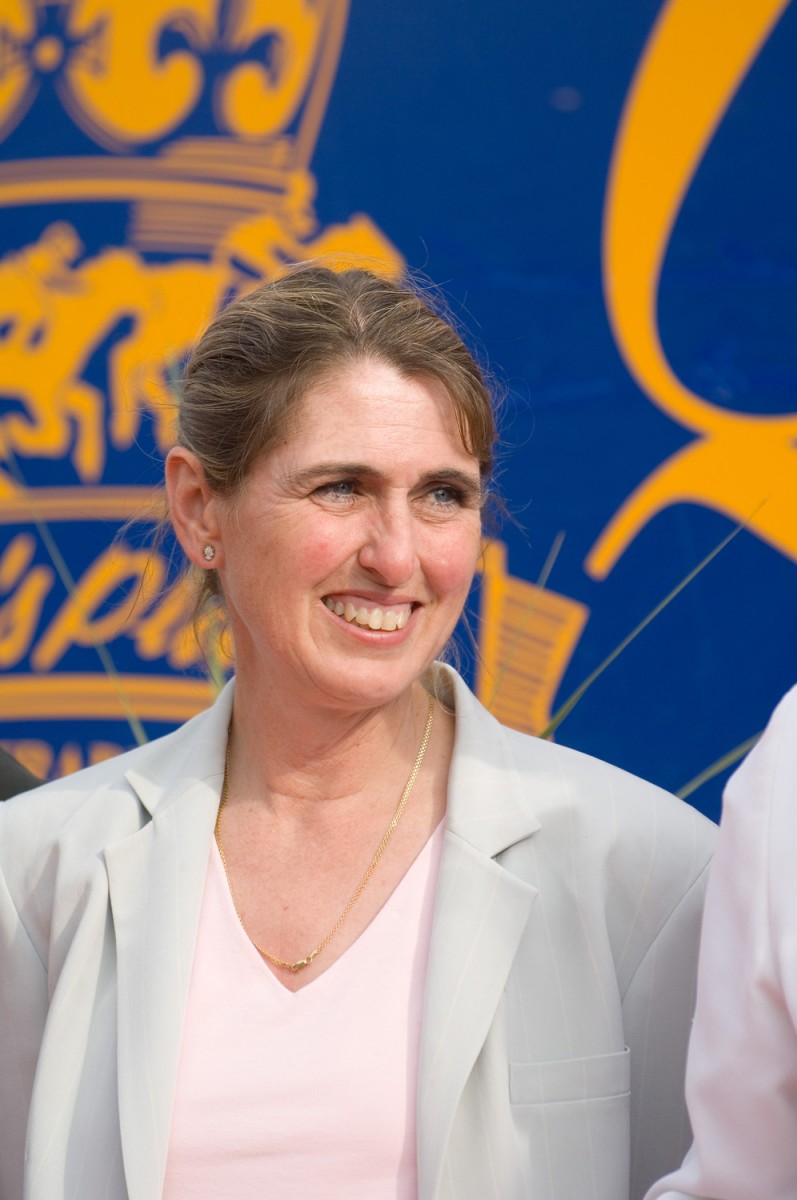