Jimmy Takter isn’t Canadian, but his contribution to the nation’s horse racing industry has been so immense he earned induction to the Canadian Horse Racing Hall of Fame the first time he went on the ballot.

Already enshrined in the U.S. Harness Racing Hall of Fame (2012) and the Hall of Fame at the Nordic Trot Museum — an honour that came in July of 2019 — Takter’s induction into the Canadian hall will make him the first person to be in three harness racing halls of fame.

“I am extremely proud to be the first one to be inducted into the Hall in three countries,” Takter said. “That’s tough to beat.”

Since trainer records were first collected in 1992, the Swedish-born, U.S.-based trainer has made 1,375 starts in Canada, winning 266 times and collecting purse earnings of more than $34.2 million on Canadian soil alone — more than 25 per cent of his complete career earnings of more than $134 million. Takter’s UTRS (a trainer’s “batting average”) in Canada is a remarkable .317.

Takter’s Breeders Crown legacy in Canada is particularly impressive. Nearly half of his record 34 Breeders Crown victories — 16 to be exact — have come in Canada, making him the leading trainer in Breeders Crown history for races held on Canadian soil. His Crown record includes one of the single most dominant performances by a trainer in Canada in the history of horse racing (both breeds). On 24, 2015 at Woodbine Racetrack, Takter trainees won six of the 12 Breeders Crown races, an all-time Crown record by a trainer and the single greatest day in harness racing history anywhere for a trainer in terms of purse earnings. Takter collected purses of $2,691,439 that night, a performance that also included four second-place finishers.

Horses trained by Takter have won a total of 19 O’Brien Awards honouring the best in Canadian harness racing. He has won at least one O’Brien Award in 15 of the 19 years between his first award in 1999 with Moni Maker and his most recent with The Ice Dutchess in 2018. 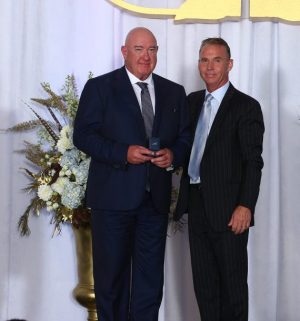 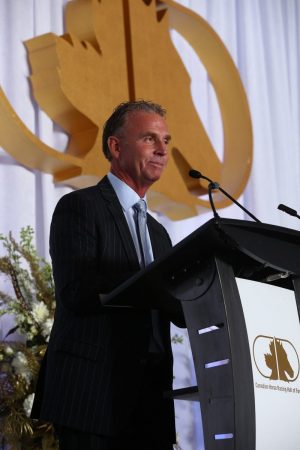 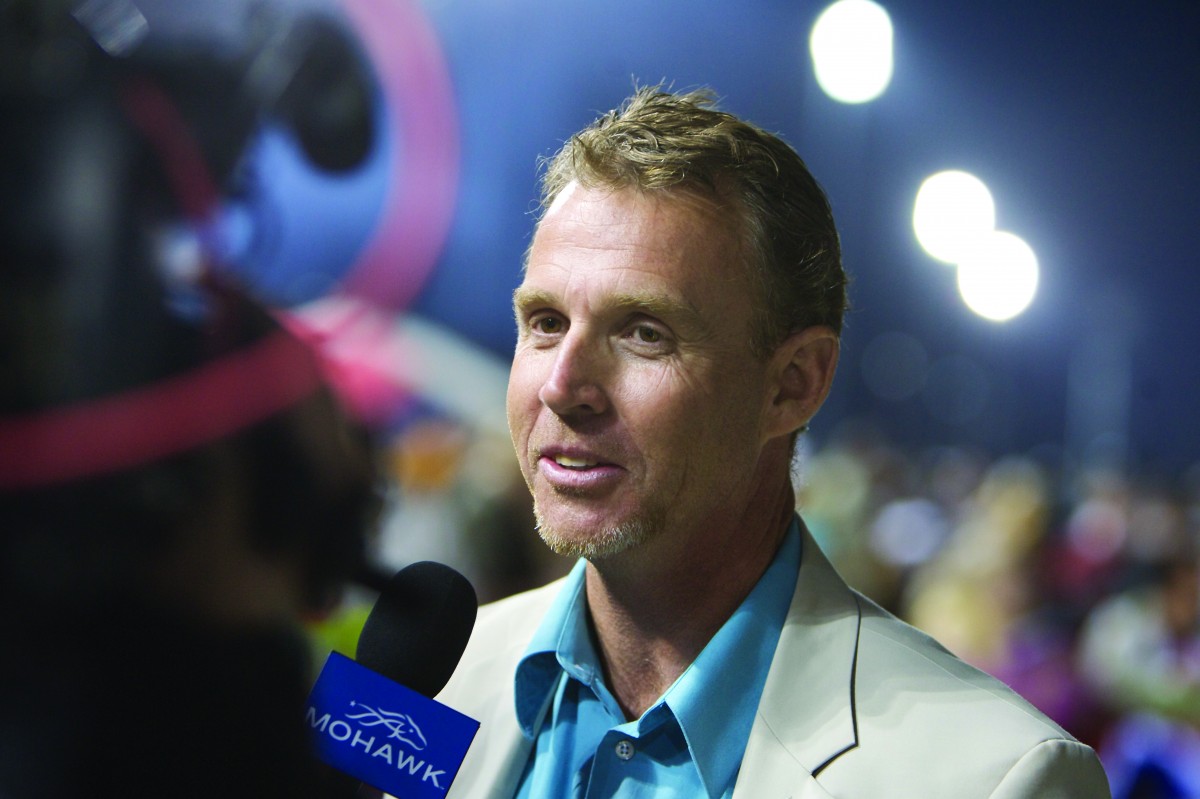