Ian Fleming’s office sits in a new but modest one-story building at a rustic (but lovingly maintained) racetrack in small town Ontario.

The office walls are deep green like the countryside and one framed horse picture hangs on a wall.

Desk. Chair. Not much else.

There’s a printer loaded only with 11×14 legal size paper.

The office has a door which presumably closes. But the broadest wall has a massive open face, fashioned with a makeshift counter just wide enough to rest a couple of elbows while in conversation.

The desk is dotted with thin piles of papers. An award of merit sits casually next to the monitor, angled awkwardly so you have to turn it to read it. It was recently presented to Fleming by the local hospital foundation for fundraising more than $250,000 over the past 10 years during Clinton Raceway’s biennial Legends Day event — a wildly-successful promotion Fleming created thanks to the help of Hall of Fame drivers such as his friend John Campbell.

You won’t hear from Ian Fleming in this bio. Adding his voice to this narrative about his accomplishments will require his acknowledgement that he has achieved great things. Attempting to capture that would be like trying to catch water in a net.

Humility is the undercurrent that threads through Fleming’s life and career. He was born, raised in, and is utterly committed to life in Clinton, ON. That life includes harness racing and Clinton Raceway which has been a cornerstone for most of his life.

He began as race secretary at his home track which evolved into managing the racetrack. In the ‘90s he created a centralized race office which still services most of the tracks in the province. And, he’s still the general manager of Clinton Raceway. During all of this, he was the racing and gaming manager at Western Fair Raceway for many years and began quietly fundraising for a number of industry causes as they popped up.

How much money has he helped raise for benevolence efforts both inside and outside of the industry? Who knows? If he’s keeping track, he’s not saying. Millions is a safe guess.

“He’s the kind of person that everyone respects,” said Clinton Raceway employee and local resident Jessica Carnochan. “Our community is beyond lucky to have him, and the best part is, he doesn’t think so. His modesty is something we can all learn a thing or two from. He doesn’t look for the spotlight and would rather help wherever needed, behind the scenes.

“He’s taught me persistence, calmness, and how to work under pressure.”

Fleming also sports an outstanding sense of humour which frequently (and effortlessly) churns out what many refer to as Flemingisms: bone dry one-liners laden with wisdom.

“Whenever I leave the track to run an errand, I always ask if he needs anything, as I’m heading out the door,” said Carnochan. “He always says, ‘Just a little respect.’ Well, I don’t think it would be possible to have more respect for this man.” 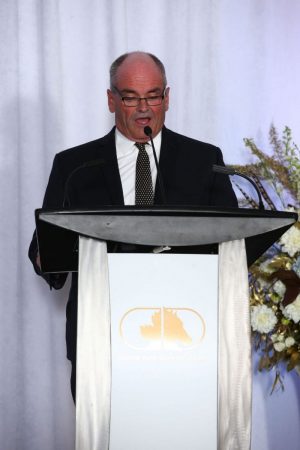 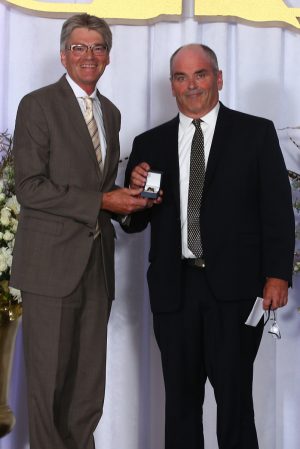 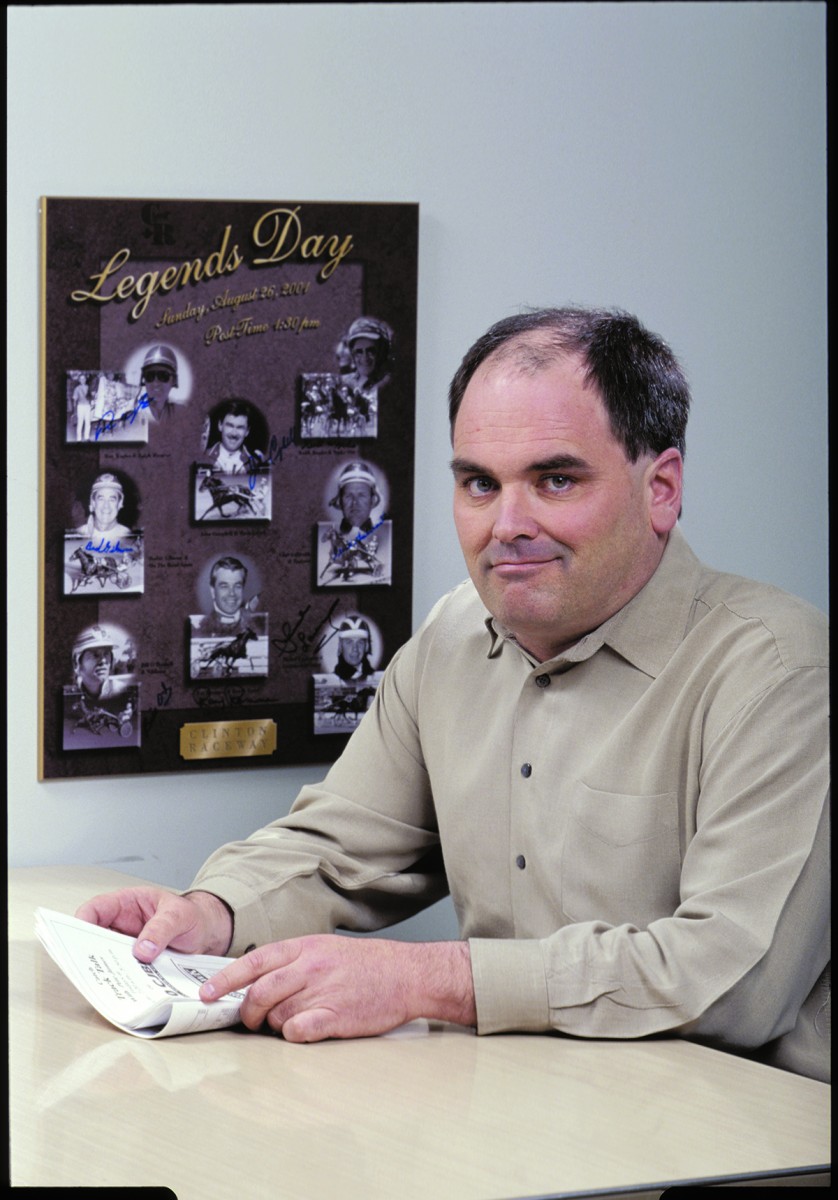