The Canadian Horse Racing Hall of Fame is deeply saddened to learn of the passing of 2015 Inductee William (Bill) Gale. 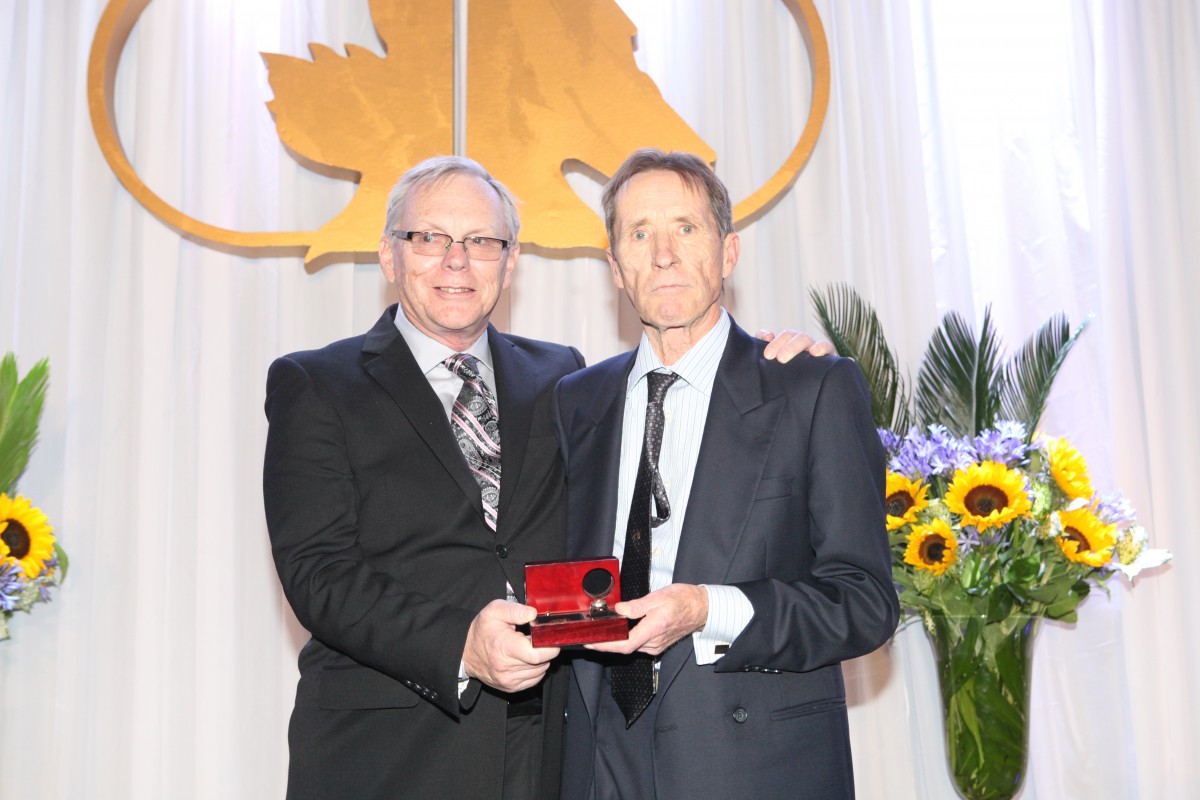 The 80’s and 90’s were glory years for Gale, winning $1 million or more each year for 16 consecutive years which ranked him among the top drivers in North America at that time. Bill drove for some of the biggest stables and was always in demand for the most important stakes events on both side of the border.

One of the greatest nights of Bill’s career came in the fall of ’91 at Pompano Park when he won a pair of Breeders Crown races. He guided King Conch to a world record 1:56.2 win in the $300,000 Two-Year-Old Colt Trot and reined Three Wizards to an upset victory over Die Laughing and Artsplace in the $357,000 Breeders Crown for Three-Year-Old Pacing Colts.

A more complete bio can be found here

Please join us as we send condolences to Bill Gale’s family and friends.