The distinction of being the “compleat” horseman is unarguably a trait that best describes Woodbine trainer Reade Baker. The dictionary describes the word briefly as “highly skilled and accomplished in all aspects.” Perhaps a slight exaggeration, but anyone who has done business or been associated with the 71-year-old horseman from Port Dalhousie, Ont., might agree.

Peruse his career for a moment, one that has spanned more than five decades. A Sovereign Award winner in 2005 as Outstanding Trainer, Baker’s career win total exceeded more than 1,110 during the 2018 season. Of those, over 126 have come in stakes events, many of which were in graded races.  He has developed and trained horses that have earned Horse of the Year honors in Fatal Bullet and Biofuel.  Danny Dion’s mare Bear Now was a Sovereign Award winner, one of 13 Baker-trained Sovereign winners. His members of the Million Dollar Club include Fatal Bullet, Bear Now and Judith’s Wild Rush.

Baker’s training accomplishments are really the tip of the iceberg.  As a teenager he went to work as a groom with famed Windfields Farm trainer Pete McCann.  Later he earned a living as an exercise rider. Among the horses he galloped were Kennedy Road, Numbered Account and Snow Knight.  Next he pursued a career as a jockey’s agent, handling the riding assignments for champion rider Gary Stahlbaum. Baker also represented Hall of Fame jockey Avelino Gomez and Western Canada champion Ron Hansen. 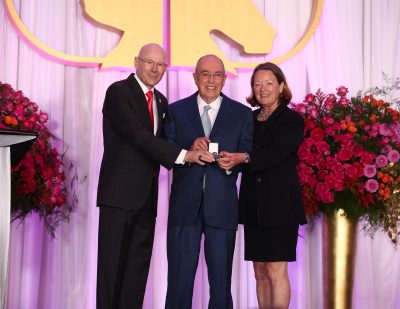 Reade Baker accompanied by his wife Janis Maine and CHRHF member Jim Bannon, celebrate Reade’s induction to the Hall during the 2018 Induction ceremony

In 1977 he started a bloodstock service, buying and selling horses all over the world, from Japan, Hong Kong, Dubai, New Zealand and Australia, to Europe and Britain. Also to visit breeding and racing operations and learn about training methods. He gained much acclaim in 1985 when he took full responsibility as manager of the racing operations of Rick Kennedy, once stated, “Reade Baker was the main ingredient in the success of our champion horse of the year Afleet. He oversaw his development and later planned his syndication as a stallion prospect.” He also managed the careers of One From Heaven, Matter of Honor and Miracles Happen, a filly he purchased for $4,500. Baker is also an award-winning breeder, winning stakes with Annihilate, Brock Street, Mysteriously and several others.  Through the years Baker has trained for Frank Stronach, Albertans’ Jim and Susan Hill and Danny Dion, Richard Bonnycastle, John Franks and former Kentucky Governor Brereton C. Jones.

Baker has also devoted his experiences as president of the Jockey Agent’s Benevolent Association in New York, Director of the Canadian Thoroughbred Horse Society,  the Horsemen’s Benevolent and Protective Association of Ontario and a supporter of Woodbine’s Backstretch Chaplaincy program. As a hobby he has earned dozens of blue ribbons while showing chickens and ducks at The Royal Winter Fair and fairs around the province. For a short time he also sold horse insurance.  The involvement of his wife Janis Maine, who runs the business end of the operations, has been a huge asset in Baker’s success.

A claim that he had done everything possible in the racing industry, except punching out $2 mutuels tickets was refuted. “Worked  ten years in Woodbine’s mutuels’ department.  I once sold $50 tickets at Greenwood,” said Baker. 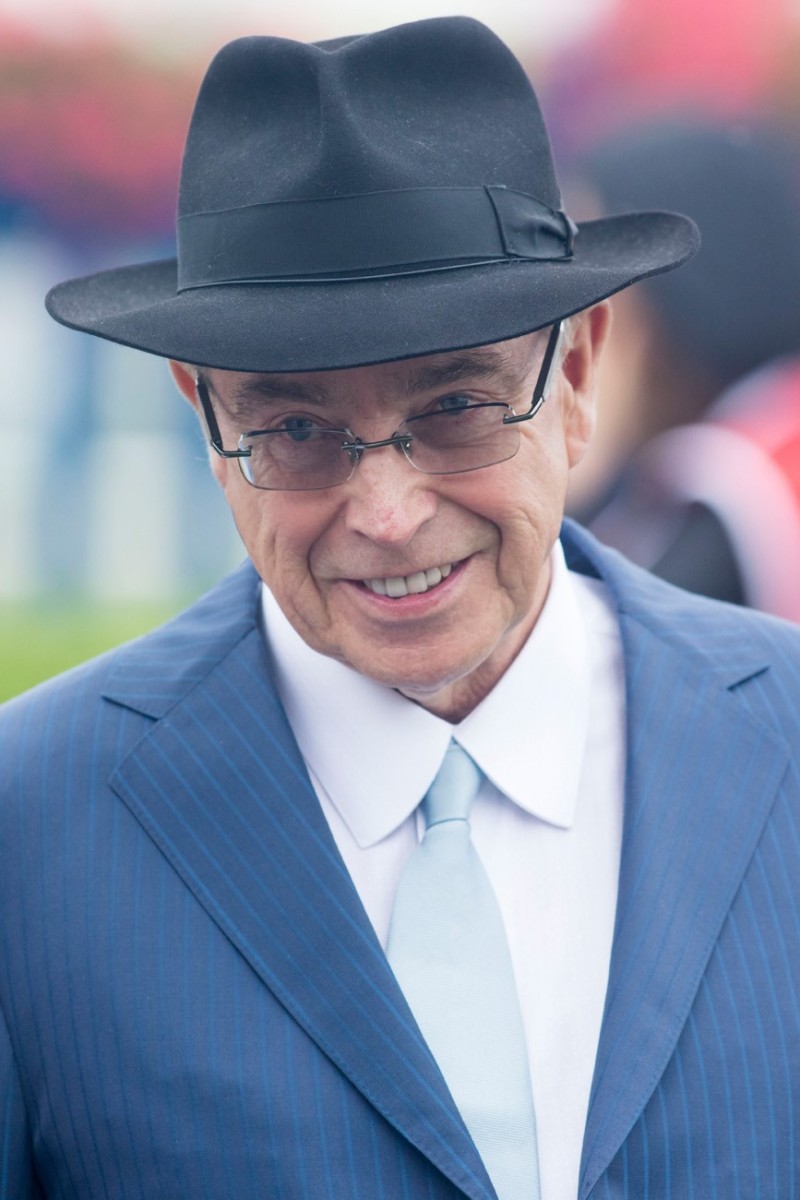