Born in Petawawa, ON February 1, 1916, Hector Clouthier, Sr., began working full-time for his father’s logging company in the Ottawa Valley at age 12 and by 14 was running his own operation. Known as the “Lumber King of the Ottawa Valley”, his involvement in the family lumber business continued until his death, in 2003.

He entered the Standardbred racing industry in 1952. Some of his most noted race horses included Barney Diplomat, purchased in 1953 for the then staggering $10,000, and trained by Hall of Famer Keith Waples, as well as JJ’s Metro who won purses totalling $350,000.

Clouthier established Northwood Stables and the nearby Northwood Hotel in the Pembroke, ON area. A breeding operation began soon after, with the first Northwood bred foal registered in 1959, eventually expanding to include 40 broodmares and three stallions – Mr. Dean, Mighty Billy and Macduff. Northwood horses frequently appeared in race programs throughout Ontario, Quebec, New York and New Jersey, often driven by Keith Waples for stake races.

Hector eventually became involved in racing industry associations, sitting on the Board of the Canadian Trotting Association, the Canadian Standardbred Horse Society, and the Ontario Harness Horse Association. He was considered one of the founding fathers of organized horsemen in Ontario, helping to negotiate contracts enabling horsemen to make a career in the racing business. Clouthier was recruited by the Quebec based United Harness Horsemen’s Association, became the organization’s President, and was soon thrust into contract negotiations with the powerful Jean Louis Levesque, owner of Montreal’s Blue Bonnets Raceway, to resolve a horsemen’s strike over purses. 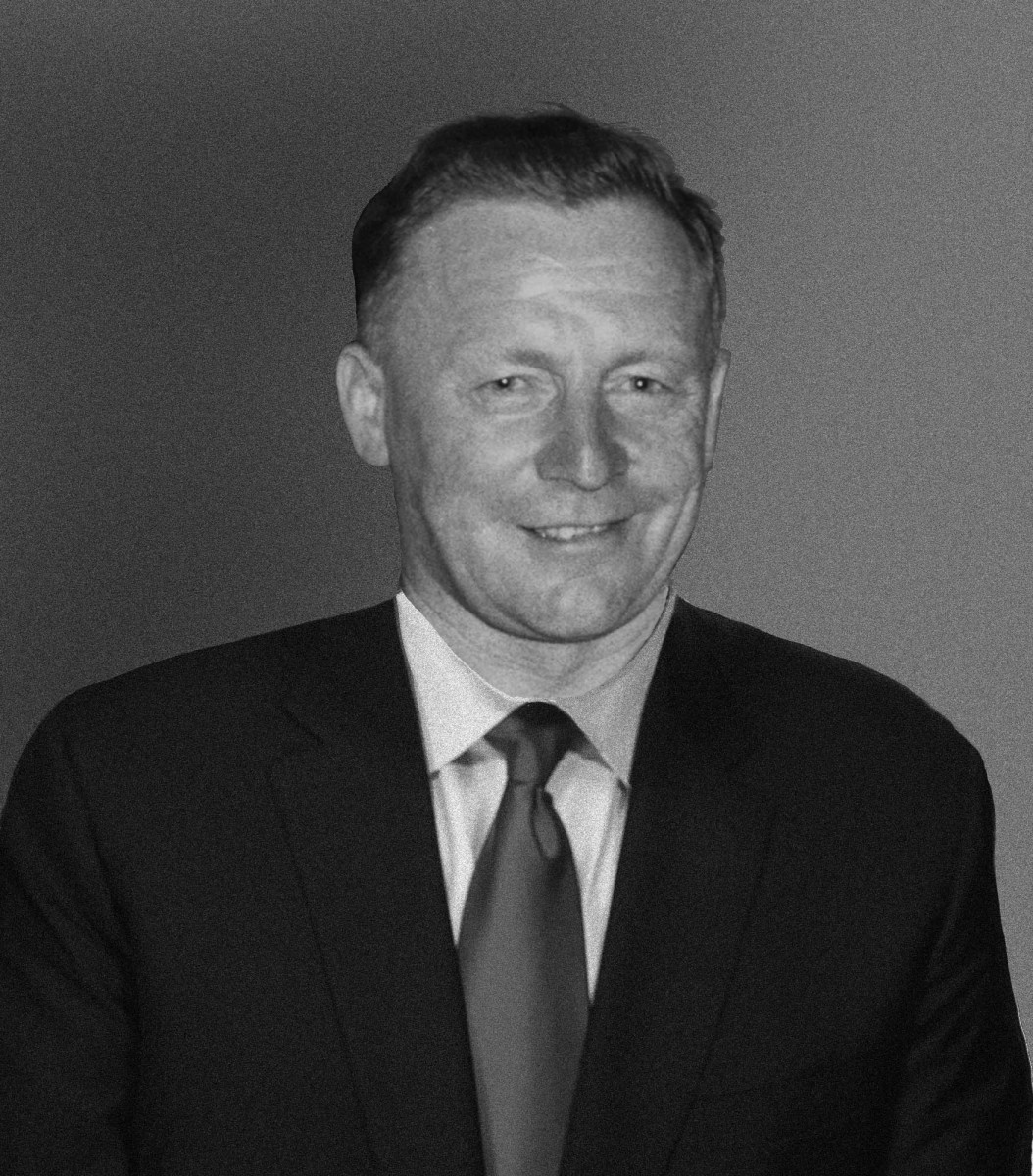