Time Magazine called Frank McMahon the “man who did the most to open up Northwest Canada’s wilderness, and convinced oilmen of its treasures.” He was also a major contributor to Thoroughbred horse racing in Canada and his was the first major stable in Western Canada.

Born in the village of Moyie in British Columbia’s East Kootenays, McMahon was the son of a hard-rock miner. A founding member of the Jockey Club of Canada, McMahon had early racing success as a partner in Alberta Ranches, when Royal Serenade won the 1953 Hollywood Gold Cup. Other stakes wins across Western Canada included the 1966 British Columbia Derby at Vancouver’s Exhibition Park, and the 1970 Canadian Derby at Northlands Park, Edmonton. McMahon, in partnership with Calgary newspaper publisher, CHRHF member Max Bell, won The Queen’s Plate with Merger in 1968. Bell and McMahon had earlier partnered with singer Bing Crosby who he met while attending Washington State’s Gonzaga University, in ownership of Meadow Court, winner of the Irish Derby and King George VI and Queen Elizabeth Stakes. In 1969, McMahon’s chestnut colt, Majestic Prince, trained by Hall of Famer John Longden, won the Kentucky Derby and Preakness Stakes before an injury ended the colt’s chance at a Triple Crown. Majestic Prince was inducted into the National Museum of Racing and Hall of Fame in 1988.

In 1970, a son of Majestic Prince, later named Crowned Prince, was purchased at auction in Kentucky for $500,000 by McMahon, who also co-bred the colt with Leslie Combs II. Crowned Prince raced in England becoming the Champion Two-Year-Old Colt in 1971 after winning the Dewhurst and Champagne Stakes.

Frank McMahon passed away May 20, 1986 in Hamilton, Bermuda. 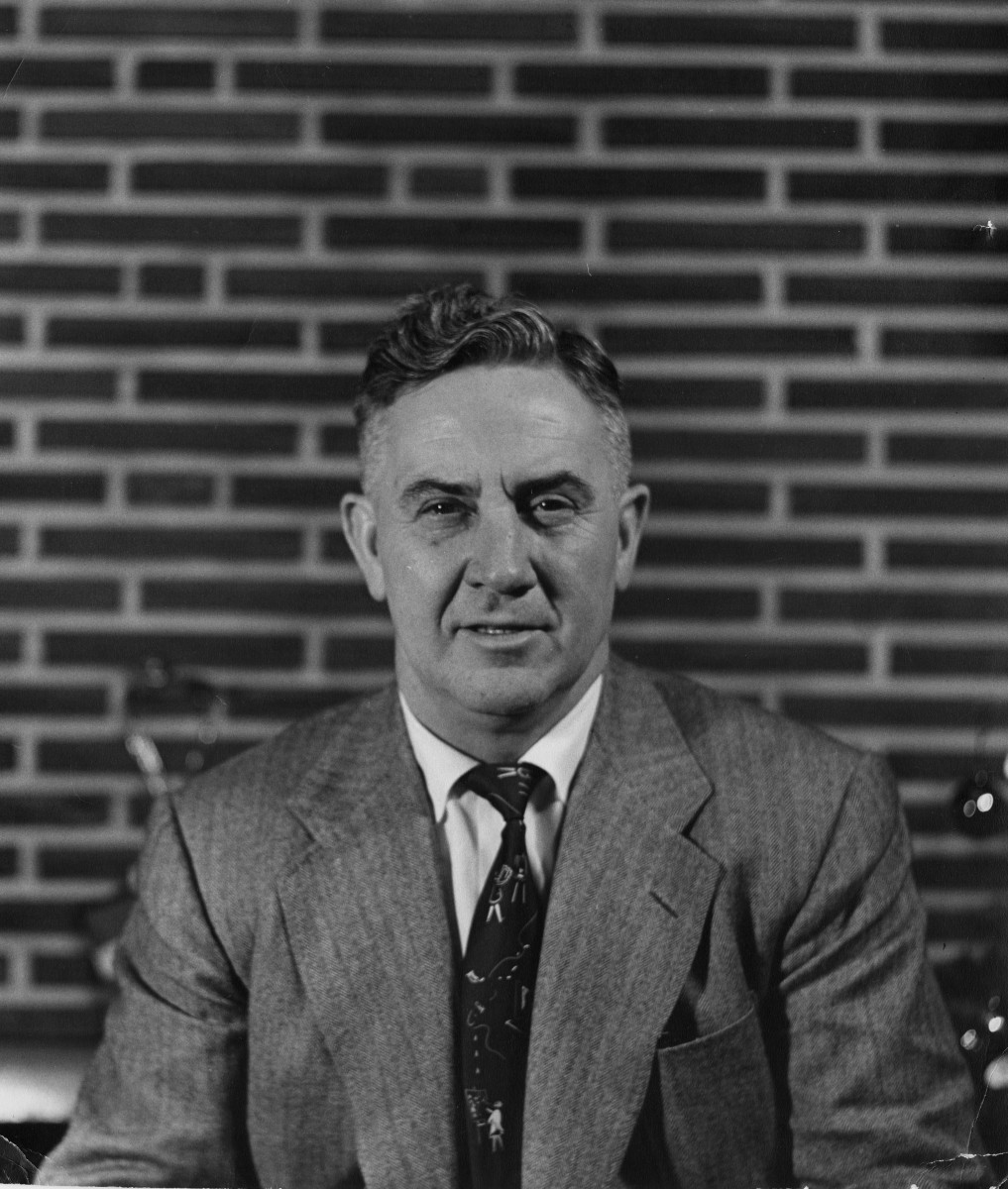