When Hip #44 was walked out at the 1997 Tattersalls Sale in Kentucky, trainer Ben Wallace’s eyes widened. All he could muster at that moment – inside his head – was, ‘Wow.’

Before information was readily available at the push of a button or a quick Google search, seeking out a possible standardbred star was based on an old-fashioned, blue collar-type approach to research.

Wallace is certainly glad Quebec-based horse owner Daniel Plouffe did his homework and purchased the ridgling for $47,000. If he hadn’t, neither man would have been along for the thrill ride engineered by the brilliant Blissfull Hall en route to an induction into the Canadian Horse Racing Hall of Fame.

“He was kind of the perfect horse,” Wallace said. “Big, round, strong-looking horse. The hindquarters were the most impressive thing on him. That was the first thing I really noticed, just how strong his hindquarters were – very, very strong. Anybody would have noticed that if they had spent any time on the horse at all.”

Two years later, Blissfull Hall captured harness racing’s elusive Pacing Triple Crown for Plouffe, Wallace, and driver Ron Pierce. A racing career of 31 races over two seasons included a record of 19-4-6, a mark of 1:49.2, earnings of $1.4 million and wins in the American National, the Adios, the Cane, the Messenger, the Simcoe Stake, the Little Brown Jug, an elimination of the Breeders Crown and the Progress Pace.

His phenomenal 1999 campaign will forever be associated with his victories in pacing’s Triple Crown events – the Cane Pace at Freehold, the Little Brown Jug at Delaware and the Messenger (Plouffe paid a $35,000 supplementary fee) at The Meadows.

In the Jug, driver Pierce employed a perfectly-timed move with a quarter of a mile to go, seized the lead nearing the top of the stretch, and held off the late rush of Looking For Art to take the 54th edition of the event in front of nearly 52,000 fans.

In what was the Jug’s first raceoff since 1992, Blissfull Hall won by a length as the 4-5 favourite in 1:55.3. The raceoff came to be after Looking For Art’s upset triumph in the second elimination. 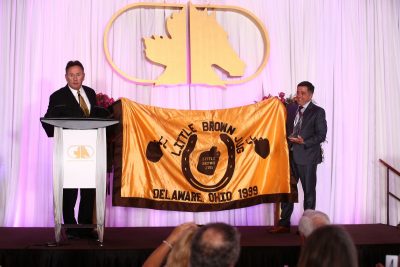 “It’s something you’ll never forget,” said Wallace. “He was a gift horse, the nicest horse you could ever be around. Correct. Sound. Willing.”

Blissfull Hall’s stallion career concluded in 2017 after spending a few years at Empire Stallions in Australia. Arrangements were made to have him turned out at Schare Adams’ Saga Farm, not far from where he was foaled at Walnut Hall on March 26, 1996.

And now, he’ll have another home, so to speak, as a permanent member of Canada’s Horse Racing Hall of Fame.

When asked for one word to best describe Blissfull Hall, Wallace paused briefly before he gave his answer.

“Complete,” he said. “There was nothing lacking. I always look back and I know that he was bought right, he was owned right, he was trained right and he was driven right. It was a situation where we all had a little bit to do, but he made it a lot easier for all of us. It worked out great.” 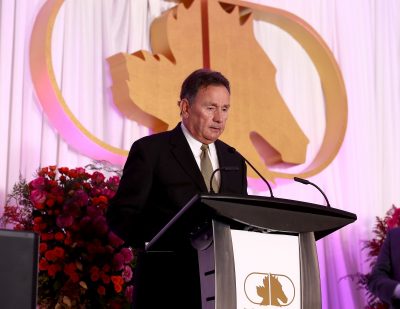 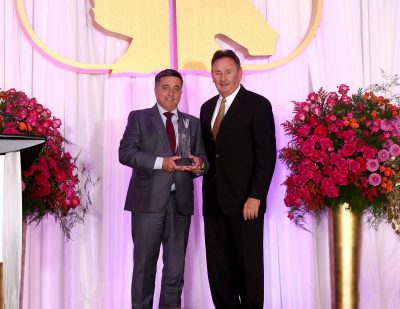 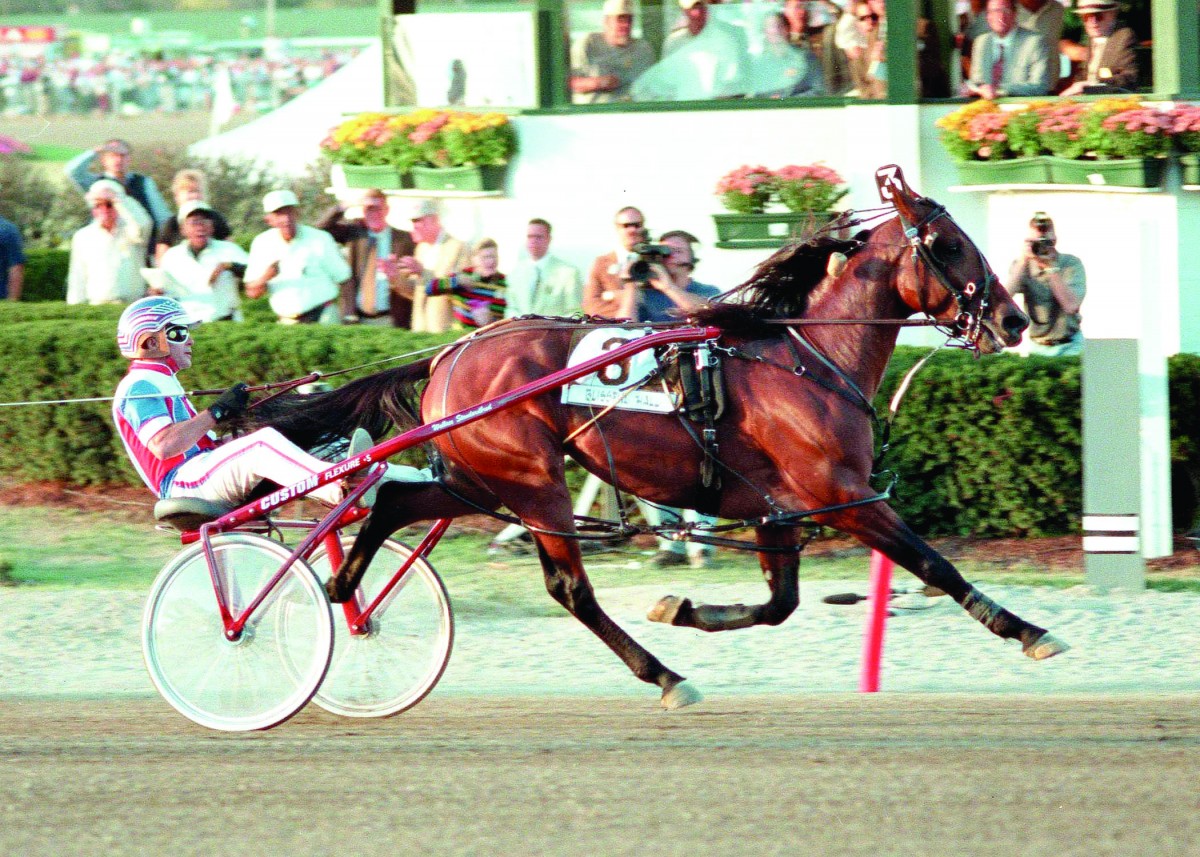