The terse “goodbye” concluded  the exceptional career of Woodbine race announcer Dan Loiselle as he summed up the order of finish of the Lady Angela Stakes on May 31, 2015. His farewell call brought to a close of almost five decades of describing both Standardbred and Thoroughbred races, one that had begun in 1969 when he was just 17 years of age at Garden City Raceway in St. Catharines.  “The press at the time thought I might be the youngest announcer to call a race at a major racetrack in North America,” recalled Loiselle.

For years Loiselle’s voice would boom out over the track, “Good afternoon, ladies and gentlemen, and welcome to Woodbine. ”  The voice, which added crackling energy, punctuated with dry wit, often punning on horse’s names, entertained race goers with clarity and accuracy for more than 55,000 races at Ontario tracks, as well as major ovals in the United States when he was invited to participate in all-star announcer days before the Breeders’ Cup.

Loiselle’s storied career behind the microphone and a pair of binoculars was destined that evening at Garden City. The passion for calling races began as a 10-year-old at Greenwood when he would record his own voice into a recorder and then ask the race caller to critique his calls. He honed his craft by listening to calls by Paul Hanover, Stan Bergstein and the man he would eventually replace at Woodbine, Daryl Wells Sr.

The track and the Ontario Jockey Club had always been part of Loiselle’s life. His grandfather Norm worked in security, his dad Yves worked the photo finish camera, his mother Norma operated the press box elevator, his sisters Sharon and Brenda worked in admissions and his wife Wendy was in marketing and administration.  At age 15 he left high school to work in the Standardbred racing secretary’s office. His duties included chart caller, and later as a backup for announcers Jack Stephens and Earl Lennox. 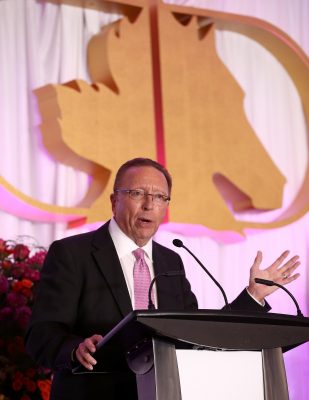 Loiselle’s career changed dramatically in 1986 when his bosses at the OJC (now Woodbine Entertainment Group) asked him to take over as the Thoroughbred announcer.  The transition wasn’t easy. “Calling eight horse fields going a mile as compared to a Thoroughbred race was different.  They move faster, and there’s no sulky separating the horses, so they are harder to identify when they go into a turn because they get in tighter quarters. I felt the pressure of replacing a legend, trying to get it right, trying not to embarrass myself, and trying to develop a style.”

His style “worked.” When he came out of the announcer’s booth for the final time he joined his wife Wendy and those heading to  the winner’s circle for a photo with the jockeys. Dan was mobbed by fans for autographs, trying to shake his hand and thanking him for providing the soundtrack to some of the finest moments in Canadian horse racing history, races that included 28 calls of the Queen’s Plate and numerous Canadian Internationals. 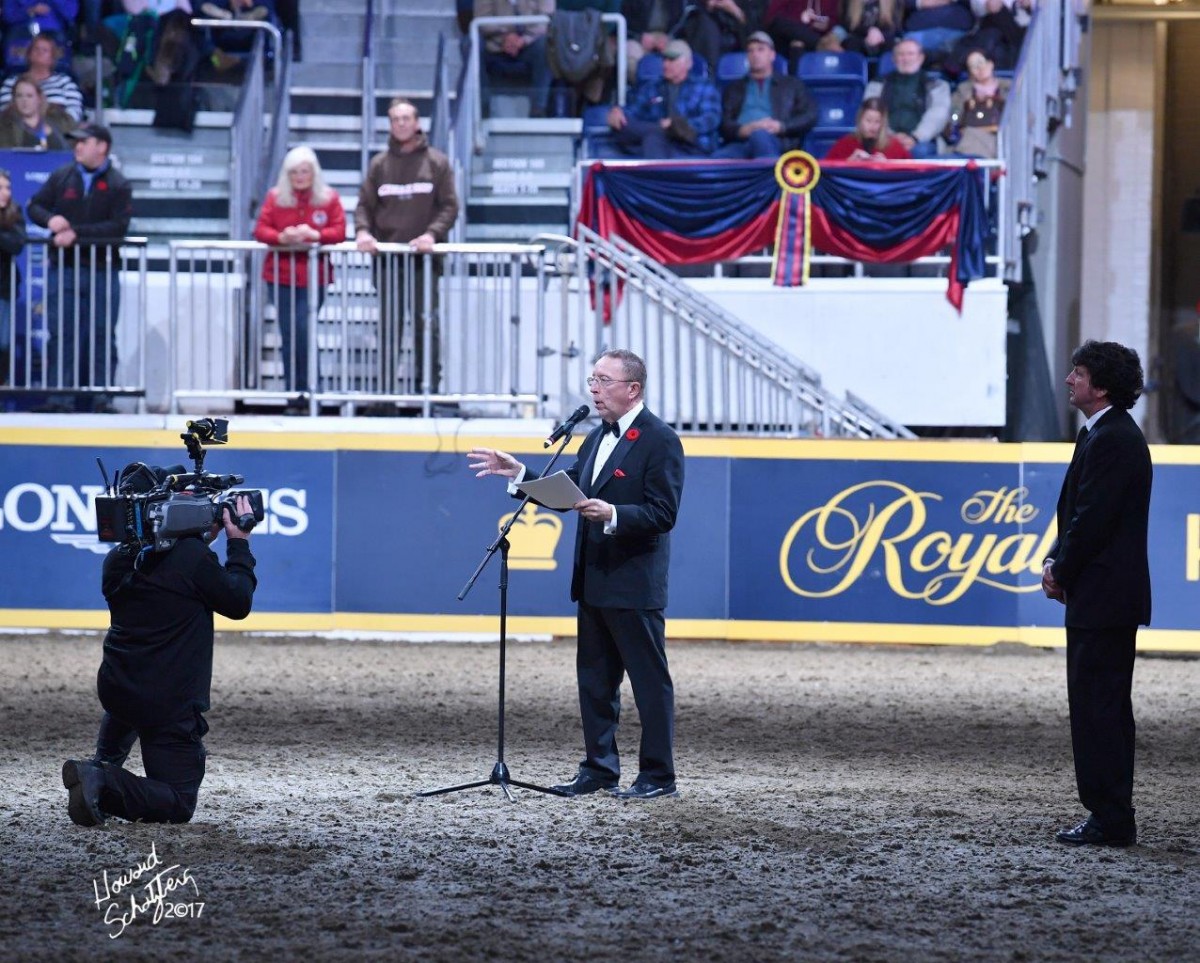