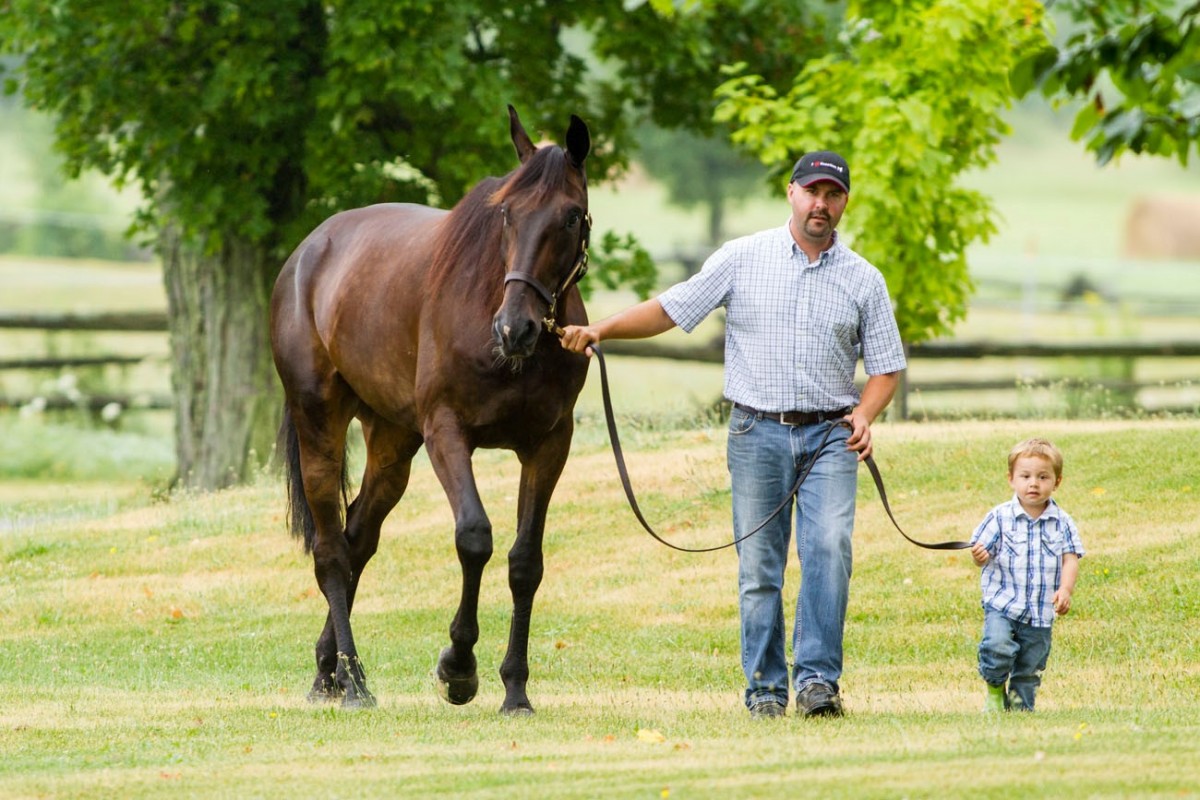 San Pail dominated Canadian harness racing in 2011, topping the charts for older trotting horses in North America with over $1.2 million in earnings and 14 wins in 16 races, highlighted by victories in every stakes event he competed in.  The season included his third consecutive victory in the Maple Leaf Trot and his first Breeders Crown Championship where he defeated a world class field of trotters and was joined by hundreds of racing fans and supporters in the winner’s circle.  In December, 2011, San Pail was honoured at the Trotteur Francais International Awards in Vincennes, Paris.

San Pail joined SC’s I Love Canadian Harness Racing Fan Club as one of the Faces of Racing in May of 2011 and helped to promote harness racing at many racing and non-racing events.  His popularity resonated across the country and generated mainsteam media attention for harness racing while developing a huge fan following that hadn’t been seen since the days of Cam Fella. 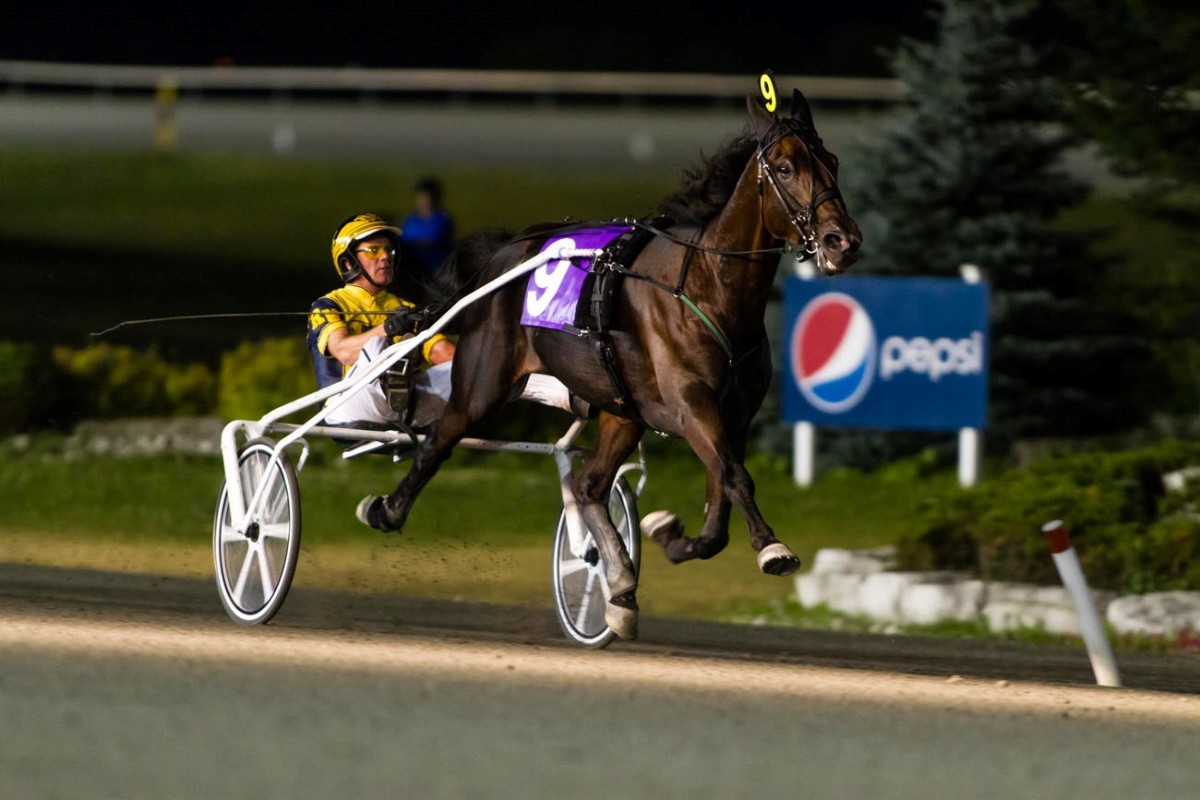