At age two, she posted six track records, set a World Record of 1:52.3 on a five-eighths mile track at Rideau Carleton and was almost unbeatable in the Ontario Sires Stakes where she won seven of nine events and earnings of $247,800.  She received two O’Brien Awards as Canada’s Horse of the Year and Two-Year-Old Pacing Filly of the Year.

At age three, she had 8 wins in 21 races, just under $400,000 in earnings, and scored victories in the Fan Hanover and Breeders Crown Championship.  She was again a divisional champion in the Ontario Sires Stakes, winning five of eight events and over $161,000.

She was The Canadian Sportsman’s Readers Choice Award winner as the 1999 Horse of the Year over triple crown winner Blissfull Hall.  She also added another O’Brien trophy to her collection as she was voted Canada’s Three-Year-Old Pacing Filly of the Year and also won the Dan Patch Award for her division despite no setting foot in the U.S.

She raced as a four and five year old, mainly in Woodbine Entertainment’s top fillies and mares class and an injury forced her into retirement in September, 2001. 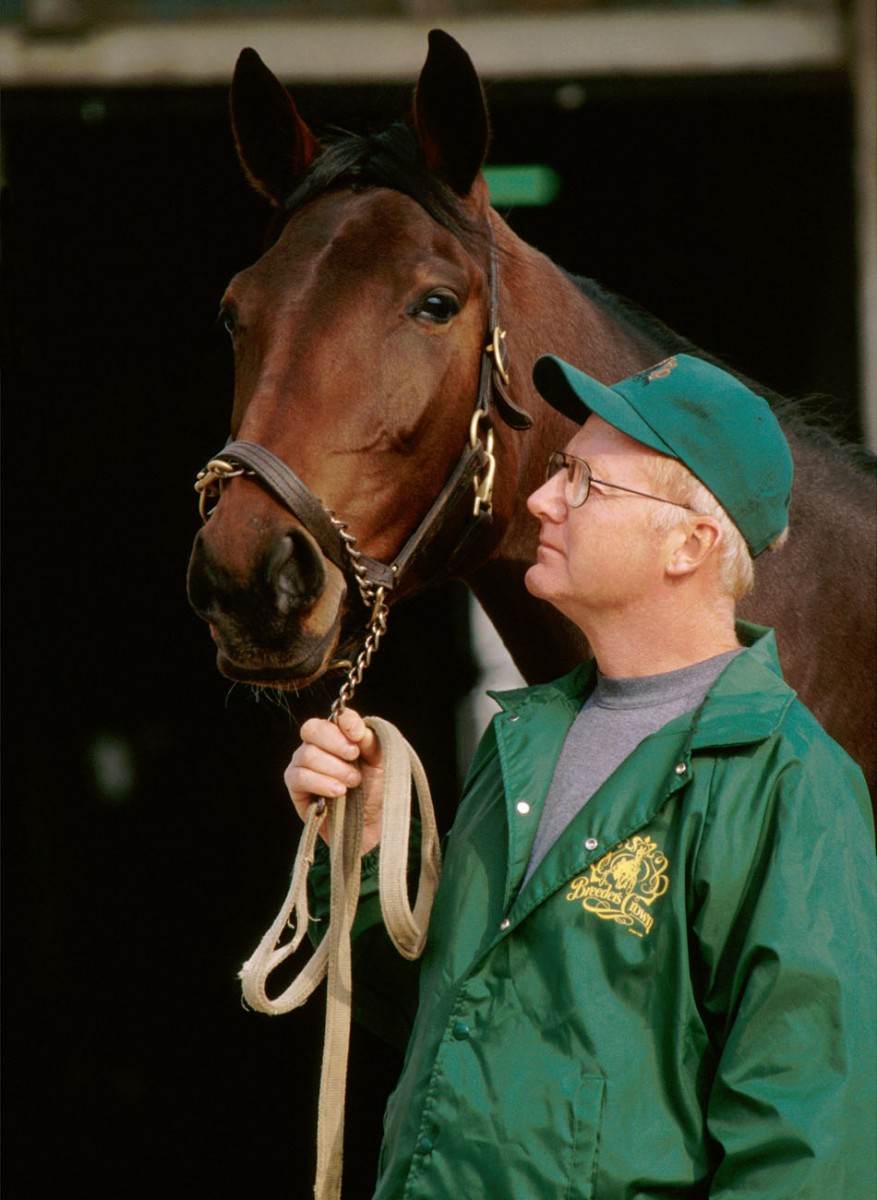