In 1976, Bruce Johnston of Aylmer, Ontario, acquired The Canadian Sportsman, ‘the oldest turf journal in America’ and devoted it to the betterment of harness racing.  His editorial policy was to promote harness racing and to suggest proposals, such as those that resulted in improvements to the Ontario Sires Stakes format in 1991.

Under Johnston’s leadership, The Canadian Sportsman became one of the sport’s leading publications.

His “Short Turns” column was known for his wit and tales of fictional racing characters.

Johnston was also involved in various lobbying efforts for racing and was an active member of the Ontario Agriculture and Horse Racing Coalition.

Johnston  owned several horses including Sam Fella and Pickeral and one of his broodmares produced the $127,000 winning trotter, Dream Of Ironstone. 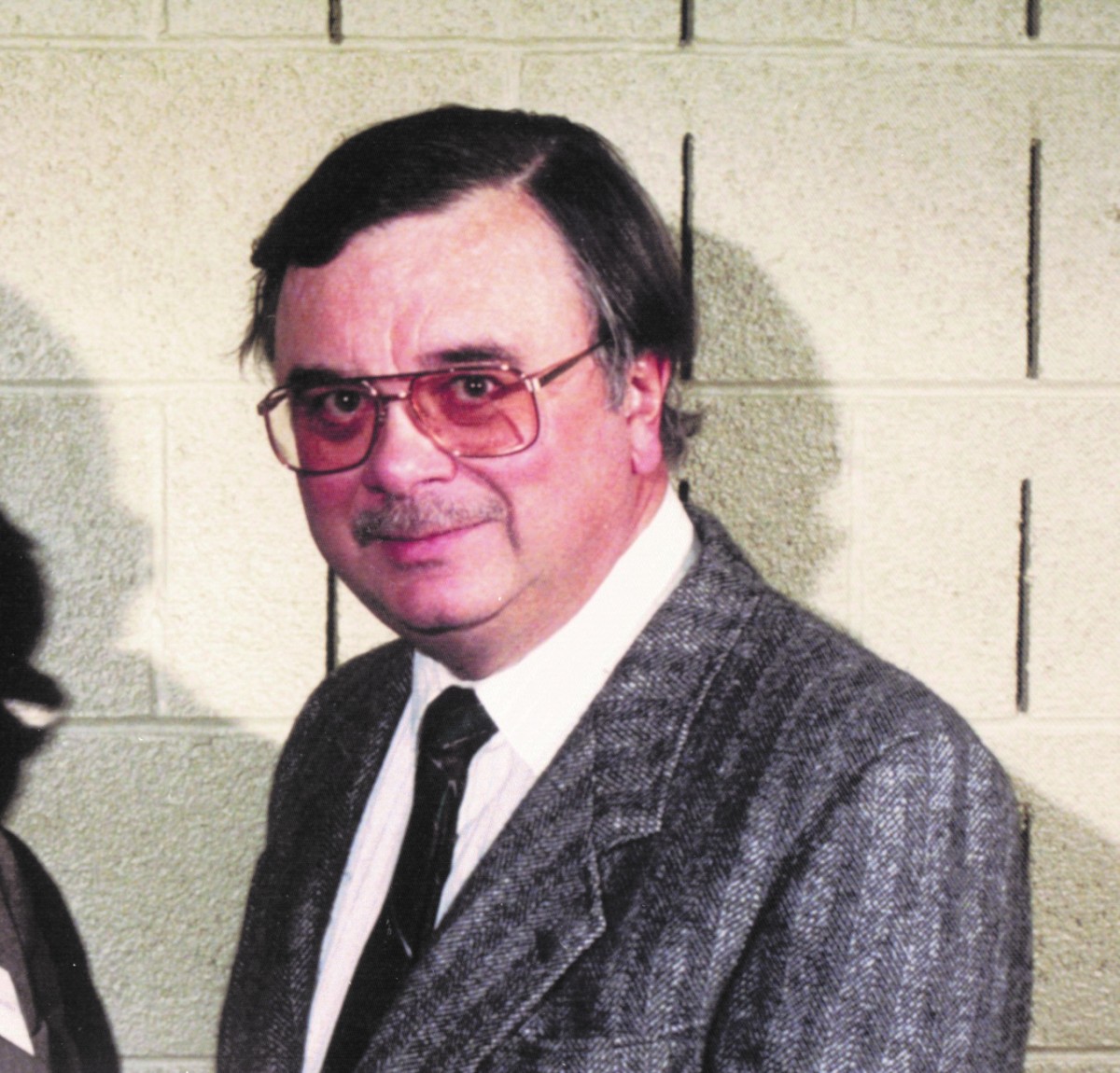