Bill Gale, 66, of Woodstock, Ontario, took his early lessons from the legendary horseman Morris MacDonald, first learning the ropes as a groom and working his way toward being a driver.

The 80’s and 90’s were glory years for Gale, winning $1 million or more each year for 16 consecutive years which ranked him among the top drivers in North America at that time. Bill drove for some of the biggest stables and was always in demand for the most important stakes events on both side of the border.

One of the greatest nights of Bill’s career came in the fall of ’91 at Pompano Park when he won a pair of Breeders Crown races. He guided King Conch to a world record 1:56.2 win in the $300,000 Two-Year-Old Colt Trot and reined Three Wizards to an upset victory over Die Laughing and Artsplace in the $357,000 Breeders Crown for Three-Year-Old Pacing Colts.

Gale was honoured with an O’Brien Award as Canada’s Driver of the Year in 1991 following a season where he exceeded $3.2 million in purse earnings.

Gale was involved in a serious racing accident at Mohawk in October 1997 where he sustained numerous injuries to his left leg that kept him out of the sulky until April 1999. In 2000 Gale was limited to 17 starts when he broke his left leg in an accident at a training center putting him out of commission for the rest of the year. He drove more regularly from 2002 – 2004, but not at his previous pace. He retired from driving in 2007. 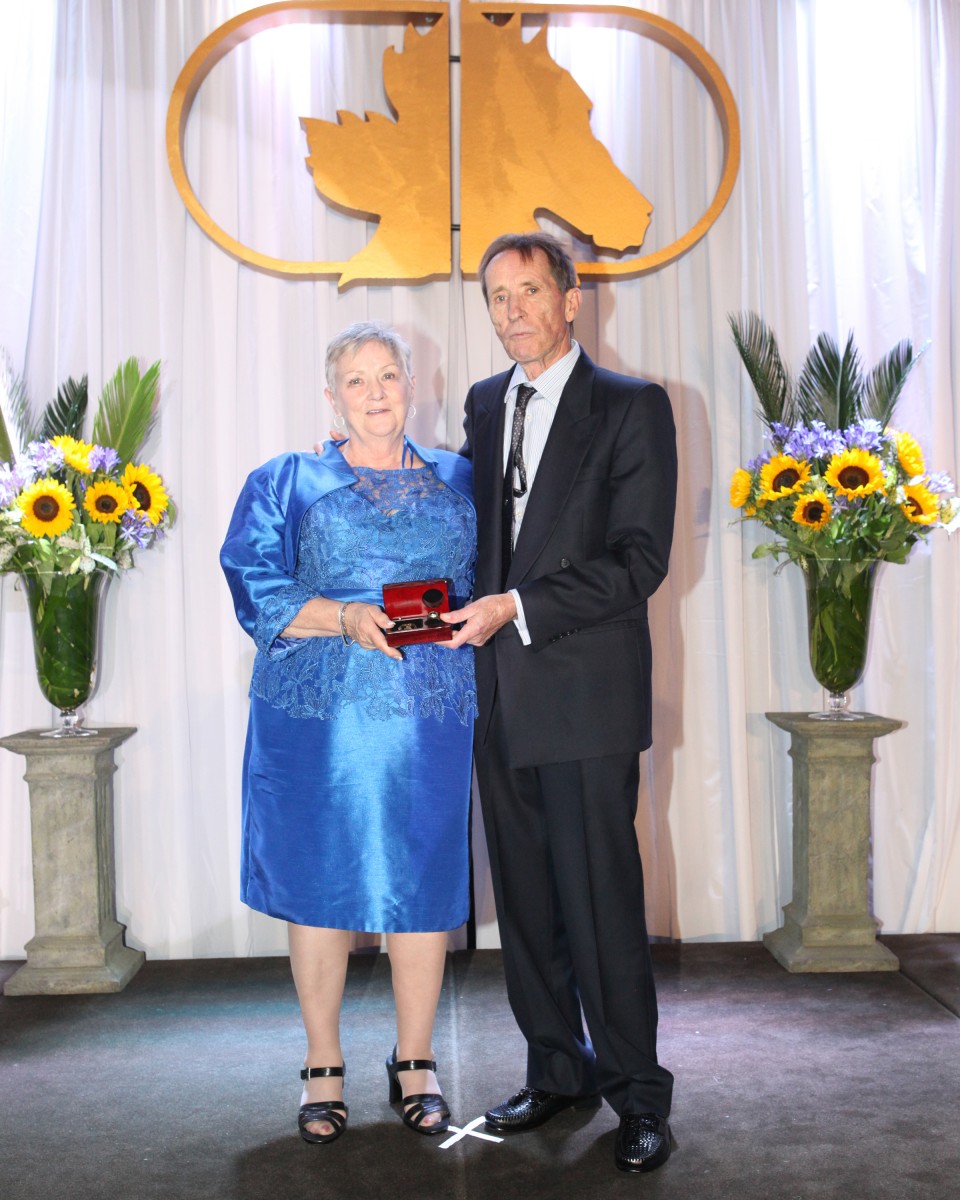