Harry Eisen covered harness racing on a full time basis for the London Free Press for 22 of his 40 years at the Southwestern Ontario newspaper.

He was the recipient of the Canadian Trotting Association’s first winner for their media award for contributions to the industry in 1983.

Eisen described his association with horse racing as a “labour of love”. He came by it naturally growing up beside a fairgrounds where his father kept horses (not race horses) and saw his first harness race when he was three or four years old.

When his family relocated to Toronto, his bond to horse racing became even stronger.   He would sell tout sheets at the old Dufferin Park, where he also played hockey.

His coverage of harness racing on a regular basis coincided with the opening of Western Fair Raceway. Before that it was Thoroughbred racing and some county fair racing. He also covered the Canadian Pacing Derby when it was held at the county fair track in New Hamburg.

Eisen’s regular column, “Mostly About Horses” kept horse lovers in the loop. As a highly regarded handicapper, he also made the Western Fair selections for the Free Press.

In 1980, he became the first non horseman to be inducted into the Western Fair Raceway Wall of Fame. In 1983 he was named the Ontario Harness Horsemen’s Association Senior Citizen of the Year. 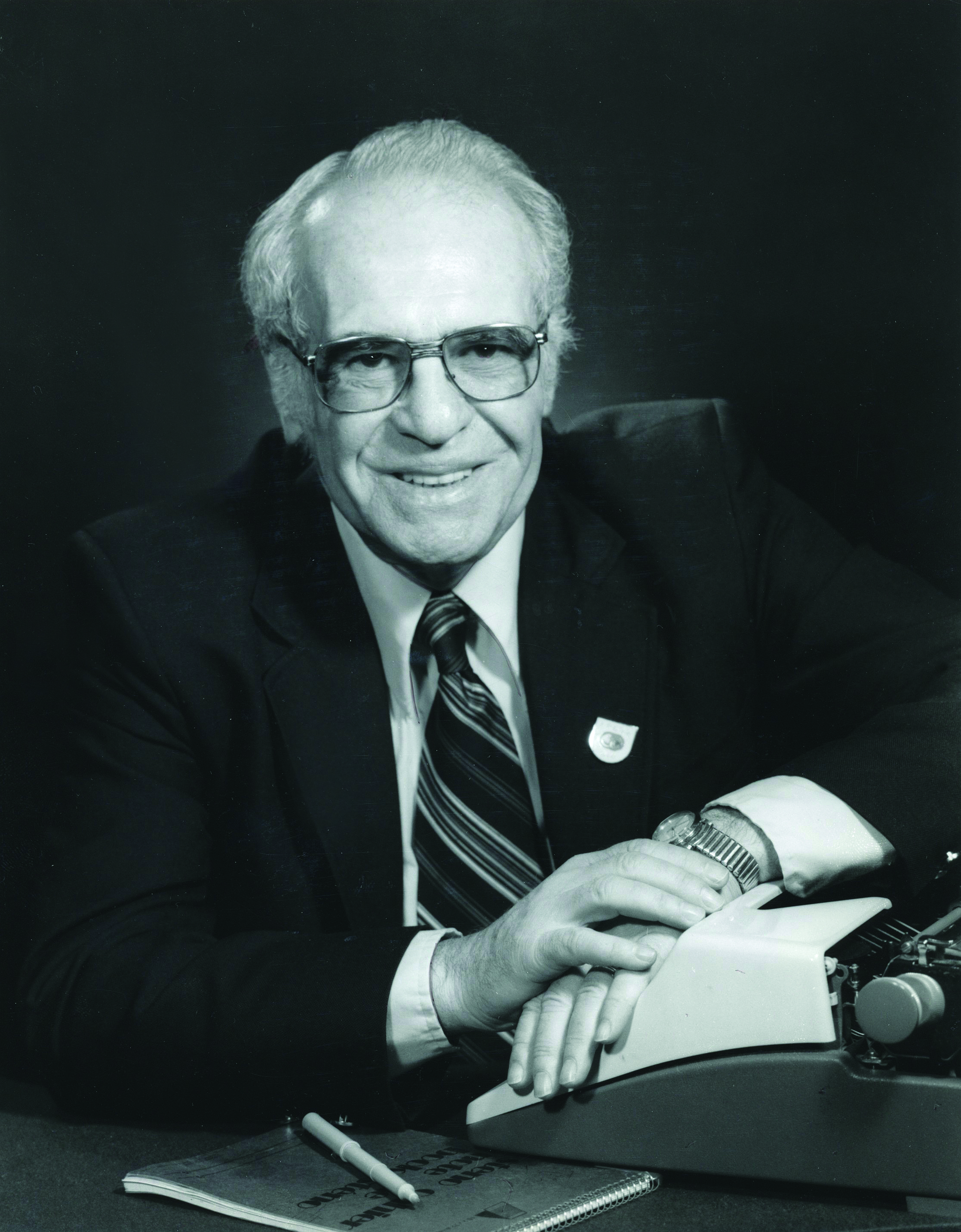