In 1870, E. King Dodds, a prominent Toronto politician with a proclivity for horse racing, founded harness racing’s The Canadian Sportsman magazine. That same year, just five years after the end of the U.S. Civil War, the 15th Amendment to the Constitution was passed guaranteeing the right to vote to all men regardless of race.

The magazine was just three years younger than Canada itself (1867) and 10 years younger than the Queen’s Plate, the oldest continuously run stakes race in North America. Charles Darwin’s landmark book The Origin of Species, which ushered in the concept of evolution, came just 11 years before The Sportsman.

E. King Dodds ran the magazine for 40 years, the last five of which while completely blind. The early years of the magazine didn’t just focus on harness racing, but featured thoroughbred racing along with hunting, fishing, curling and other sports. Included in the coverage the first year of publication was the 11th running of the Queen’s Plate. By the 1920s, The Canadian Sportsman dealt exclusively with harness racing. The magazine was a potpourri of memorable events Dodds (the E. in his name stood for Edmund) witnessed or participated in as a horseman or a devout player of the pools.

In 1909, he published a book in his quaint and often acerbic recollections of horse racing reaching back to as early as the 1840s. Remarkably, Dodds completed the book without sight, and was hailed as “one of the first and best, serious attempts to record sports history.”

The Canadian Sportsman survived two World Wars and the Great Depression and would continue to publish for 143 years.

It’s strange that such a small sport can lay claim to having the longest running magazine of any kind in the nation, but one harness racing certainly is proud to call its own, and all thanks to E. King Dodds 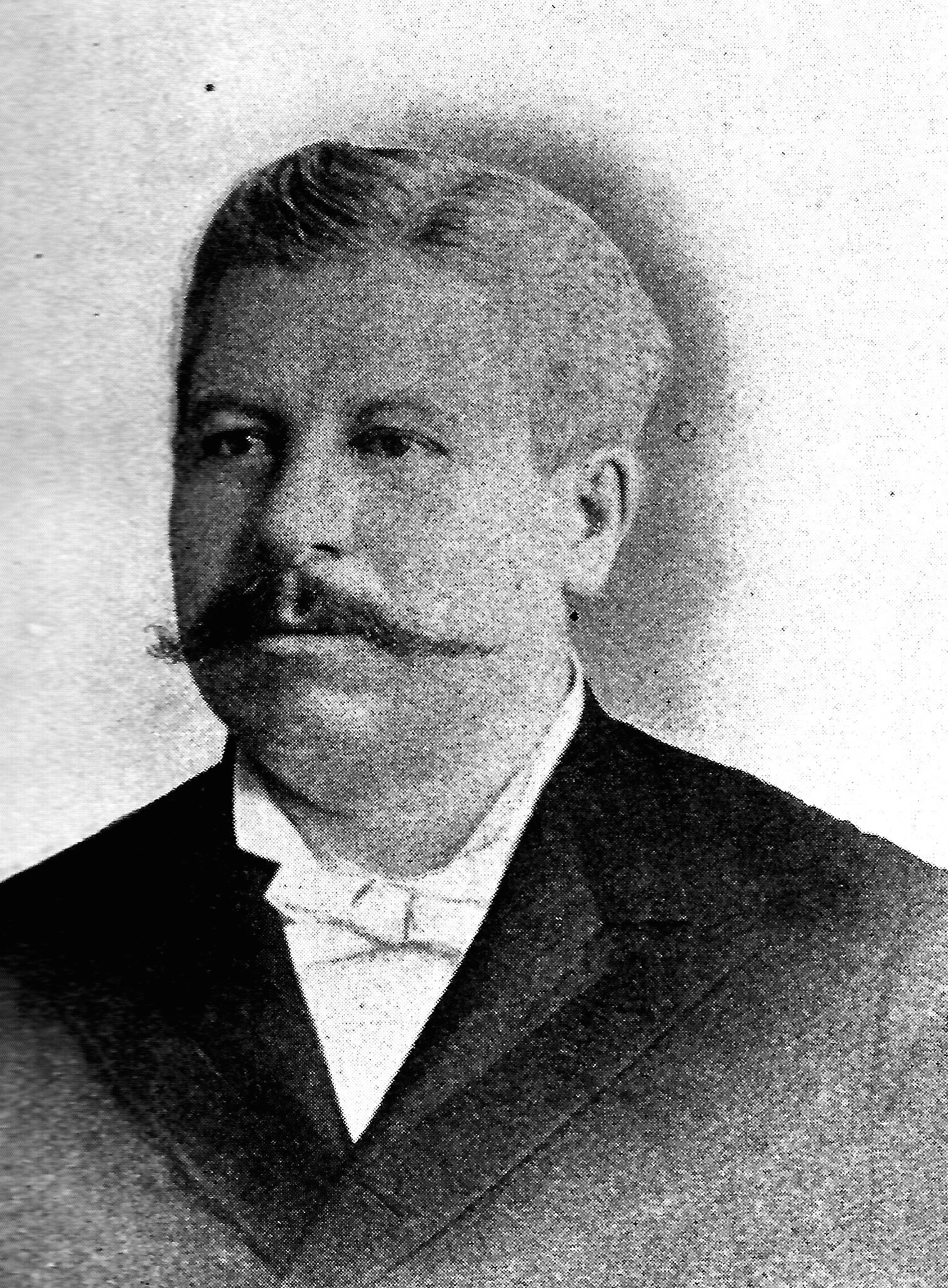