Though the bulk of his success came in the United States, driver Wally Hennessey credits his upbringing in Prince Edward Island, his parents, Joe and Shirley, and his eight siblings for his strength of character.

“It was very easy for me to catch that on the way up because that’s what I saw every day of my life as a kid,” Wally said. “My family, they’re all the same. We’re down-to-earth people. It was very easy for us to go on in life and be like that, because that’s what we saw our whole lives growing up. It’s not a phony thing. You don’t look and say, ‘Jeez, this can’t be the real person.’ What you see is what you get with the Hennessey Tribe.”

Wally, 57 at the time of his induction into the Canadian Horse Racing Hall of Fame, has more than 8,500 victories to his credit and has banked earnings in excess of $58 million in the sulky. He has been remarkably consistent in his career, winning at least 200 races and more than $1 million in each of the last 25 years.

“I think numbers is one thing and driving good horses is another thing, but if I was to look back on my career, it was a career where I was able to produce and never hurt anybody along the way, never bothered anybody,” he said shortly after being inducted into the U.S. Harness Racing Hall of Fame on Canada Day in 2007.

“I tried to be as loyal as I could to people. When I was making choices on drives, I took everything into consideration, knowing that sometimes when you’re down to drive four or five in one race, you can’t drive them all. I tried to appease everybody and make sure everybody knew reasons why I was making the choices. I never, ever, hurt anybody.” 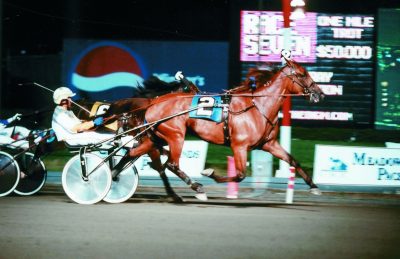 He is best known as the driver of Moni Maker, one of the greatest horses in harness racing history. Moni Maker set a worldwide career earnings record of more than $5.5 million by the time she retired in 2000. She was a multiple stakes winner in North America and Europe, including the Prix d’Amerique, Elitlopp, Nat Ray, Hambletonian Oaks and many others.

“Moni Maker was the best standardbred you could ask for,” Hennessey said in 2007 in a return trip home to PEI. “She had determination, manners, gait, the mind — I was lucky to have been able to drive a horse like that. I don’t think I’d have gotten to the U.S. Hall of Fame without her.

He said his dual Hall of Fame honours tops both driving Moni Maker and the thrill of working with another harness racing legend. “Stanley Dancer, in the last years of his life spent it at the Wally and Danny Hennessey Stable. Other than the Hall of Fame, that was the biggest honour that I could ever ask for. This man, when he chose us, I was thinking, ‘Are we worthy?’ Really. I’m not kidding you. I was as nervous as a kid going to the gate for his first lifetime start. Can I appease this man? How’s this going to be? Dancer went above and beyond,” Wally said.

Though he’s been racing at Pompano Park in Florida for more than 25 years and was once a top driver on the New York Sires Stakes circuit, Wally is still an Islander at heart and Islanders are undeniably proud that his heart never truly left. 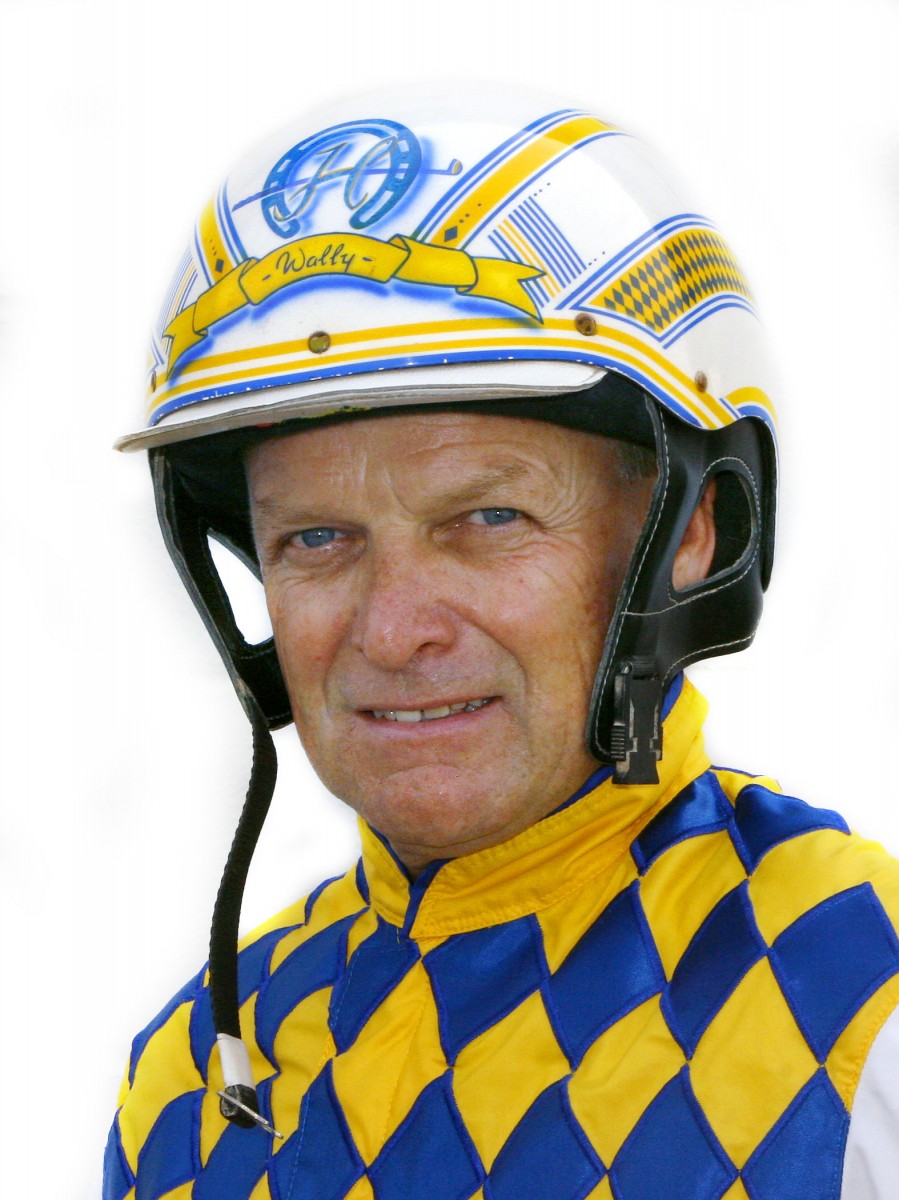