The late Bob Murphy of British Columbia was one of Canada’s most prolific horse owners. At his peak, Murphy, known by his popular ‘Red Star’ moniker, owned more than 400 horses.

Murphy died in February of 2010 at the age of 77, two years after the BC Standardbred Breeders Society recognized Murphy and his wife Mary by renaming the BC Breeders Stakes three-year-old races in their honour. Bob and Mary were married for 57 years and had three daughters together — Denise, Linda and Sharon.

One of the nation’s most respected breeders and owners, Bob owned horses for more than 30 years and averaged 935 starts as an owner each year between 2005 and 2009. In 2007, at the age of 74, Murphy owned more standardbreds than anyone else in Canada. At the time of his death, horses owned in whole or in part by Murphy had earned over $100 million.

Bob was also one of the most successful businessmen in BC. He built and owned a Serta mattress manufacturing plant and another facility called Advance Wire Products. He also built and owned two exclusive fishing reports in BC. It all started with a hot dog stand in Kelowna, BC.

In 2006 he was nominated for an O’Brien Award as Canada’s Breeder of the Year.

“It’s hard to imagine the BC harness racing industry without Bob’s involvement,” Chuck Keeling told Standardbred Canada at the time of Bob’s death. Keeling was then the general manager of Fraser Downs Racetrack & Casino. “I can’t think of anyone who has had the type of impact on this province’s industry like Bob, Mary, and the rest of their family.”

Harness Racing BC Executive Director Jackson Wittup said, “Standardbred racing across North America was dealt another severe blow with the passing of Robert Murphy. Bob had horses all over North America as well as his home base in BC and a large stable in Alberta. I believe Bob was a very significant investor in the proposed new track in the Calgary area and wanted standardbred racing to survive in that market.” 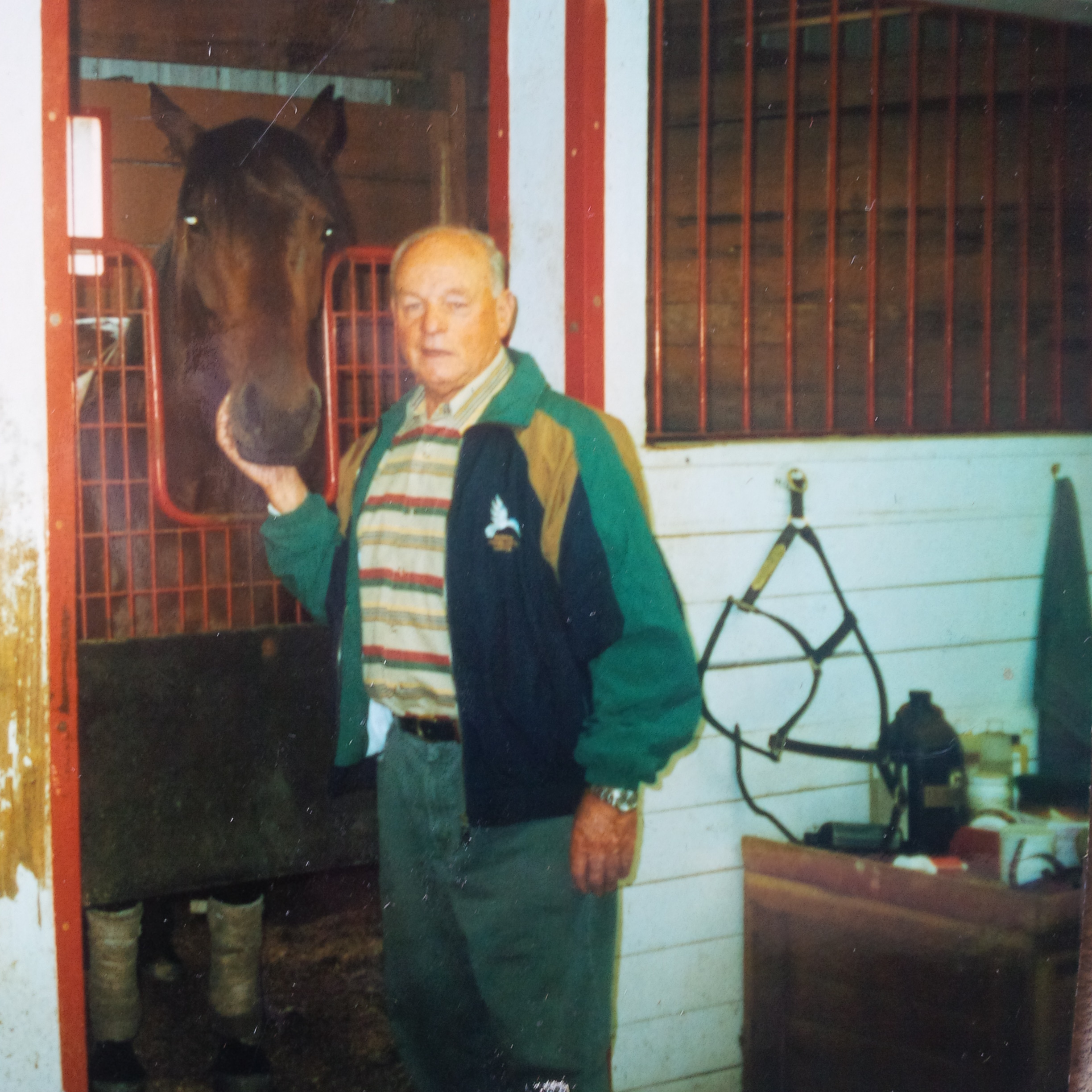