Robert Landry, one of this country’s most popular riders, was voted Canada’s Outstanding Jockey in both 1993 and 1994. Landry whose most memorable win came in  the 2004 Queen’s Plate with a stirring ride aboard Chiefswood stable’s Niigon, also won many of the most coveted races in Canada and on three occasions he rode the winners of the prestigious Woodbine Oaks. His victory aboard Careless Jewel in the Grade 1 Alabama Stakes at Saratoga in 2009 was also a career highlight.

Landry was born in Toronto in 1962 and recorded his initial victory on June 21, 1981, at Fort Erie Racetrack aboard Hammy Hubert. Landry’s first stakes win came in 1982 in the Fair Play Stakes aboard La Salle Park. His final stakes score was also his last career win and came aboard Rahy’s Attorney in the With Approval Stakes on Aug. 14, 2010. He concluded his 30-year career with a total of 2,045 victories, including 167 stakes wins.

Landry’s career started trending upward in 1992 when he won 102 races. It was the first of seven consecutive years in which he tallied at least 100 wins. His best statistical years can in 1993 when he accounted for 176 wins and then the following year when he won 178 times. Landry received Sovereign Awards in both seasons. Yet, over his career he struggled with some significant injuries and twice broke his back.

Landry credits getting to ride regularly for the Sue Leslie stable in the 1990s as a turning point in his career. “That gave me confidence, which was such a big influence in my career.” Landry also notes that his association with both Roger Attfield and MacDonald Benson, both honoured members of the Canadian Horse Racing Hall of Fame, were highlights for him.

Riding for Sam Son Farms was also an integral part of his success. In the 2000 Atto Mile, Sam-Son Farms’ Quiet Resolve with Landry aboard, was moved to first place through disqualification in one of the biggest upsets in Canadian racing history.

Landry eagerly looked forward to the big events and he enjoyed performing on racing’s biggest stages. In additional to his outstanding success in Canada, Landry also performed well during winter action at Gulfstream Park in Florida while facing the best riders there, such as Jerry Bailey and Pat Day. In the 2009 Alabama Stakes at Saratoga, Landry partnered Careless Jewel to an eventful Grade 1 success.

“Saratoga is an awesome place. Being there with the elite was gratifying,” Landry said.

Although Careless Jewel gave Landry one of his biggest thrills in racing, she was also part of his most disappointing experience that came later that year at the Breeders’ Cup in the Grade 1 Ladies Classic at Santa Anita. The pair faded in the stretch after early prominence.

Landry’s wide appeal goes far beyond his impressive career statistics. He was aware even during the early days of his career, when he was struggling to make an impression, that promotion of the game was paramount. As he gained stature, his influence in promoting the game became more pronounced. He often volunteered to be a guest at educational seminars. He was the first to show up to greet the public on Woodbine Family Days or to welcome customers back on Opening Day. More recently, his work with Long Run has been acclaimed and his continued support of various racetrack charities has been much appreciated.

Still nourished by Landry is a great respect for those who ride in what is such a difficult profession. In his new role as General Manager of the powerful Chiefswood Stable, Landry exhibits a sense of fairness to both jockeys and trainers. 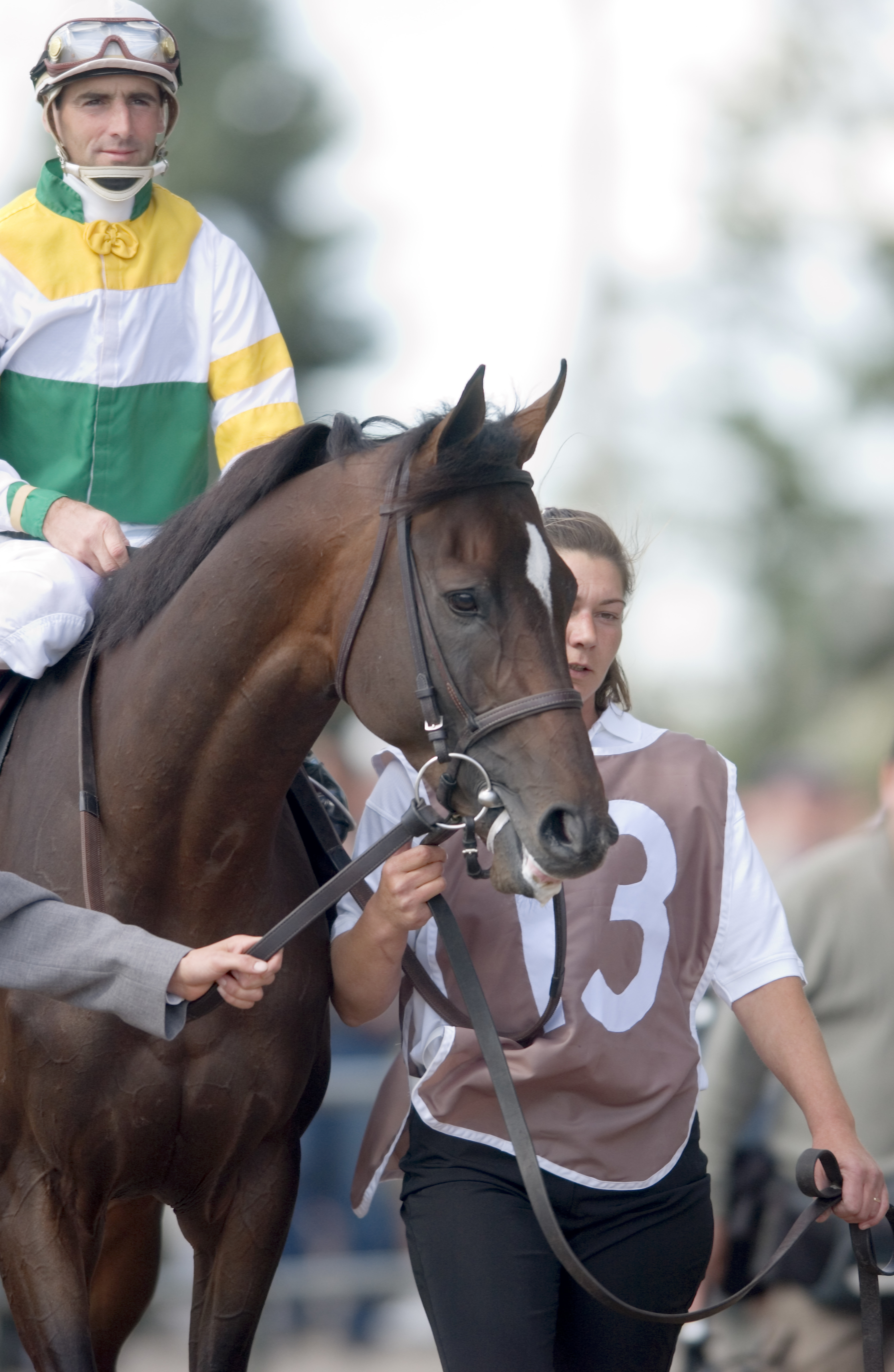