On the 50th anniversary of Northern Dancer‘s brilliant three-year-old season, highlighted by the scrappy Canadian-bred’s historic victory in the Kentucky Derby, his trainer, Horatio Luro, was welcomed into the Canadian Horse Racing Hall of Fame.

The dapper ‘El Senor’, eked out a living while learning the nuances of racing in North America. And he developed a deep connection to Canadian racing.

He was the first to ship a horse from the United States to contest the Canadian Championship, or, as it was called then, the Long Branch Championship. Eugenia II was the first winner and was followed the next year by Spinney. Luro added a third Championship to his record many years later when a son of Northern Dancer, One for All, triumphed.

Luro also won The Queen’s Plate three times. Victoria Park was the first. The colt from the Windfields Farm nursery, had gained international recognition as one of the best of his generation. He likely could have won the Belmont Stakes in New York in 1960 if owner/breeder E.P. Taylor had not elected to bring his colt “home”.

Flaming Page, a filly who had proven to be one of the best of her sex in North America by finishing second in the Kentucky Oaks to champion Cicada, provided a Plate victory in 1962. And Luro, who carried himself like royalty, was introduced to Royalty in the winner’s circle.

Then, along came the little dynamo, Northern Dancer, in 1964. Thousands flocked to Woodbine eager to see the colt that had become the first Canadian-bred to win the famed “Run for the Roses”.

The son of Nearctic and Natalma, both of which Luro trained during their careers, raced from last to first. It was the last race of Northern Dancer’s storied career.

His success on the track is a testament to El Senor Luro’s expertise as a horseman. He knew that his “leetle horsy” as he called the strong-willed colt, would require long patient gallops to build his stamina. Northern Dancer had the speed of a sprinter from the outset. Luro knew he would have to develop the skill to race up to a mile and one-quarter. And he did. 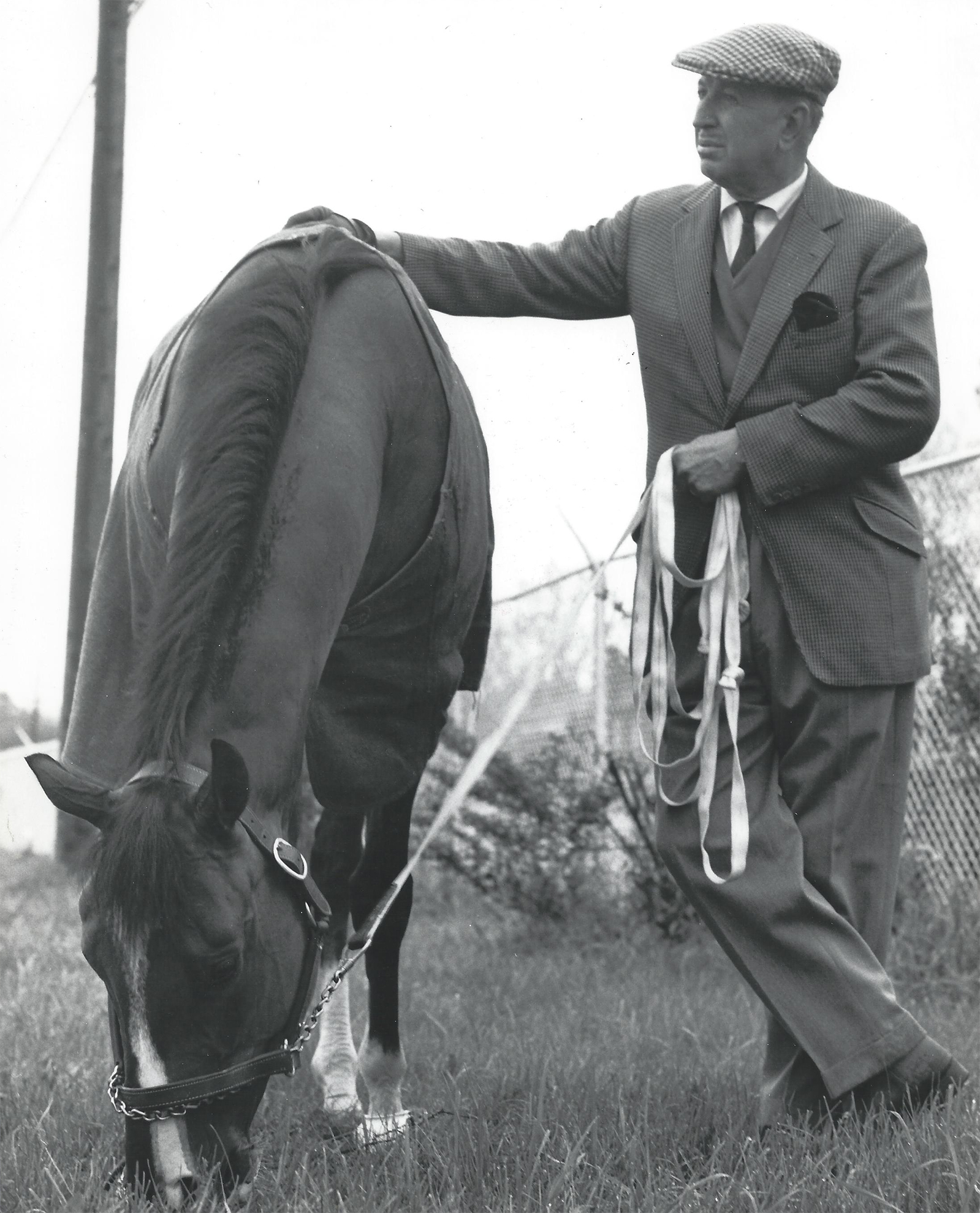