From the moment she took her first breath, Dreamfair Eternal acted more like a colt.

“She was born. She got up. She walked within 20 minutes. She nursed within 20 minutes and her body was just as hard as a table,” her owner and breeder John Lamers of Ingersoll, ON told The Canadian Sportsman’s Lauren Lee in 2010. “Usually a foal is nice and soft — they are just babies, but she was solid right from day one. Her neck was firm. She’s very much like a colt and she’s got a mindset like a colt, too.”

The homebred daughter of two Hall of Fame parents — Canadian Hall of Fame stallion Camluck out of John and Mary Lamers’ beloved U.S.and Canadian Hall of Famer J Cs Nathalie — earned more than $2.5 million and posted a record of 56-18-13 in 140 starts over seven seasons. Dreamfair Eternal was named Canada’s Horse of the Year in 2010, as well as the nation’s top older pacing mare in both 2009 and 2010.

It all started with J Cs Nathalie. The mare was six years old when John Lamers clamed her for $25,000 at Mohawk. She’s 26 now and has had 13 foals — 11 have raced, six have been stakes winners and two have become millionaires. All told, J Cs Nathalie’s offspring have earned more than $4 million — none more than Dreamfair Eternal.

Yet, despite Dreamfair Eternal’s success as an older mare, she got off to a slow start. She was difficult to train as a two-year-old and many passed on the opportunity to do so. Still, John told all the trainers that came to the farm to have a peek that she was as good a filly as her older half-brother Dreamfair Vogel ($800,000) was a colt.

“They thought I was blowing smoke. I said, ‘One day, she’ll be better than Vogel,’” John said. “Did I ever get laughed at?”

As a young horse, she’d make dirty breaks to the point where top drivers — including Randy Waples, who had the most success driving her — weren’t too keen on riding shotgun with her.

In February 2008, with mixed emotions, John Lamers put the then-underachieving four-year-old in a mixed, with one caveat. “I had her there, but I had a sign on the door, ‘$85,000 reserve bid,’” John said. When his price wasn’t met, he brought his mare back home only to receive a phone call from the sale’s spotter the following day wondering if John was aware that the live bidding had come within $3,000 of his asking price.

For Lamers, taking her home was the blessing of a lifetime, despite the fact Dreamfair Eternal was notorious for trying to rough up her trainers.

“She wants to win and she likes to win. She gets upset when she gets beat. She’s gutsy, she’s tough. I call her the ‘Alpha Female,’” said Fletcher. 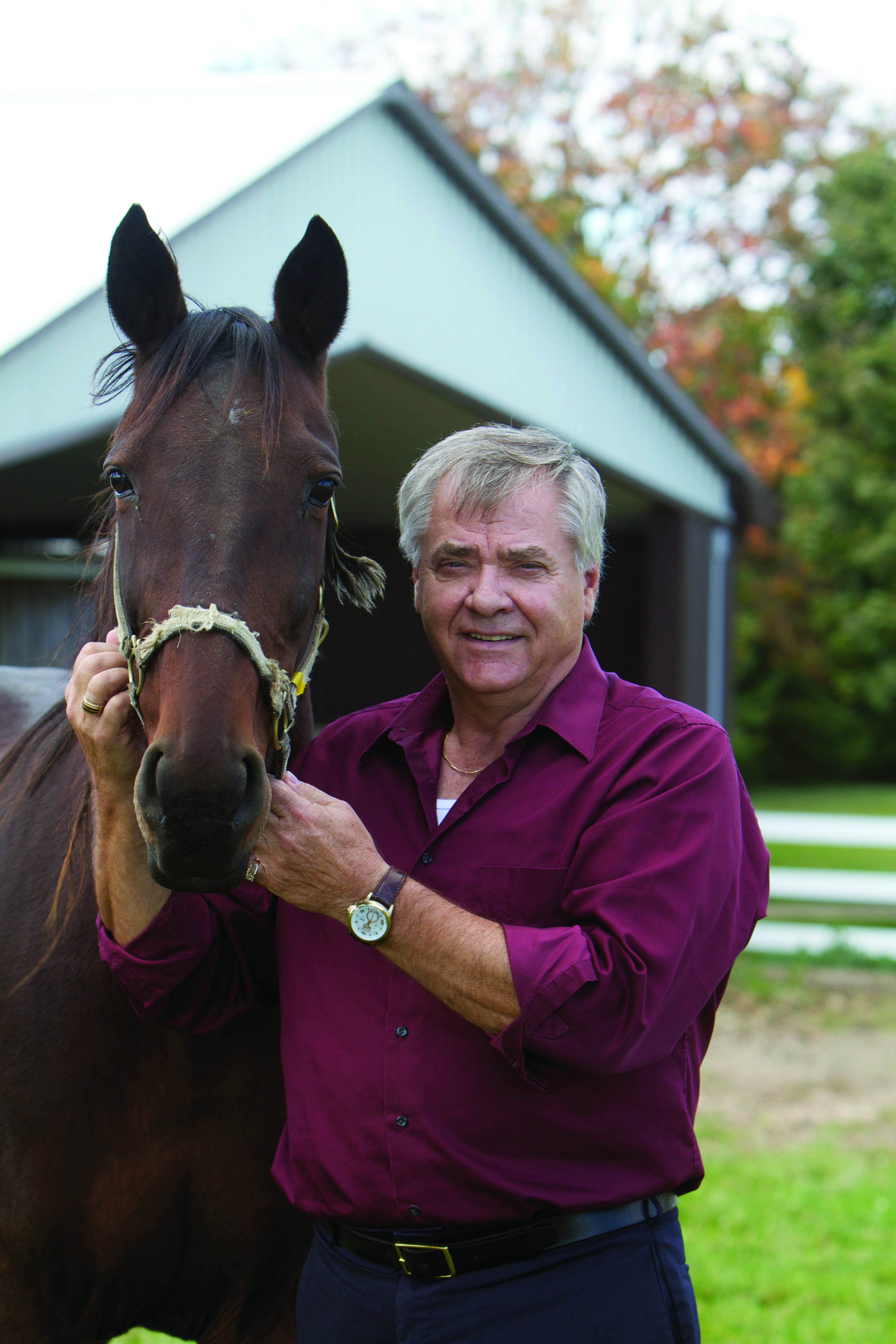