Less than a day after learning he was being inducted into the Canadian Horse Racing Hall of Fame, 66-year-old Dr. Ted Clarke of Elmira, ON was kneeling in a barn putting a protective bandage on the legs of his daughter’s old horse.

It was an odd way to celebrate his sport’s highest honour, but Clarke, the respected, unassuming general manager of Grand River Raceway in Elora, wouldn’t have it any other way.

“It’s a marvelous honour to have, but the fact of the matter is, the horse still has to be jogged and we still have to do the things we’re supposed to do,” Clarke said.

It’s not that he isn’t tickled by the news, but rather the fact the ultra low-key Clarke doesn’t do “tickled”, at least not outwardly.

When he received the call, Clarke said it “was one of those genuine moments. My response was: ‘Oh my goodness. This is really happening.’ It is a significant honour and I’m still having trouble deciding whether or not I might be worthy of it.”

Clarke will go into the Hall in the builders’ category. The former veterinarian, who gave up his practice in 2002 when construction began on Grand River Raceway, has played a key role in a number of notable industry achievements. He helped rescue Elmira Raceway from closure, worked with other smaller tracks to establish a teletheatre network when simulcasting was in its infancy, led the charge to have Grand River Raceway built when the town of Elmira balked at allowing slot machines and established his track’s popular Industry Day card featuring the Battle of Waterloo stakes race.

Though he grudgingly acknowledges he might have played a small role in helping all of those things come to fruition, he refuses to take credit for any of them being his idea.

He said he was “fortunate to ride the coattails of gentlemen named Abner Martin and Milo Shantz” to help keep Elmira Raceway solvent. Other track executives such as Hanover Raceway’s Doug Hopkins and Clinton Raceway’s Ian Fleming were key players in the Ontario Teletheatre Network. Industry Day was the idea of former Elmira GM and race secretary Ken Middleton, Sr., who died March 6, 2014. Grand River Raceway couldn’t have been built without an agricultural society Clarke said was “extraordinarily supportive” and the Battle of Waterloo was actually the brainchild of Paul Lindsey and Earl Lennox from the Ontario Harness Horse Association.

In fact, Clarke’s roots in racing are with the association going back to the early 1980s. He first became part of Elmira Raceway’s management team in 1988 as the horseperson’s representative. It explains why, to this day, Clarke and the racing participants have a solid relationship built on mutual respect — which is more the exception than the rule at other tracks.

“I saw the world from the side of the participants and I think if there ever was a time when a collective action was necessary it was in the resolving of the financial difficulties in the Elmira situation,” Clarke said. “We asked and OHHA agreed to give back five per cent of what was then their net take from commissions earned. They agreed to give it back on a basis that we would return it over the next five years, so to speak. But we were able to make those kind of deals. It wasn’t a question of us and them. It was a much more reasoned approach.”

To this day, Clarke is much sought after for industry panels and working groups for his reasoned approach, intelligence and honesty.

But the truth is, he is a farm boy at heart; a man more comfortable in a barn or on a tractor than a boardroom.

“That is entirely true,” he said. “That’s my lifetime sentence, I think.”

In fact, on race nights at Grand River you were more likely to find him on a tractor or pitching in to help in the paddock.

“There is a great joy taken from many of those things,” he said.

Just as there is in being a Hall of Famer. Just don’t expect him to flash his ring around.

Dr. Clarke retired from Grand River Raceway in the fall of 2017. 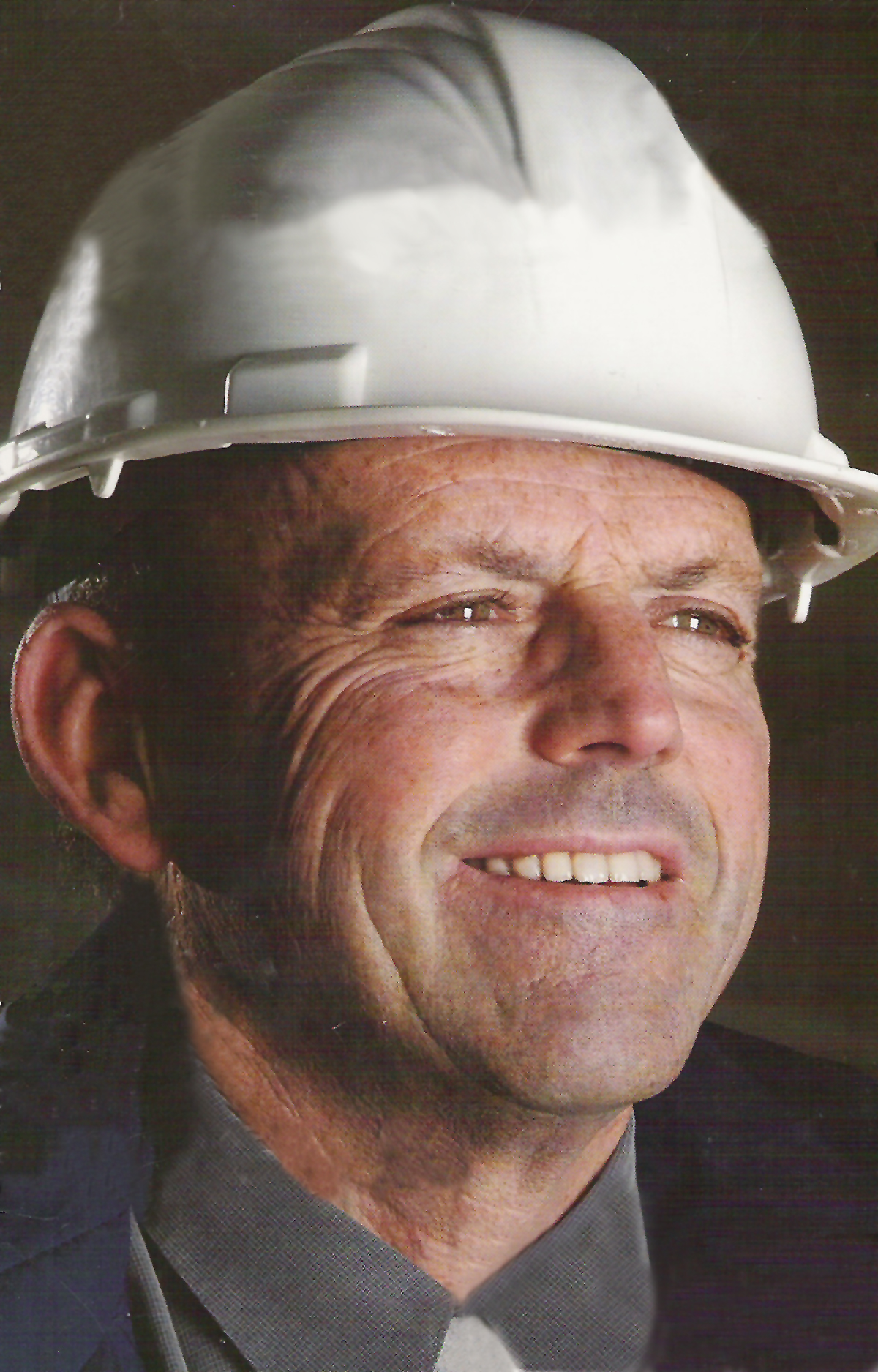