A champion on the track and in the breeding shed, Albatross, was a major influence on the standardbred breed. He won 59 of 71 starts, including the Cane Pace and Messenger Stakes in 1971, and earned in excess of $1.2 million. Two of his major stakes wins in Canada included the Prix d’Ete and Canadian Pacing Derby.

Albatross was initially owned by Bert James of Windsor, ON and trained and driven by U.S. Hall of Famer Harry Harvey. The dynamic colt won 14 of 17 starts at two in 1970, earned $183,540 and posted a mark of 1:57.4. Albatross was syndicated early in his three-year-old season for $1.25 million — a record for a horse at that point in his career. That’s when Hall of Fame horseman Stanley Dancer took over.

The son of Meadow Skipper out of Voodoo Hanover was named the U.S. Horse of the Year in 1971 and 1972. He retired as both the fastest and richest horse in the history of the breed with a mark of 1:54.3 at Sportsman’s Park in Chicago.

Though, it was as a sire that Albatross really made his mark. In April 1972, he was re-syndicated for $2.5 million. Hanover Shoe Farms in Pennsylvania, where Albatross began his stud duties in 1973, held a majority interest in him.

Albatross’s 2,640 sons and daughters earned over $148 million, combined, ranking him fifth in the sport, all-time, as of 2014. His progeny includes 2013 Canadian Horse Racing Hall of Fame inductee Niatross, who is considered by many to be the greatest pacer of the 20th Century, and 1986 inductee Fan Hanover, who is the only filly to win the Little Brown Jug. 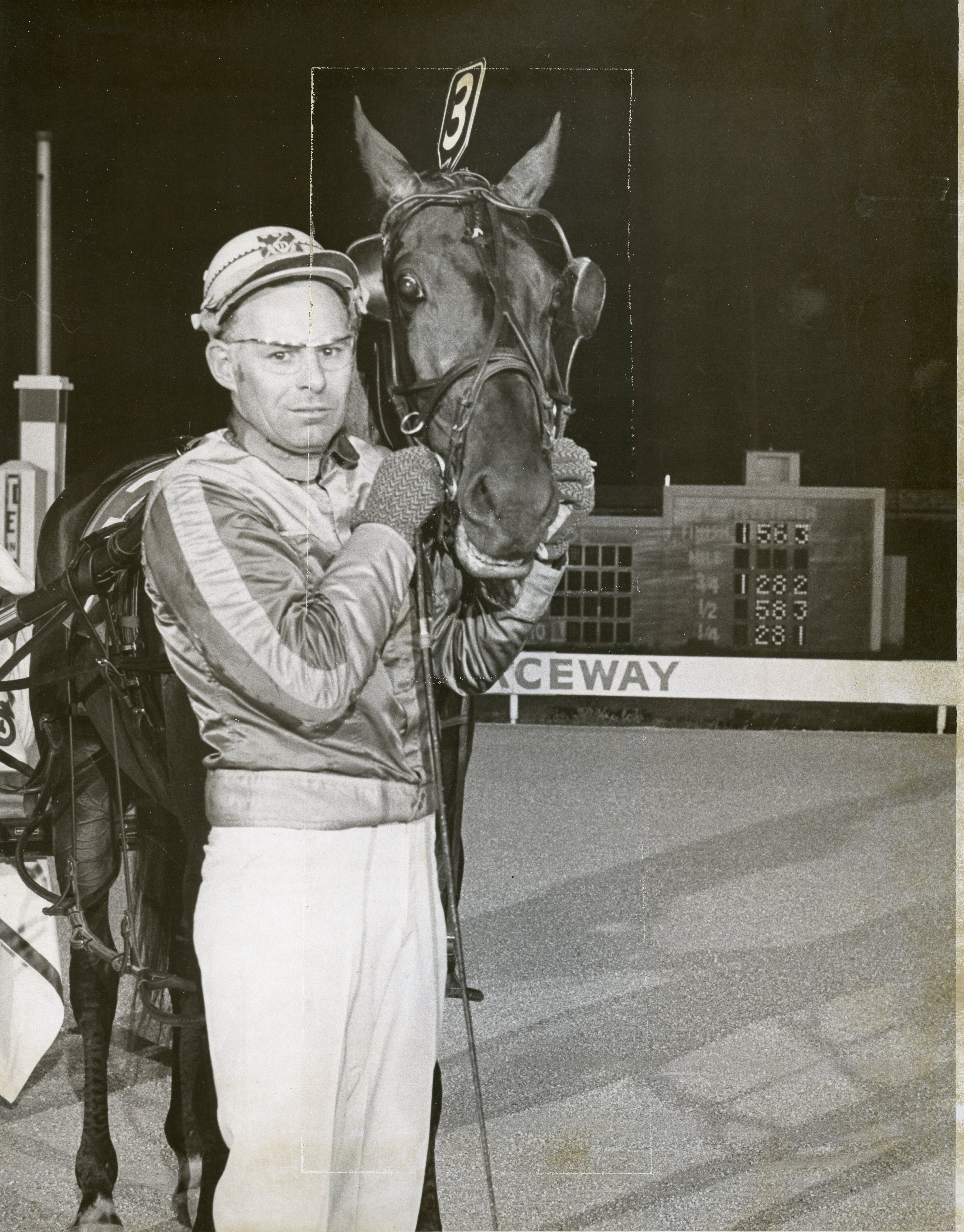