To properly appreciate Sid Attard’s Hall of Fame credentials, one only has to examine what it takes to condition 2,000 winners during a workman-like career.  Getting down on your hands and knees every day, often on frigid mornings, and toiling seven days a week for ten months a year will achieve the status he earned.  Days off because of ill-health were not allowed. Just ask the backstretch guys about the  Maltese-born trainer, who often is the first guy through the stable gates each morning.

Attard’s work ethic was noted by his owners, who agreed that he is possibly the hardest working trainer in the industry.  You have to be to saddle over 10,000 horses for owners who place their faith in his skill of improving a horse’s look and performance.  He is an extremely gracious gentleman, one noted for his honesty and integrity.

Attard, who has been a top trainer at Woodbine for decades, enjoyed a career-year for earnings in 2004 banking $3,844,401 in purses and posted a personal-best 78 wins in 2006. His trainees have earned more than $61.1 million in purses lifetime.

He gained his license in 1977 and is basically a stay at home type of trainer, rarely making forays into the U.S. with his public stable.  He did win the Maryland Million Distaff with Heavenly Punch in 1996 at Laurel, Md.  Her jockey was Sid’s younger brother Larry Attard, who would later be inducted into the HOF.  But Sid’s early successes after joining his brothers Joe and Tino at Woodbine were in claiming and allowance races. He did have a good eye with his claims, one of which was $40,000 for a filly making her first start. She went on to win more than $1.3 million for the Tucci Brothers’ stable and nine stakes races. Her name: One For Rose.

Attard’s career was largely highlighted by three horses –Numerous Times, Ginger Gold and One For Rose. All three were Sovereign Award winners. “Rosie” won three in a row as champion older filly or mare, while another of his pupils, Ginger Gold, dominated the 2-year-old filly ranks in 2001, winning the Natalma, Princess Elizabeth and Shady Well Stakes en route to her Sovereign Award. However, the horse he was probably the proudest of was Numerous Times as he steered him to a perfect six-for-six start at ages three and four year.  Purchased for US$156,000 at the Keeneland yearling sales by Bob Harvey, the man who gave Sid his first horse to train, the colt won all three starts at three and kept the streak going into his sixth start in 2001 when he won the $1 million Atto Mile and a Sovereign as champion turf male. He upset the defending Atto champ and Horse of The Year Quiet Resolve.

Other noted stakes winners he conditioned include Smokey Fire, Organ Grinder, Jungle Wave, Just Rushing, Great Gladiator, Maritimer,  Stunning Stag along with Grand Hooley, who was second in the 1992 Queen’s Plate and Jiggs Coz, the beaten favorite in the 2007 Plate who finished third. Attard’s principal owners have been the Tucci’s,  Harvey and the Committee Stable, Tom Campbell and Mel Lawson.  Attard’s horses won the Ontario Matron four times, the Maple Leaf, Vigil, Algoma and Highlander three times each as well as the Coronation Futurity, Dominon Day, Plate Trial and Woodbine Oaks. His first stakes win was with Lady Sheppard in the 1980 Mazarine.  Attard is a member of the Brampton Sports Hall of Fame and The Jockey Club of Canada. His son Paul and his nephew Kevin are also trainers at Woodbine. 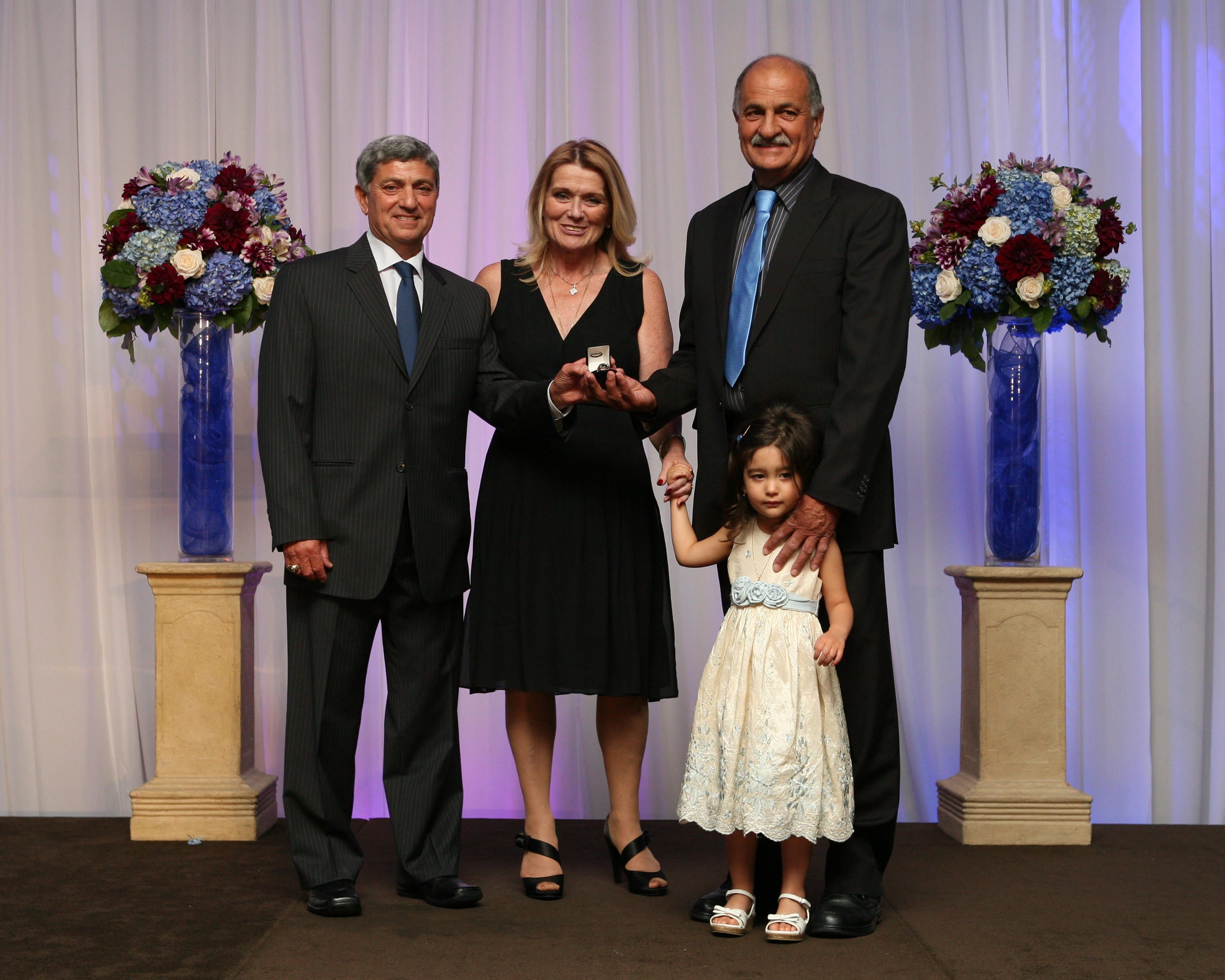