Phil England had just observed his 69th birthday at his home in Nobleton, Ont., when the veteran trainer was informed of his induction into Canada’s Horse Racing Hall of Fame.  He was deeply surprised with the news, something that he had never considered happening. “Honestly, I had never really thought about it that much at all.  But what an honor! “

These were the sincere words and reaction of a trainer who had conditioned three Horse of the Year champions , numerous  Sovereign Award winners and a lengthy list of stakes victories on American tracks. A man who had sprung one of the great upsets in the Canadian International  Stakes when Thornfield captured the $1.56 million turf event against a lineup of European and U.S. invaders. He was the longshot on the board at 18-to-1.  That win along with his score in the Niagara Breeders’ Cup Handicap earned Thornfield Horse of the Year honors as well as a Sovereign as champion turf male.

England was a trainer who sent out a limited number of runners each year, rarely running in claiming races, and always a good bet with an incredible percentage of his horses finishing in the money. His horses continually made the news with huge upsets. In 1992 Benburb won the $1 million Molson Export Million at odds of 32-to-1 against a field that included A.P. Indy, Technology and Queen’s Plate champion Alydeed. That impressive win at Woodbine as well as Benburb’s startling victory over a muddy track at Fort Erie in the Prince Of Wales Stakes against the prohibitive 1-to-20 favorite Alydeed helped earn England and owner/breeder Steve Stavro an armful of Sovereigns. Benburb won 3-year-old colt or gelding honors as well as Horse of the Year, Stavro won Sovereigns as both leading owner and breeder and England was named Canada’s outstanding trainer.

Afleet was perhaps the most impressive horse England conditioned.  Horse of the Year in 1987, Afleet startled horsemen in the U.S. with his prowess in 1987 and 1988 when he won the prestigious G1 Jerome at Belmont and the Pennsylvania Derby and lost by a nose in the Meadowlands Cup in N.J.  In Canada he won the Friar Rock, Queenston and Plate Trial but finished second in the Queen’s Plate. At four he won the Toboggan at Aqueduct, was second in the Metropolitan and Carter Handicaps and third in the Breeders’ Cup Sprint and Massachusetts Hdcp. In 1992 Afleet was inducted into Canada’s  HOF.

Four fillies that gained graded stakes victories were Sovereign Award champions Apelia,  Saorise, One From Heaven and Blushing Katy.  Among his many other graded stakes winners were Schossberg (Jerome and Iselin), Bunbeg  and Petrouchka. In Canada he also saddled stakes winners Canadian Factor, Debra’s Victory, Eseni, Lady Aloma, Megas Vukefalos, Native Factor and San Romano.  Although Phil never contented for honors in the seasonal training race, he was second in 1992 in purse earnings when his stable earned over $1.6 million. Born in Aldershot, England, in 1944, he came to Canada in 1962, hoping to become a jockey while working for trainer John Passero. He took out his training license in 1966 at Hazel Park in Detroit before gaining prominence in Canada with multiple stakes winner My Only Love in the early 1980s. England still gallops nine or 10 horses at Woodbine each morning. 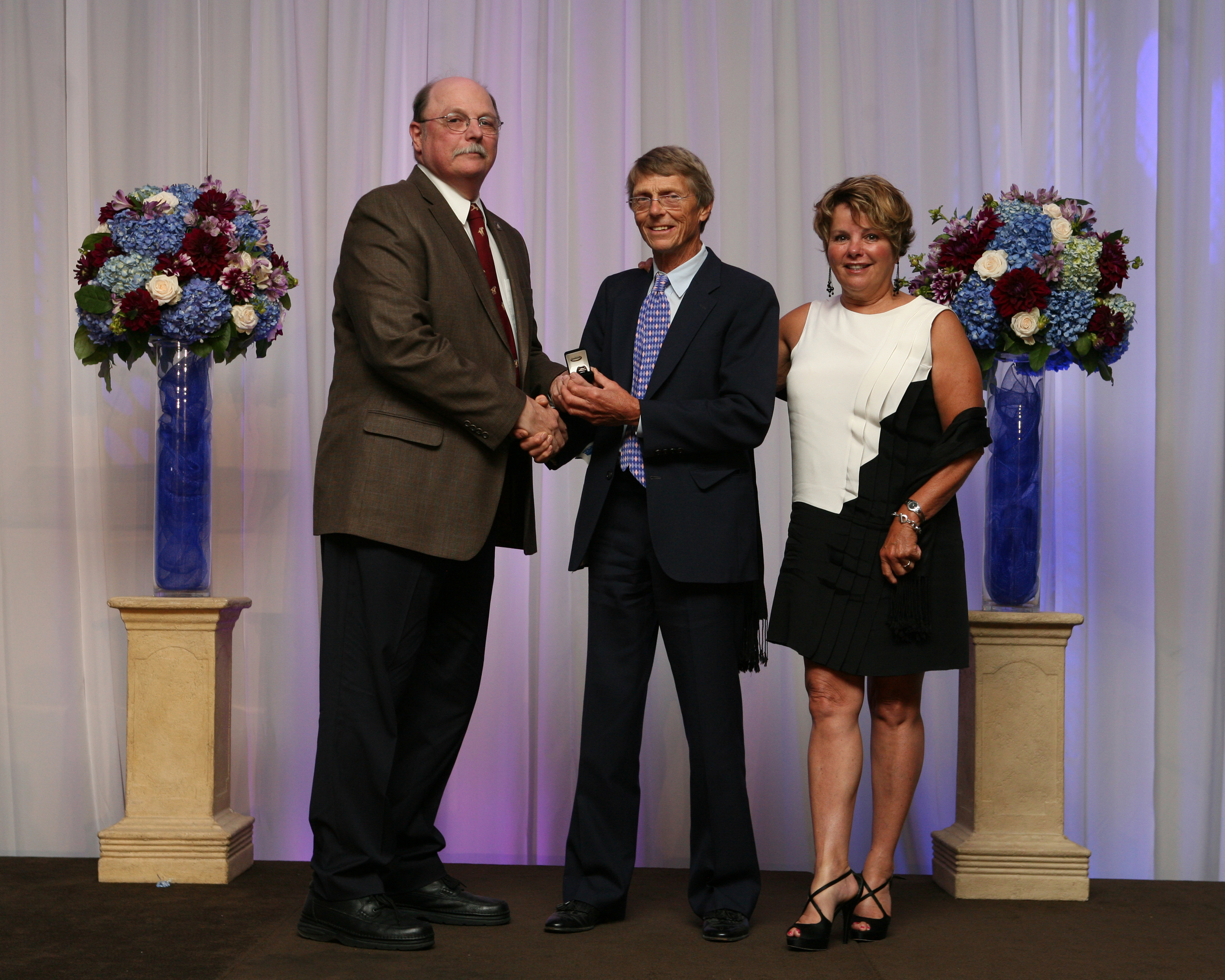