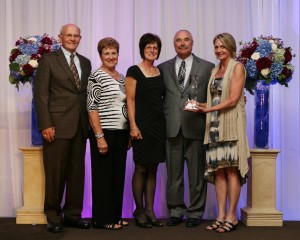 That Eternal Camnation cast a particularly powerful spell over Canadians despite coming out of Ohio and having no Canadian connections doesn’t surprise her trainer and part-owner Jeff Miller nine years after the beloved pacing mare from Cam Fella’s last crop of offspring left the track.

“It was home for her,” Miller said of Ontario. “When you go east, it’s business. When you go to Canada it’s a livelihood. There’s a difference. It’s all business in the east, but up in Canada they seem to appreciate a good horse more.”

The fact Eternal Camnation won six O’Brien Awards — including the 2003 horse of the year award — was officially retired at Woodbine Racetrack in 2004 and has a race named in her honour at Mohawk proves that. Her induction into the Canadian Horse Racing Hall of Fame is just another tremendous honour for a tremendous warrior.

“We’re ecstatic for her. I really think she deserves it. In our heart, she’s always been the best racehorse. That’s the way it’s supposed to be, right, when you own them?” Miller said, laughing. He and his wife, Lori, still own the mare and have her on their farm in Haviland, OH. During Eternal Camnation’s racing career, the pacer was also owned by Doc and Dorothy Miller (no relation), of Delphos, OH.

“They’ve always had that argument about who’s the best mare. I say, ‘How could it not be her? She was the best filly in the best bunch of fillies, historically, that’s ever come down the pike.’ There have been good fillies, but they’ve never had the competition from top to bottom that they did the years she was racing… Eternal Camnation may not have been the fastest, but when she came down to that finish line, I thought she was always the toughest,” Jeff said of his mare, who was no slouch in the speed department with a 1:49.2 mile to her credit. 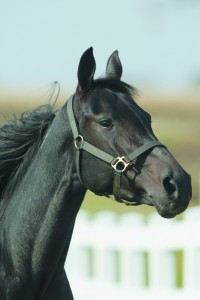 Among her many stakes triumphs, Eternal Camnation won three Breeders Crowns, three Milton Stakes finals, two Roses Are Red Stakes, a Fan Hanover and a Jugette. All but one of the Breeders Crowns and the Jugette were won in Canada.

Nearly 10 years after leaving the track, Eternal Camnation is leading a quiet life at Jeff’s farm in Ohio.

Trouble is, Eternal Camnation, now 16, isn’t that crazy about being messed with.

“It used to be that when I came in the barn she’d holler. She knew she was going to get paid attention to. That’s not a big thing for her anymore. She just wants to be left alone to take care of her baby whenever she has a foal,” Jeff said.

“She’s a good mom. She did all that really well. Her temperament’s changed a little bit. She’s not mean by any means. She’s just not nearly as trusting as she was when we were traveling all over the place.”

Truth be told, that’s the part Jeff Miller misses most.

A huge percentage of them happen to live in Canada. 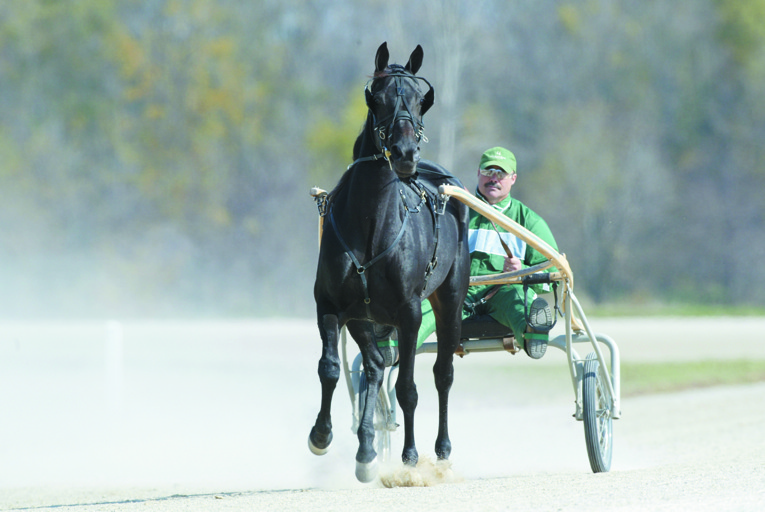