That the late Doug Harkness was a rascal from an era when journalists were more colourful won’t surprise anyone who encountered him on the harness racing trail in the Maritimes. He wore that reputation unapologetically.

That his passion for harness racing was of equal renown isn’t a secret, either, which is why his induction into the Canadian Horse Racing Hall of Fame’s inaugural class of Communicators — the lone standardbred person to be so honoured — is no surprise.

As the bios say, Harkness made unparalleled contributions to the industry in the Maritimes, most notably as a jack-of-all trades at Atlantic Post Calls, the racing journal he founded in 1979 and ran until his death in 2010 at age 71. For 20 years, until he took ill in 2009, Harkness was also the Maritime correspondent for The Canadian Sportsman. 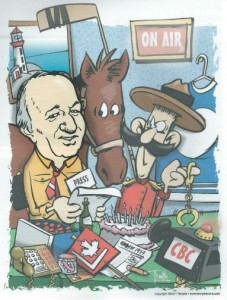 Harkness, who was a longtime political campaign manager for the Liberal party in Cumberland and Colchester Counties and worked for a time in Nova Scotia’s tourism ministry, was also involved in lobbying efforts with the government and was a passionate spokesperson for harness racing on a regional, national and international level.

He received the City of Charlottetown award for his promotional work in harness racing and was the first Canadian journalist to receive the President’s Award from the United States Harness Writers Association.

Harkness’ passion for journalism started in his hometown of Amherst, NS when he was young. As a teenager he served as the night editor for the Amherst Daily News. He was just 18 when he moved to Moncton and joined the staff at the Moncton Times. He worked in Springhill, NS and Montreal after that, but came home in 1957 to take a job in Halifax with CBC-TV, a job he held until 1975. 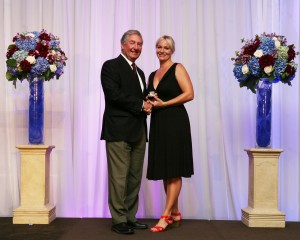 Ted Smith, past President of the CHRHF recognizes the induction of the late Doug Harkness as a Communicator with a ring presentation to Doug`s daughter Heather Harkness Pastrana, who travelled from Hawaii to take part in the ceremony.

Through that labour of love, Harkness came to be known as the Dean of Maritime Harness Racing.

He is sorely missed and duly honoured. 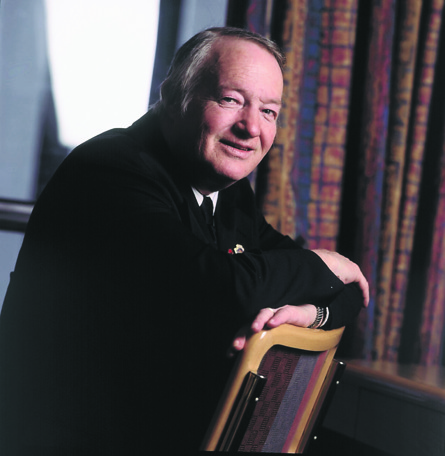