The Canadian Film Centre located at the Windfields Estate in Toronto, the former home of celebrated Canadian Edward Plunket (E.P. Taylor) held a ground breaking ceremony on Wednesday, May 15 to mark the commencement of construction on their new Northern Dancer Pavilion. 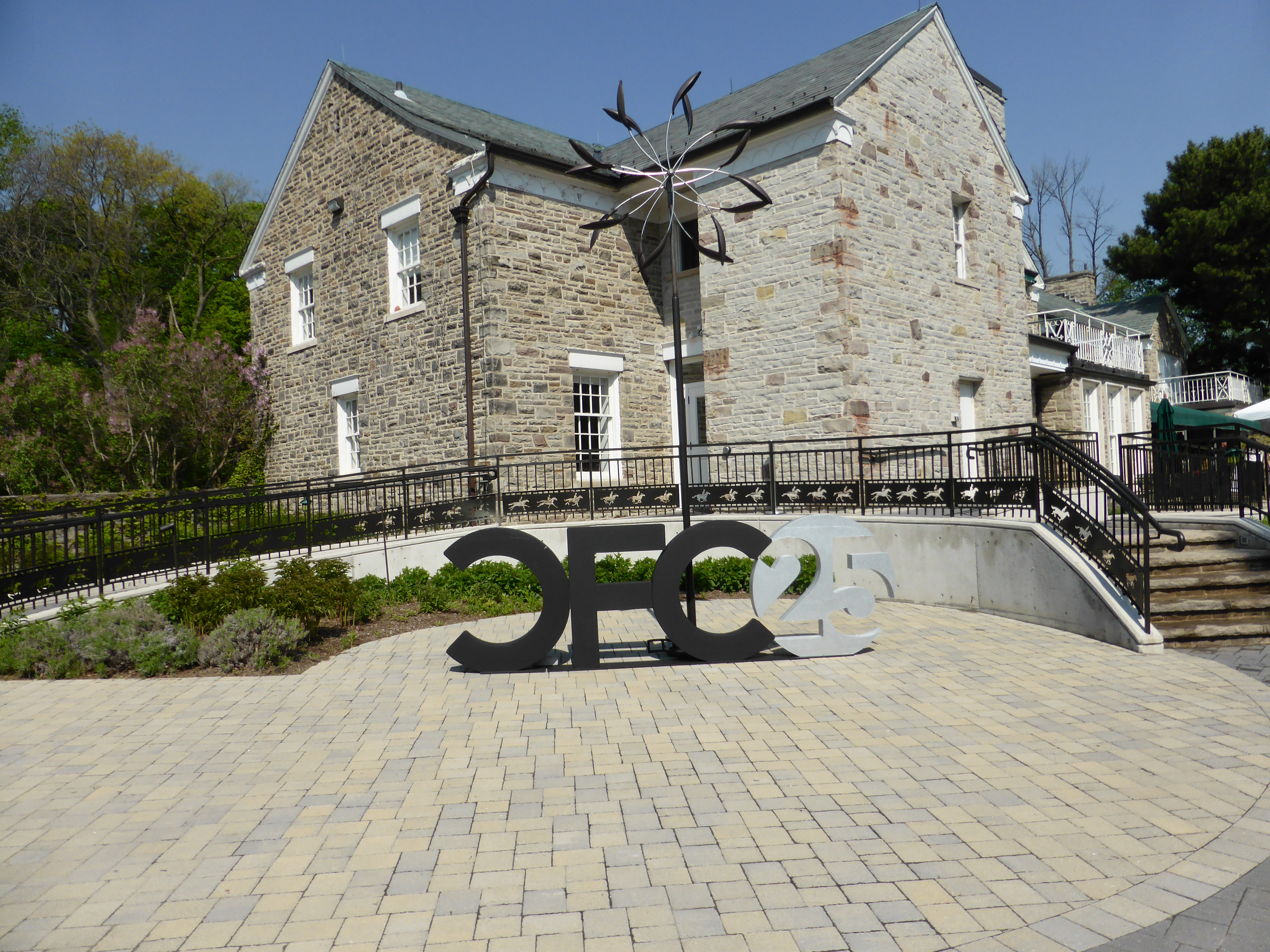 The Main House of Windfields Estate, now the home of the Canadian Film Centre

The beautiful estate property of the Taylor family, has been the home of Norman Jewison’s Canadian Film Centre since 1986. The new building is fittingly named in honour of one of the properties most famous residents, Northern Dancer.  All other buildings on the CFC campus are part of the original estate and designated as heritage buildings — the gate house, the stately Main House, the stables, the potting shed, the cottage.   As you wander the grounds you can’t help but feel the presence of greatness, from both the equine and film world.

The structure, named after the legendary Canadian thoroughbred, highlights the generosity of like-minded philanthropists who wish to enshrine the reputation of arguably the greatest Canadian athlete of the 20th century, as well as pay homage to the heritage of E.P. Taylor’s Windfields Estate. 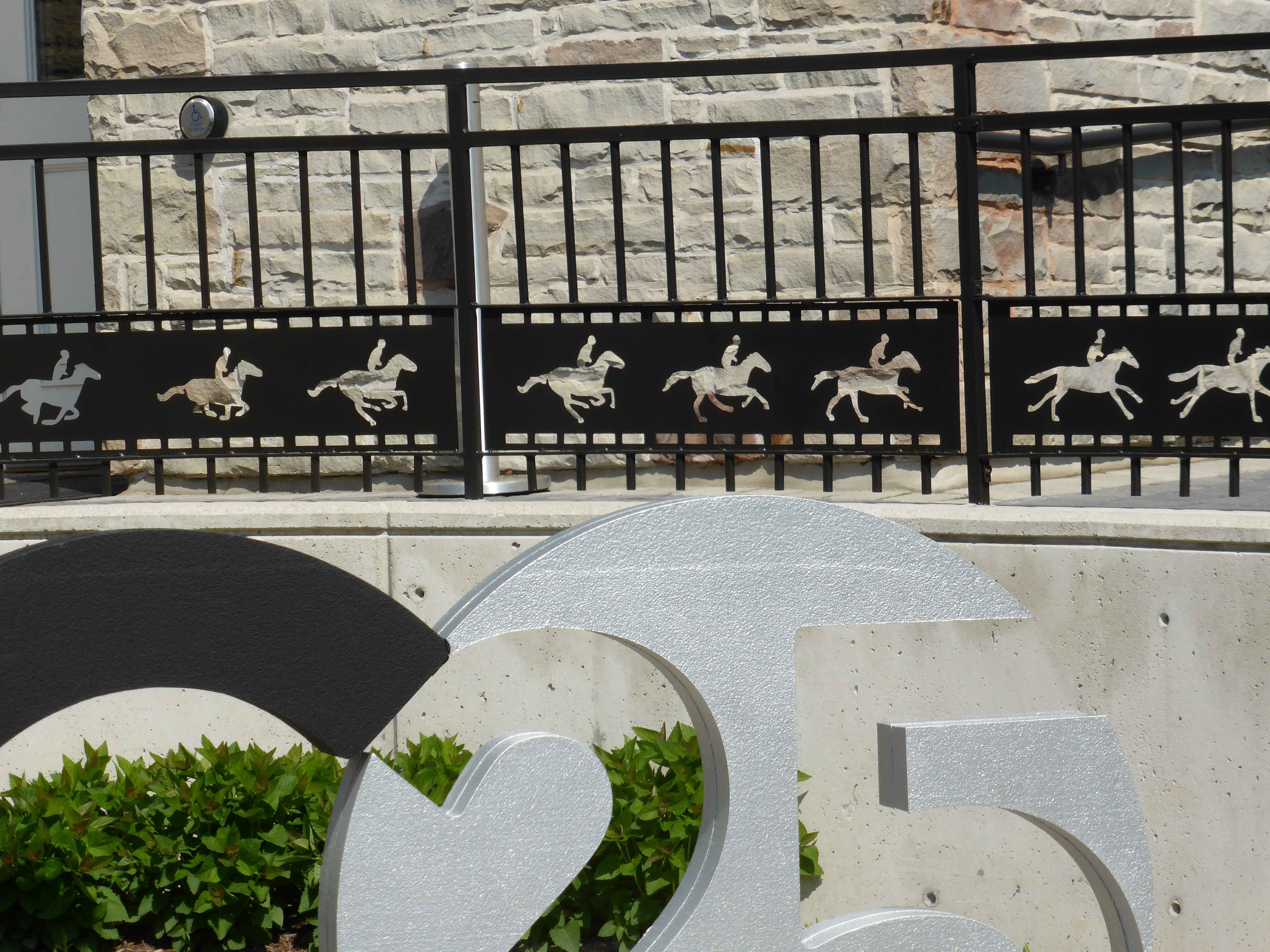 Homage is paid to the properties past as a home to Northern Dancer and other great thoroughbreds owned by E.P. Taylor

“Northern Dancer, the “little guy” with the huge heart, did a lot for Canada.  The building having his name is a way of preserving his legacy.” said Donald Ross, thoroughbred owner and enthusiast who has been instrumental in the fundraising efforts for the pavilion.  “I am delighted to be able to participate with others in helping to bring this exceptional pavilion to fruition.” 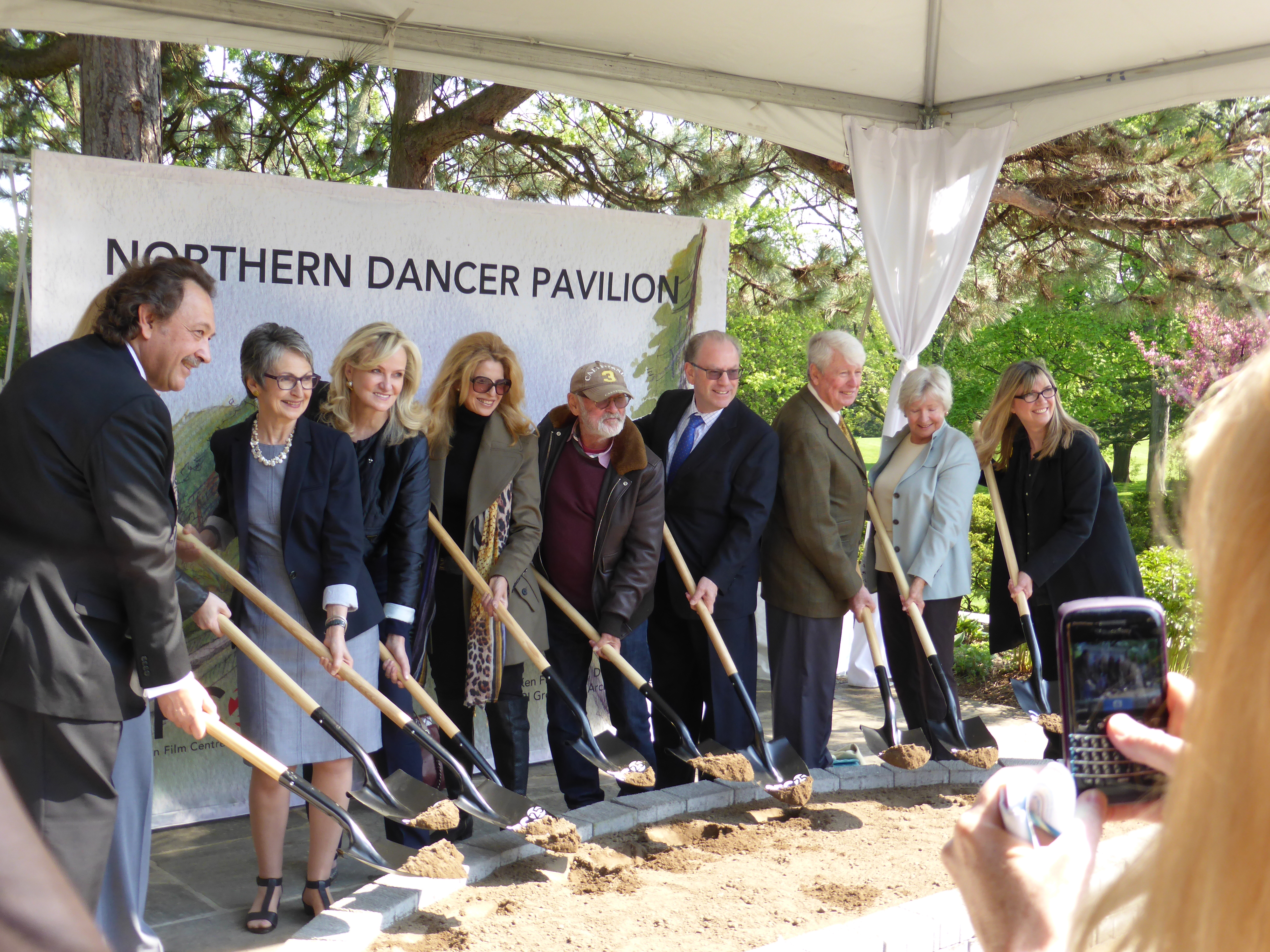 The new pavilion, designed to compliment the existing heritage buildings, located on the footprint of the former pool and cabanas, will house CFC’s multi-discipline programs and services and will mark the conclusion of the Windfields Campus Improvement Project, and herald the full restoration and preservation of the CFC campus as a cultural landmark and Ontario Heritage Site.