In her first hours and days as a mother, Mystic Mistress thoroughly wore out her welcome at Warrawee Farm and almost earned a one-way ticket far away from Dr. Mike Wilson’s beautiful and expansive grounds in Rockwood, ON. In her last 13 years as a mother, however, she has more than made up for those bitter first impressions, becoming one of Ontario’s most celebrated and reliable broodmares.

Back in 1998, Wilson almost had his mind made up about Mystic Mistress. He suspected she wasn’t worth the trouble. She proved him wrong.

It was at Harrisburg in 1997 when Wilson struck up a conversation with trainer Eddie Howard, who had the four-year-old Dexter Nukes mare, bred by Joe Miskokomon of Muncey, ON. Mystic Mistress had raced well, earning $42,000 and showing sub-1:55 speed on the track.

Howard had tried to breed her for a year and when she didn’t get in foal, he was looking for somewhere to send her and that place became Warrawee Farm. A foal-sharing agreement was reached, with Howard and his racing partner Alvin Stein’s Bru Mar Rich Stables retaining ownership of the mare to this day.

Wilson had no such trouble getting Mystic Mistress in foal and she delivered a Camluck colt in her first try at Warrawee. Keeping that colt alive, however, would prove to be the bigger challenge.

Almost immediately, Mystic Mistress became so miserable that no one — not Wilson, not other veterinarians —could get into the stall with her and her foal. For two weeks, she would take a hard run at whoever tried to get close to her. All they could do was throw in some food and hope for the best.

“Then the first foal got cast in the corner when it was two weeks old and nobody could get in with it to free it,” Wilson said. “The only way we could get to it was to take the wall down, so we took the wall down.”
The foal, Mystic Howard, would recover, but Wilson wasn’t sure he wanted the ornery mare around for an encore performance the following year. He didn’t send her away outright, but did send her elsewhere, to Ed Taylor, to foal.
To Wilson’s surprise, Taylor reported none of the same dangerous behaviours the second time around. 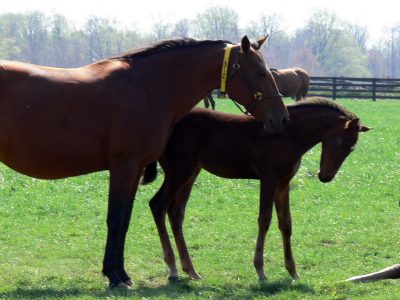 She returned to Warrawee and hasn’t left the farm since, rather serenely producing an amazing 13 foals in a row without causing another lick of trouble. Mystic Mistress’ progeny, 10 of which were sired by Hall of Fame stallion Camluck, have earned just shy of $4 million combined, an average of nearly $360,000 per starter.

Most recently, now four-year-old Mystician has carried the flag for his well-decorated parents, having won last year’s Upper Canada Cup and the million-dollar Metro in 2010. To date, Mystician’s earned more than $1.7 million with a mark of 1:49.2. 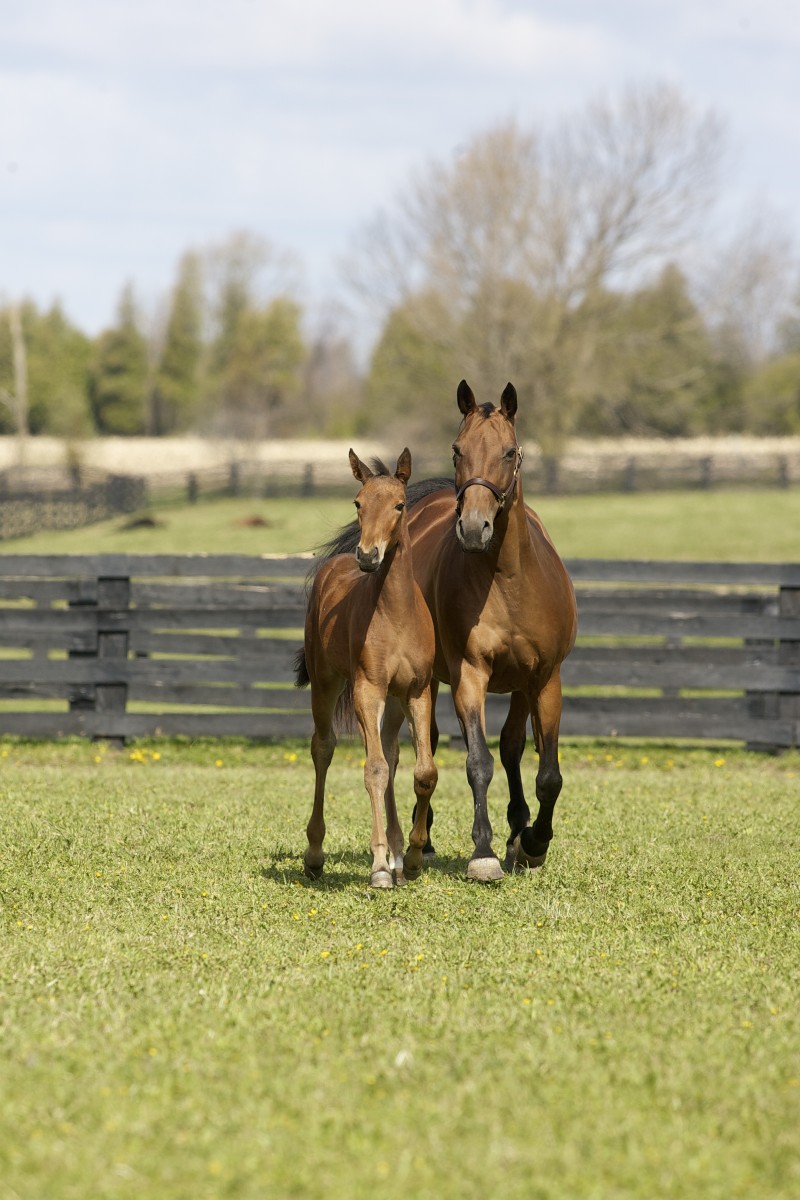