From the beginning, Astreos seemed destined for greatness thanks to a name plucked from Greek mythology that means ‘Man of the Stars.’ Yet, Astreos had more earthly beginnings.

In late 1996, longtime Ontario-based owner/trainer/breeder Charalambos Christoforou purchased an unraced mare named Lucky Tune for $8,000. He coveted an Artsplace foal and she was carrying one. That unborn foal become Astreos and before long, everyone else would covet him, too.

“He was the whole package, one of those horses people couldn’t take their eyes off,” Christoforou said, remembering the comments from fellow trainers who spotted Astreos before he even qualified.

All of those trained eyes were not mistaken. Astreos — whom Christoforou owned with his nephew from Cyprus, Makis Chrysomilas, and Irving Storfer of Toronto — performed well at age two, coming within a nose of winning the freshman Breeders Crown at Mohawk and earning close to $300,000 from five wins. The following year, he added another $765,000 to his name despite having to contend with Horse of the Year Gallo Blue Chip every step of the way. Astreos came second to him in the Meadowlands Pace, but got the better of the great Gallo in late September on a sun-drenched afternoon in Delaware, OH when Astreos won the Little Brown Jug in three heats. 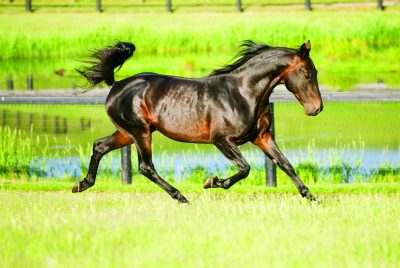 Afterwards, winning driver Chris Christoforou memorably compared the victory to what it must feel like to go to heaven. Similarly, his father would use the word he’d come to use many times over the years to describe his great champion — “a blessing”.

The blessings would continue almost immediately upon the horse’s retirement to stand stud at Tara Hills in Port Perry, ON. As his first-crop hit the racetrack in 2004, his two-year-olds dominated the Ontario Sires Stakes (OSS) circuit and painted the town Gold with across-the-board success.

In an OSS Gold Final on Nov. 4, 2004 at Rideau Carleton, the top four finishes were all by Astreos: Isle Of Patmos, Make My Day, Lincoln Parke and Astronomical.

Another colt from that same first crop, Zooka, skipped that race but would ultimately become the richest of them all, a 25-time winner with more than $1.3 million in purses.

Sadly, Astreos’ impressive statistics will never have the benefit of a larger sample size due to the young stallion’s untimely passing in October 2006 at age nine. At that time, he had been spending his winters standing in Ontario and crossing the globe to spend the summer standing at Alabar Farm in New Zealand.

It was at Alabar where he was found dead in his paddock, due to an apparent heart issue, though not before Astreos had joined the pantheon of stars in the standardbred heavens. 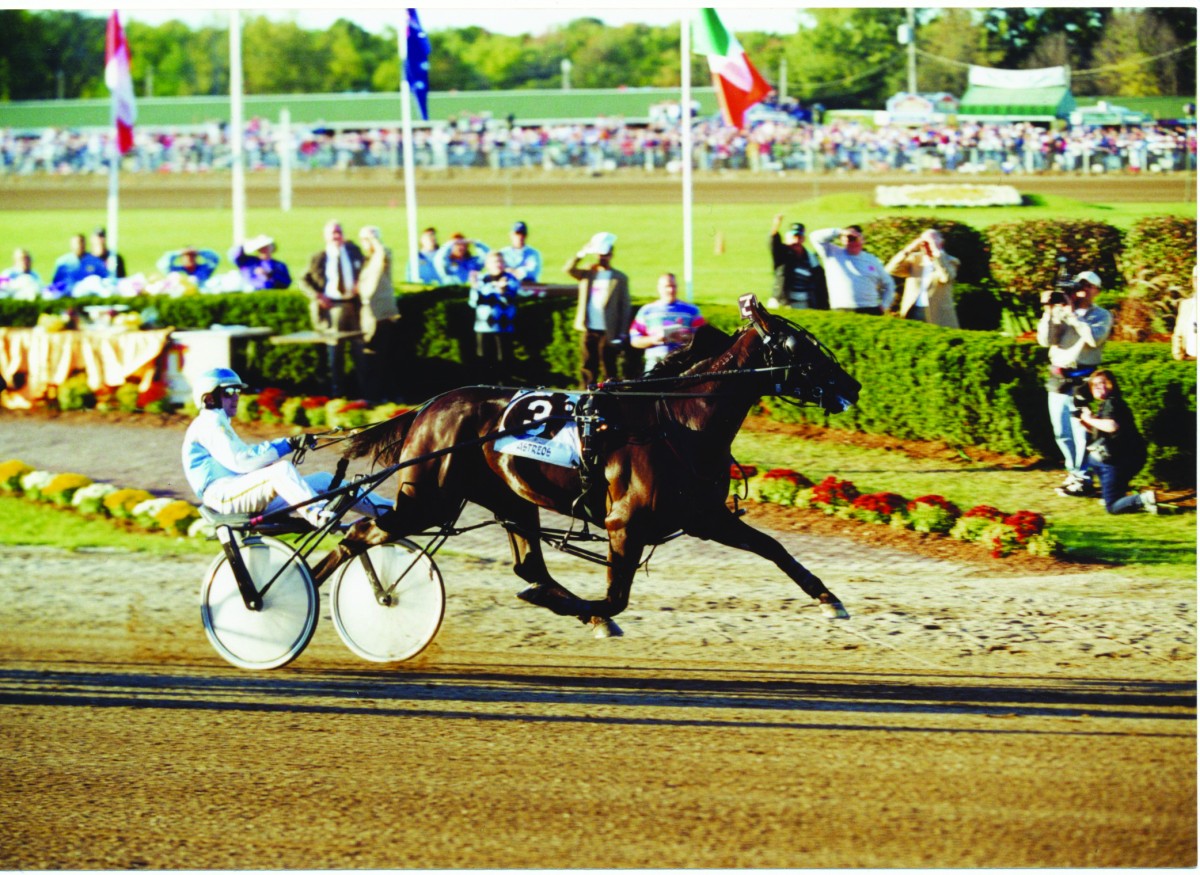