Bob McIntosh’s list of accomplishments made him a surefire Hall of Famer the first time on the ballot.

McIntosh has been recognized as Canada’s top trainer of standardbred racehorses seven times. With 15 trips to the winner’s circle, he’s earned more Breeders Crown titles than any other conditioner. His progeny has won well in excess of 3,500 races and produced more than $78 million in earnings. He won back-to-back U.S. horse-of-the-year titles with Artsplace, who posted an unbeaten season in 1992, and Staying Together in 1993.

He’s also earned two Glen Garnsey Awards for being the top trainer in the United States and twice has been named Canada’s horseperson of the year.

McIntosh, 57, who was born in the southwestern Ontario hamlet of Wheatley and today makes his home and his stable in LaSalle, ON, just outside of Windsor, was previously inducted into the U.S. Harness Racing Hall of Fame in Goshen, NY in 2003.

“To be in on both sides of the border, it’s special,” he said. “Goshen meant a lot. The Canadian Hall of Fame, I’m glad to get in while my health is good. It’s great to get in when you’re young and can really appreciate it.

“It means a lot when you look at the list and see the calibre of horsemen that are in there. Canada’s produced some of the top horsemen in the sport.”

McIntosh first began in the business helping his father Jack run the family stable. Later, Bob worked for his older brother Doug’s stable before branching out on his own.

“I never dreamt that it would lead to anything like this,” McIntosh said. “My dad had a few horses. We trained on Dr. (Lloyd) McKibbin’s track in Wheatley, and that track wasn’t the best track, so in the wintertime, we’d drive them up and down the back roads to train them.”

In recent years, thanks in part to the success of his 1990 Breeders Crown champion Camluck as a sire, McIntosh has become a major player in the breeding end of the game. His homebreds are dominant in Ontario Sires Stakes (OSS) action and he’s the reigning Johnston Cup winner as the top trainer on the OSS circuit.

“It actually kind of started out as a very small deal,” McIntosh said of his homebreds. “The way Camluck turned out, that was kind of the crux of the development of the whole thing. That started out the whole process, because he was such a great sire. I trained horses like Artsplace and Artiscape, so I had lifetime breedings to them. It all kind of went hand in hand.”

Camluck, who stands at Seelster Farms in Lucan, ON, was inducted into the Canadian Horse Racing Hall of Fame in 2003, a year after Staying Together was inducted.

“It’s a very satisfying feeling to raise a horse right from the beginning. I had two generations now with some of our horses. I did come from a background where my dad bought very few yearlings. He had broodmares and bred most of what he trained, so it kind of goes back to my roots,” Bob said. 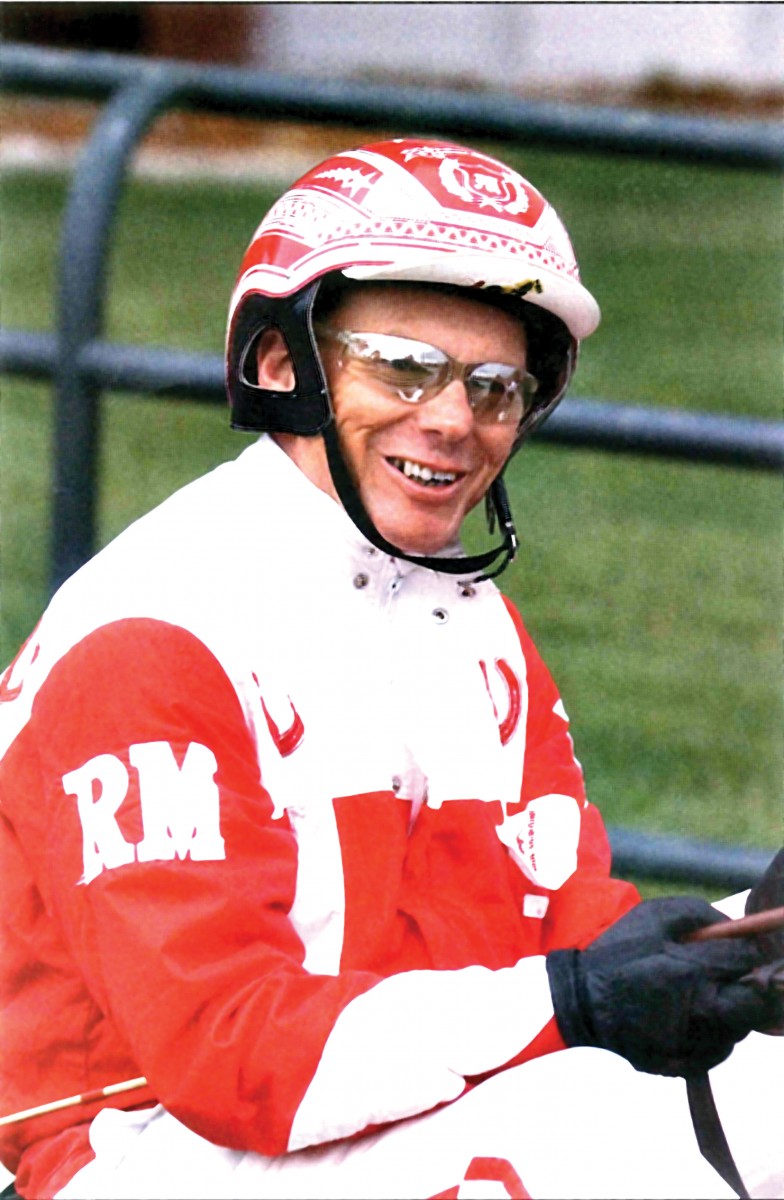