Gustav Schickedanz, house builder, racing and breeding extraordinaire, is a survivor. He arrived in Canada in 1950 at age 21 with only $3 in his pocket, no command of the English language and a not-to-be-denied attitude. The most difficult part of his life was already behind him when he and his family miraculously escaped from their 500-acre farm near the Baltic Sea of northern Germany, surviving shelling by the advancing Russians in 1944. After resettling in Bavaria, the rest was easy, he said.

Since his arrival, Schickedanz worked as a bricklayer and stone mason before he built his first house. Prominent in his land development pursuits, he also built a powerful thoroughbred racing legacy that earned the respect of his peers.

When he entered thoroughbred racing in the 1970s he bought yearlings instead of horses with racing experience, such was his patience. The gamble and the investment paid off for the former joint master of the combined Eglinton and Caledon Hunt Clubs. His first stakes winner in 1979 was Victorious Answer, who became his foundation broodmare. It was the prelude to the incredible beginning of his small breeding operation at Schonberg Farm in Nobleton, ON, one that has produced horses talented enough to crack the upper echelons of North America’s breeding and racing scene.

Schickedanz’s involvement in breeding champions extended into the Standardbred industry. In partnership with Charles Armstrong, Gus bred Goodtimes, formerly Canada’s richest Canadian-bred trotter with earnings of $2.2 million and a member of our Hall of Fame.

Schickedanz is the only Canadian to breed winners of the Kentucky Oaks (Gal In A Ruckus), Canadian Triple Crown (Wando) and the Arlington Million (Jambalaya). He also won two Queen’s Plates with Wando and Woodcarver. His Sovereign Award winners have been Wando, Mobil, Langfuhr, Glanmire and Kimchi. Schickedanz has been a finalist for Breeder of the Year on five occasions. 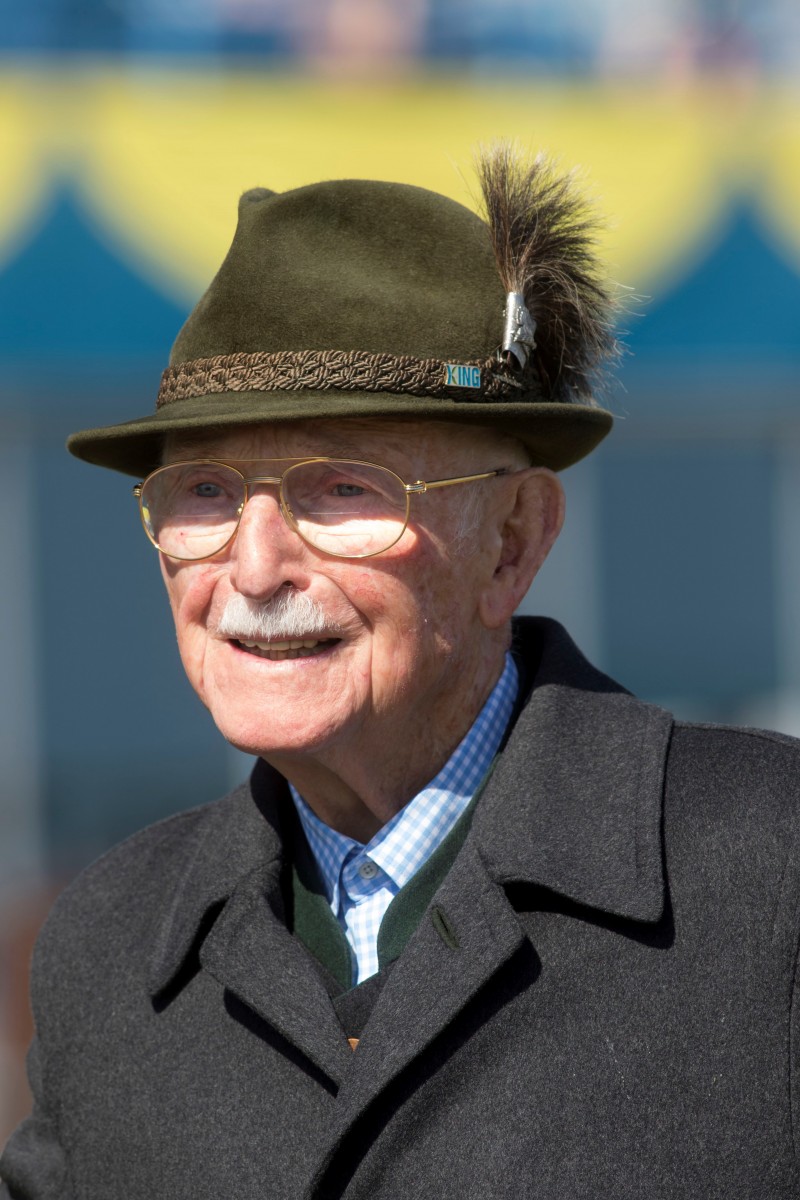